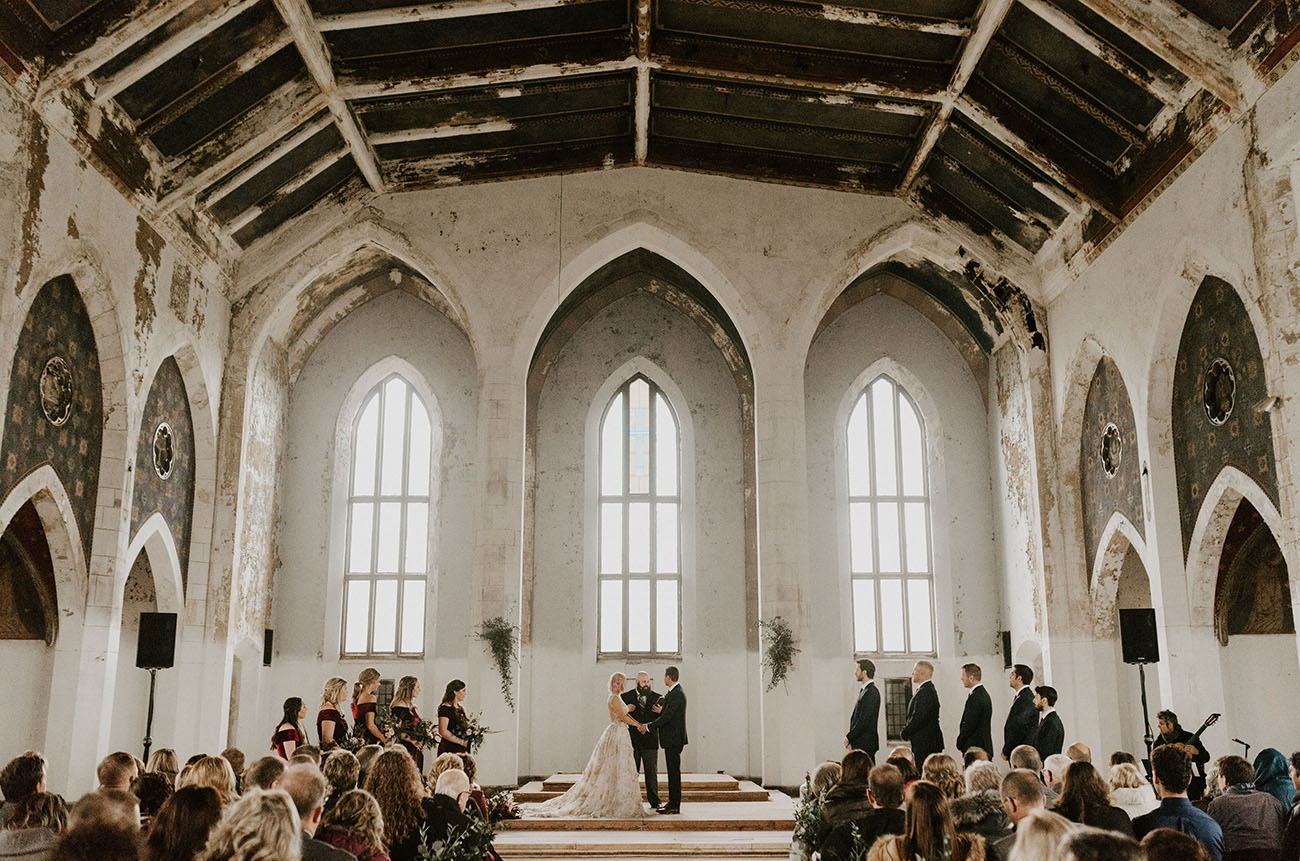 Our readers have been LOVING our latest round-up posts of The Most Romantic Castles to Get Married At, Must-See Forest Weddings, Coolest Greenhouses to Get Married At in the United States, and Breathtaking National Parks Will Have You Saying I Do at Your Own Outdoor Wedding. Well, we thought it was about time we explored weddings in ruins…now that might sound scary at first, but trust us, these love stories are only made more epic with the dilapidated locations! While some of these venues might not be completely abandoned—they do give off the appearance that they might be…but may come with some modern conveniences of facilities and whatnot. ;)

Some of these may be old abbeys, restored warehouses, fragments of castles left behind, there’s even an abandoned train station, too! If you’re a lover of old buildings and those that don’t necessarily have major curb appeal, but rather delight with their worn stones and overgrown greenery, get ready! You’re going to fall head over heels for these historical beauties.

{above photo by Northern Native Photography // venue: The Jam Handy, Detroit, Michigan, USA // as seen on GWS from this Urban Meets Elegant at this Wedding in an Abandoned Cathedral in Michigan} 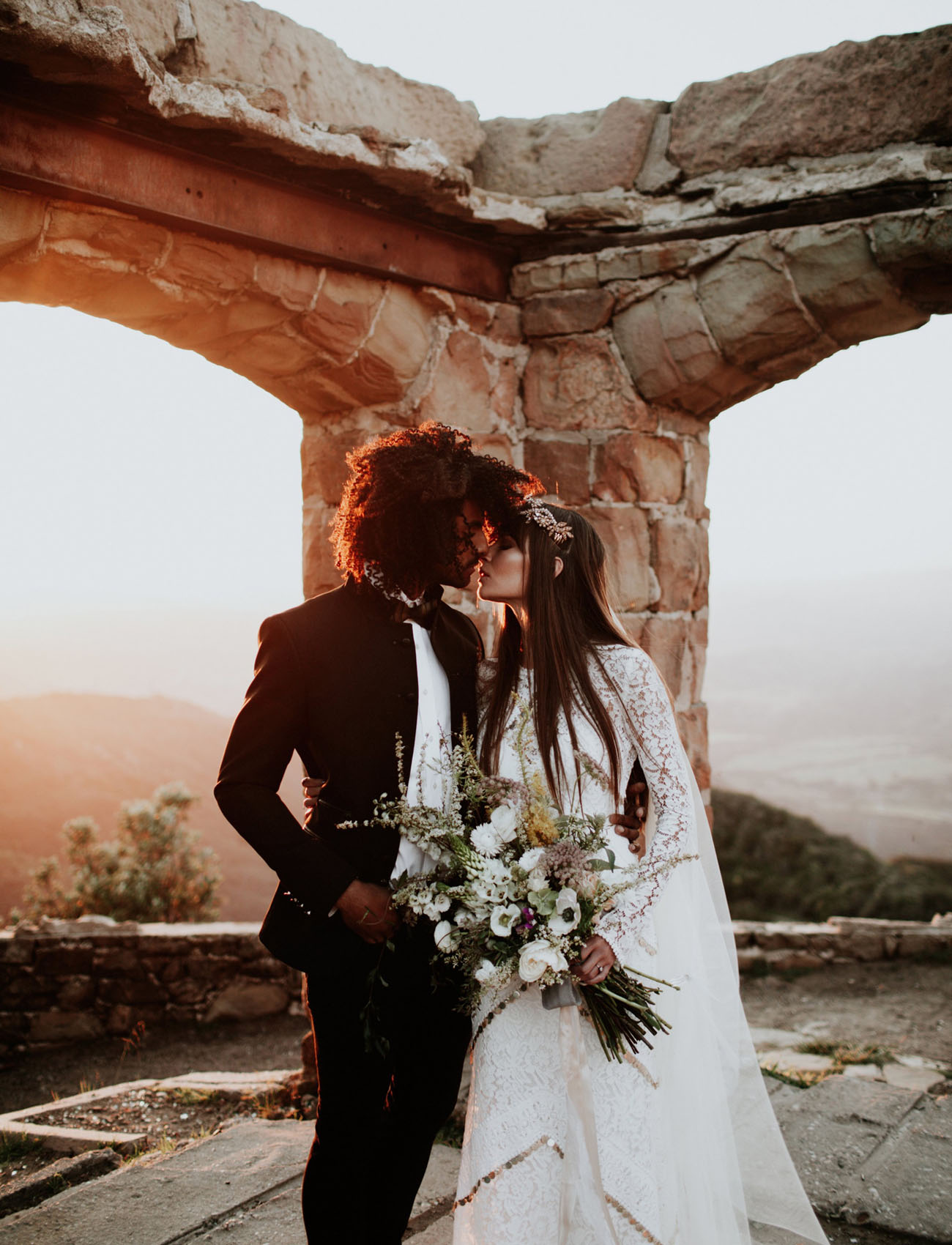 photo by Emily Magers // venue: Knapp’s Castle, Santa Barbara // as seen on GWS from this Majestic, ‘End of the World’ Wedding Inspiration

The Ruin Venue in Joshua Tree 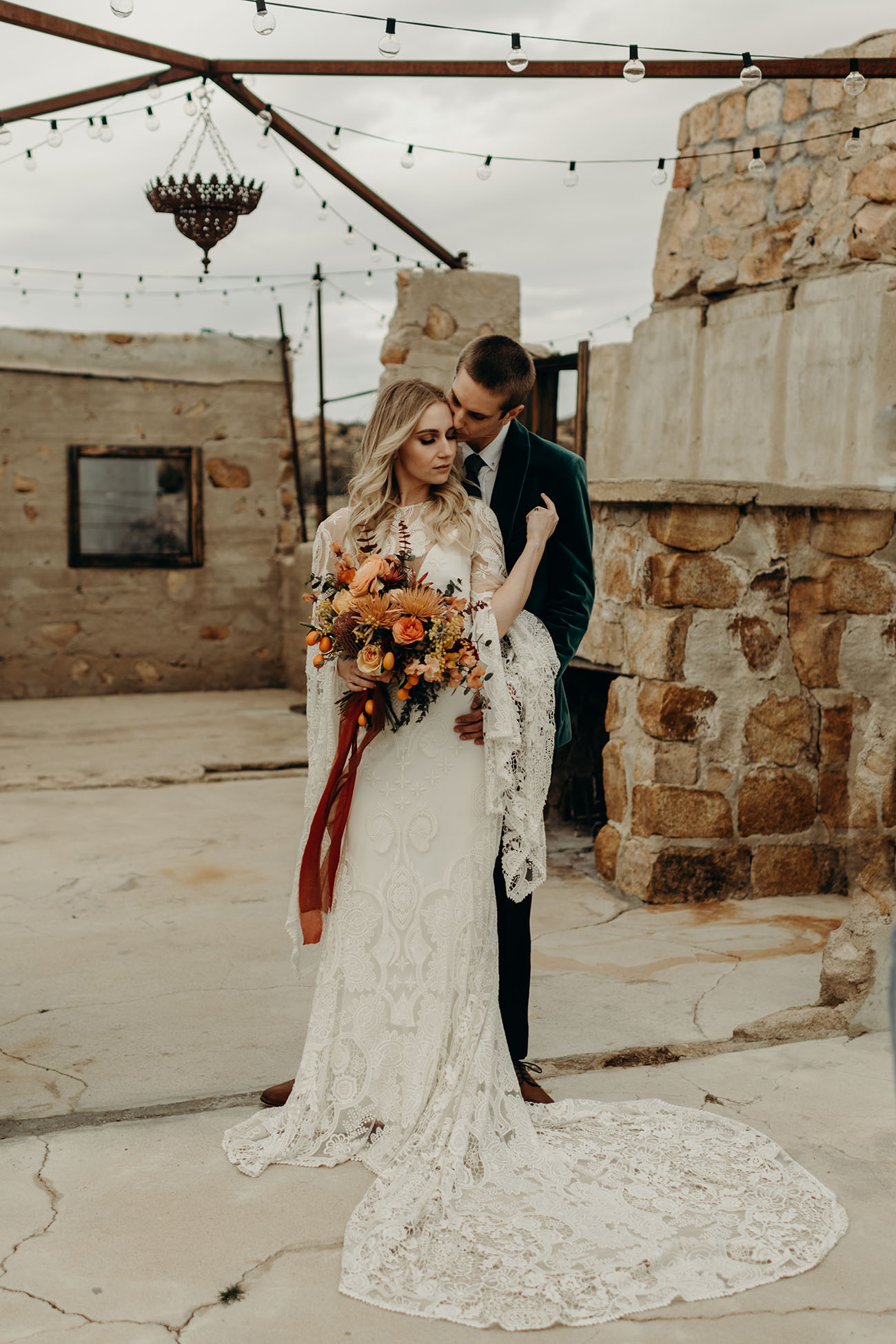 The Monroe Abbey in Phoenix, Arizona 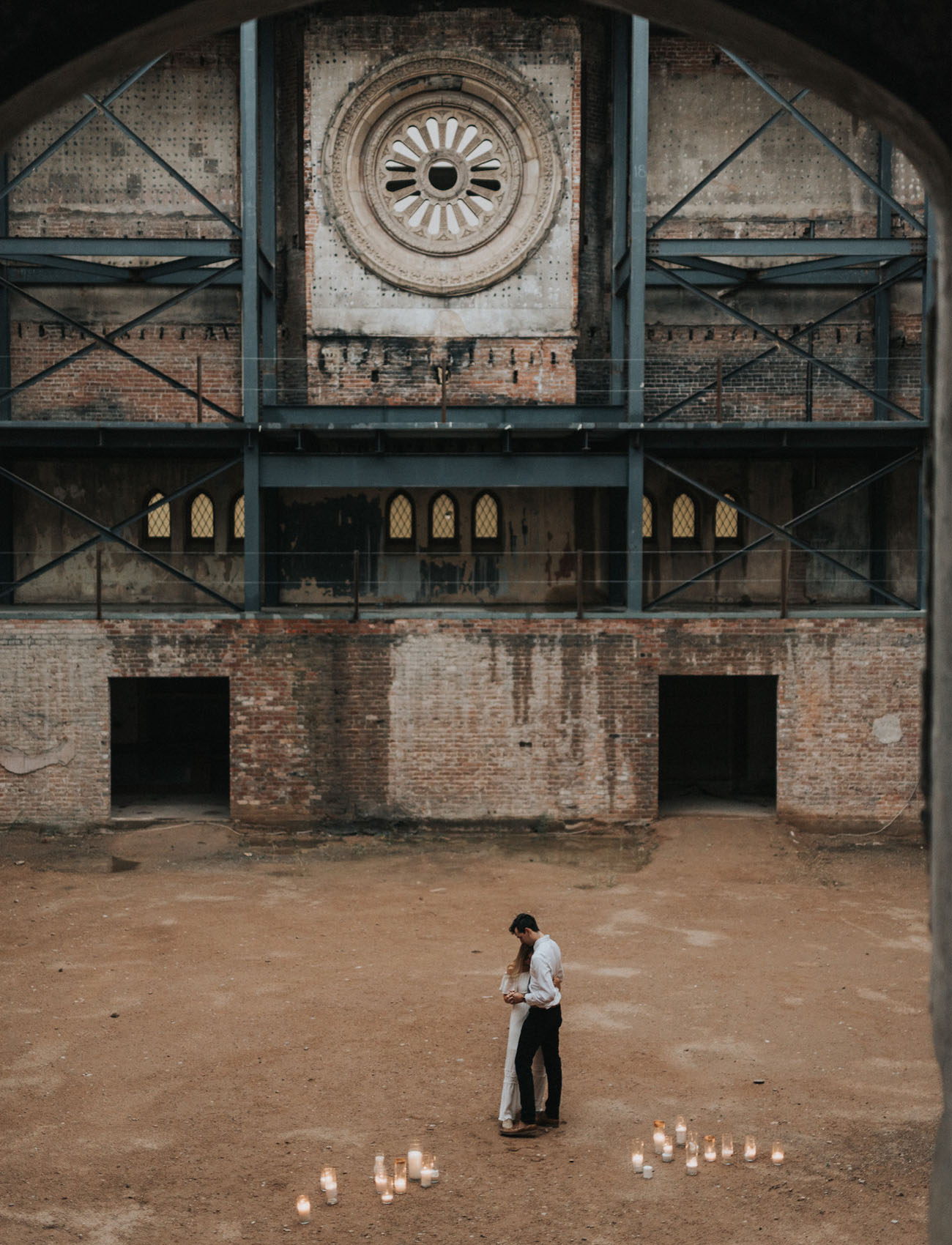 photo by Jonnie + Garrett Wedding Photographers // venue: The Monroe Abbey, Phoenix, Arizona // as seen on GWS from this He Planned The Most Romantic Proposal in an Abandoned Church from the 1930s

This Church from 1853 That was Converted Into an Opera House

These Ruins in Georgia 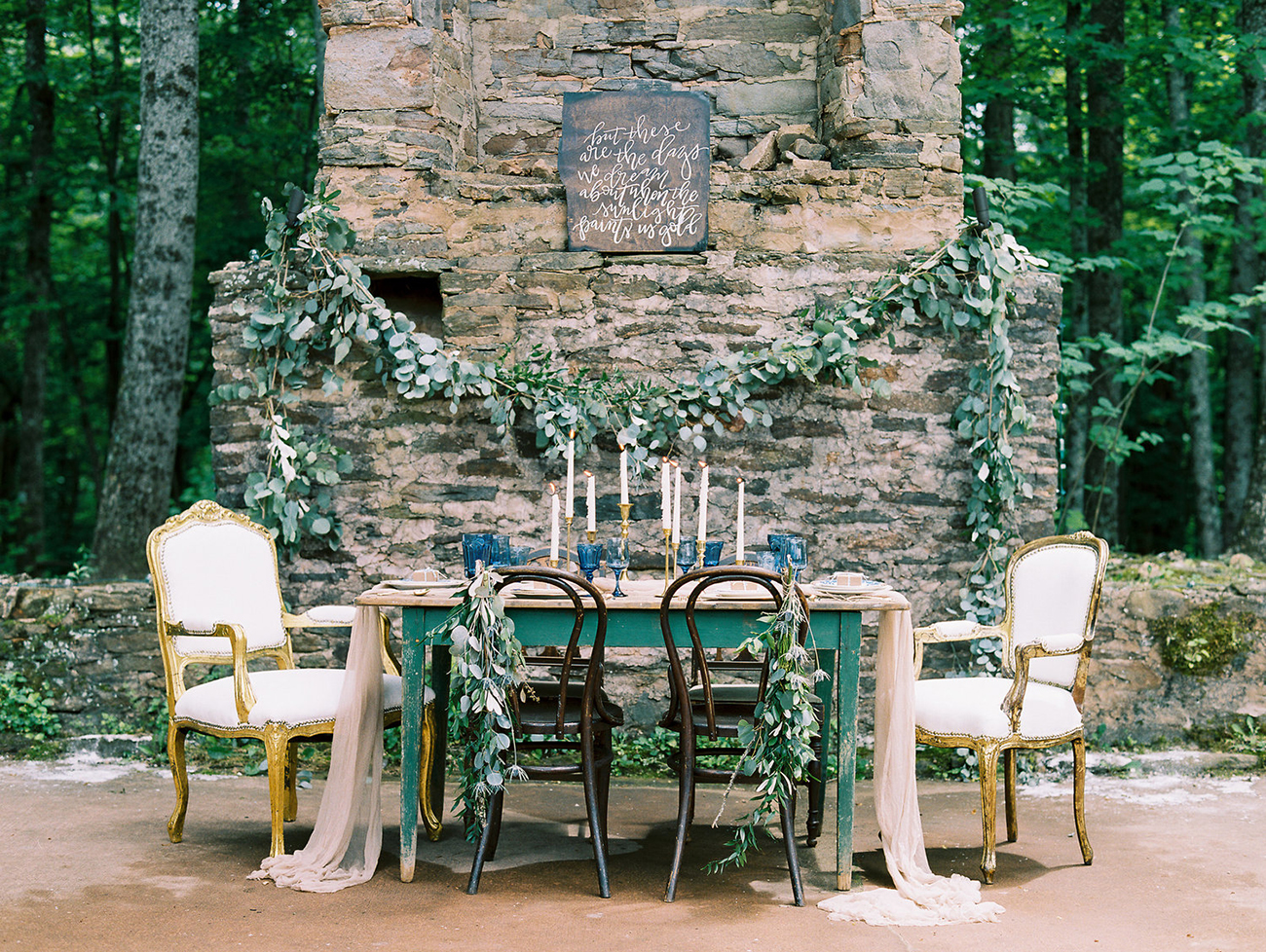 This Industrial Building in NYC

This Castle in Ireland That’s Covered in Greenery 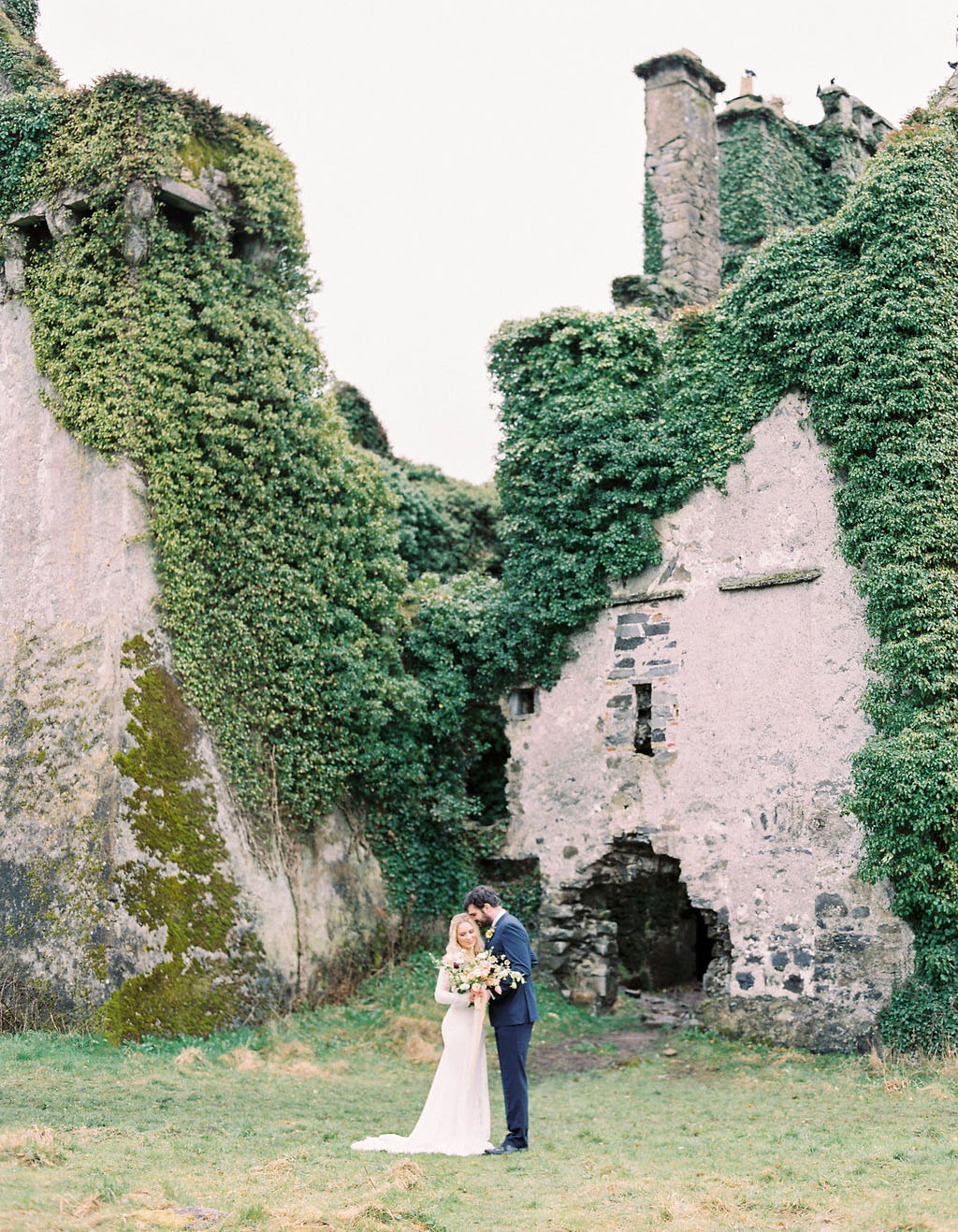 This Breathtaking Chapel in London 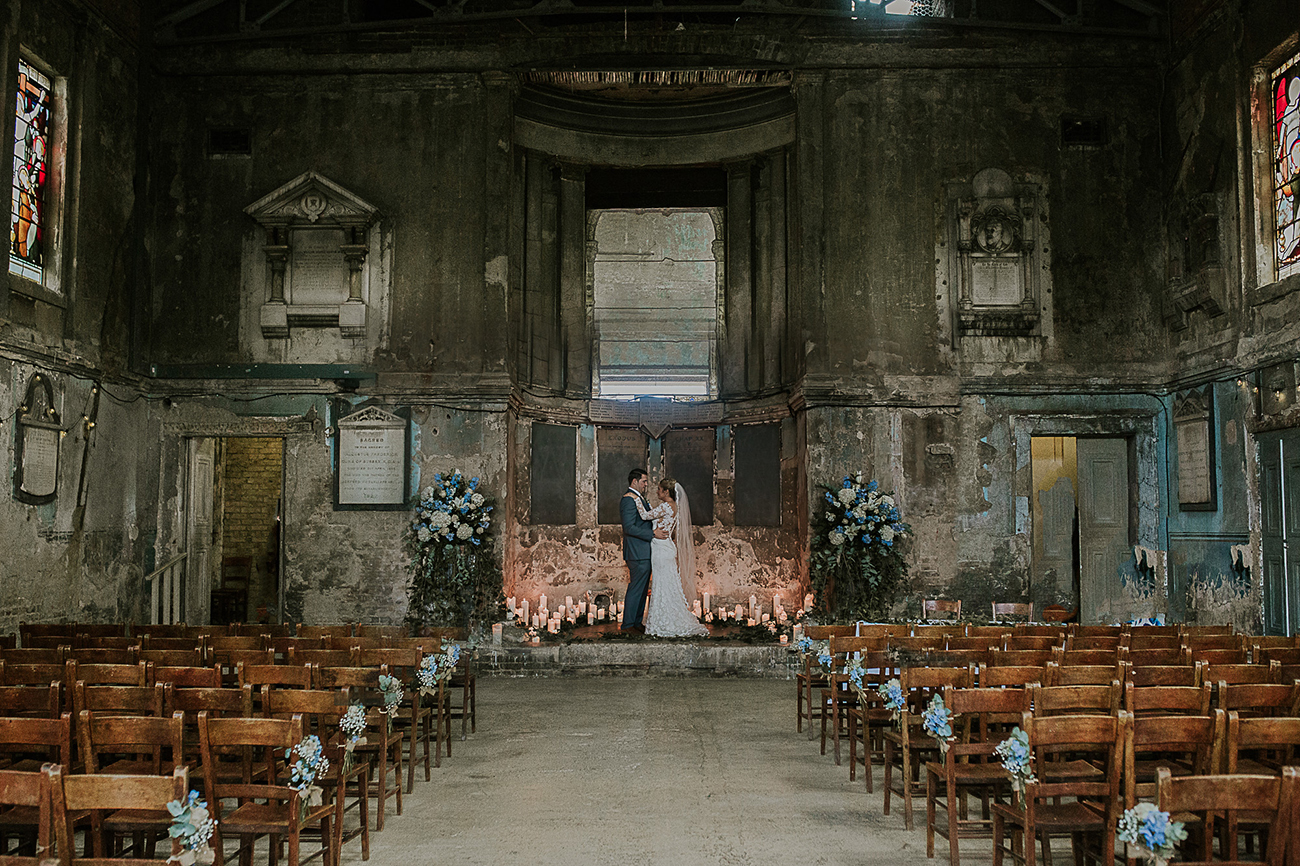 This Masterpiece of an Abbey in France 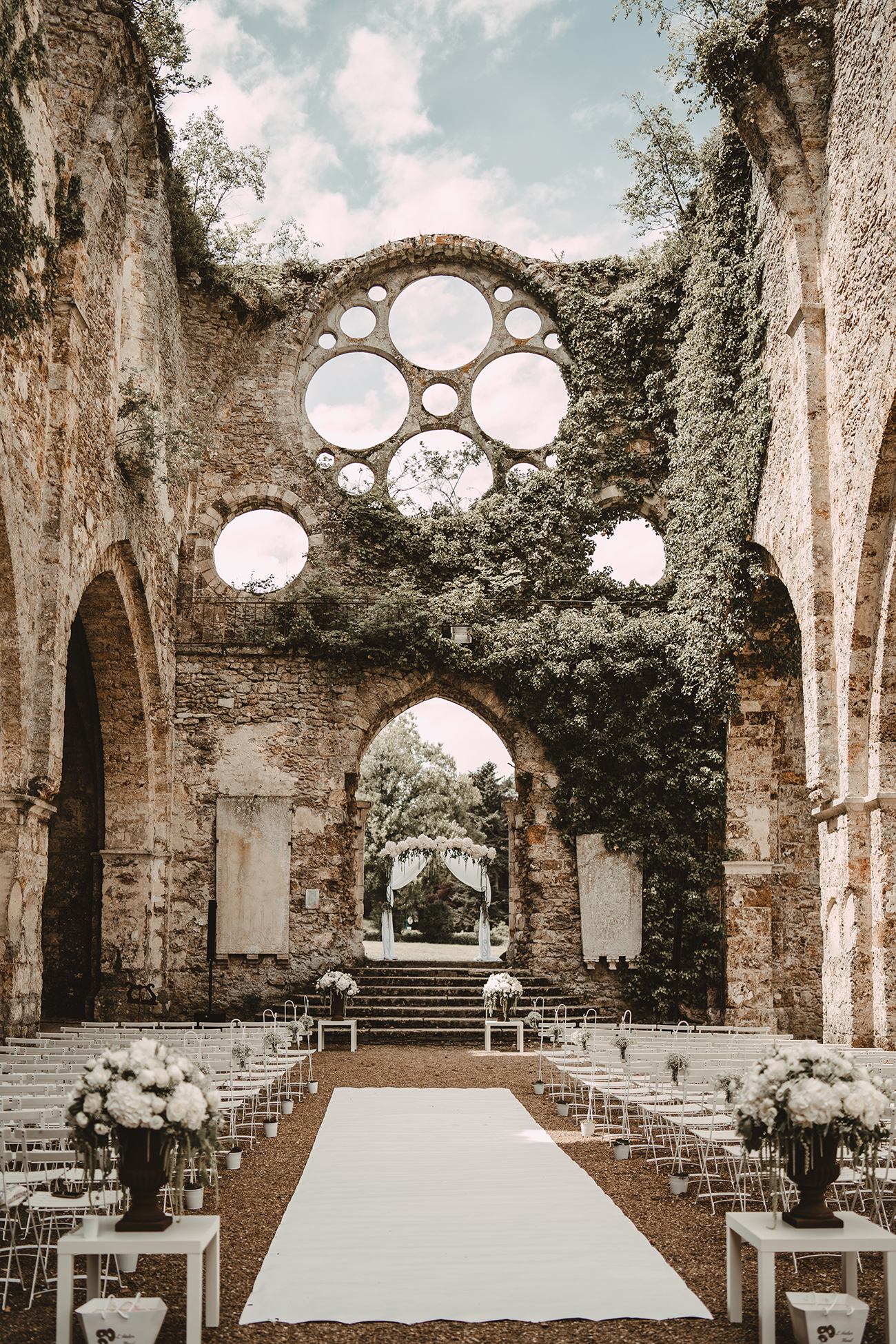 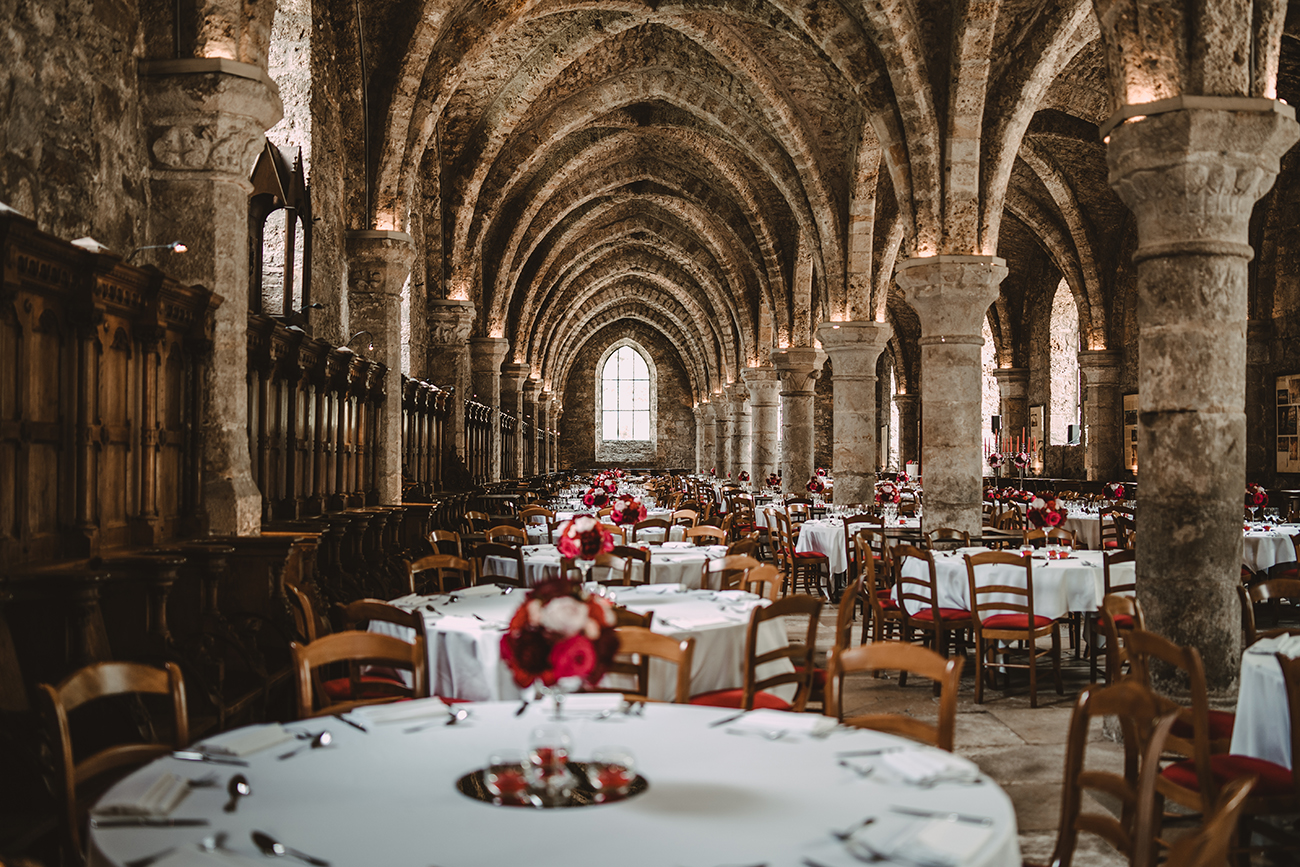 In an Old Château in France 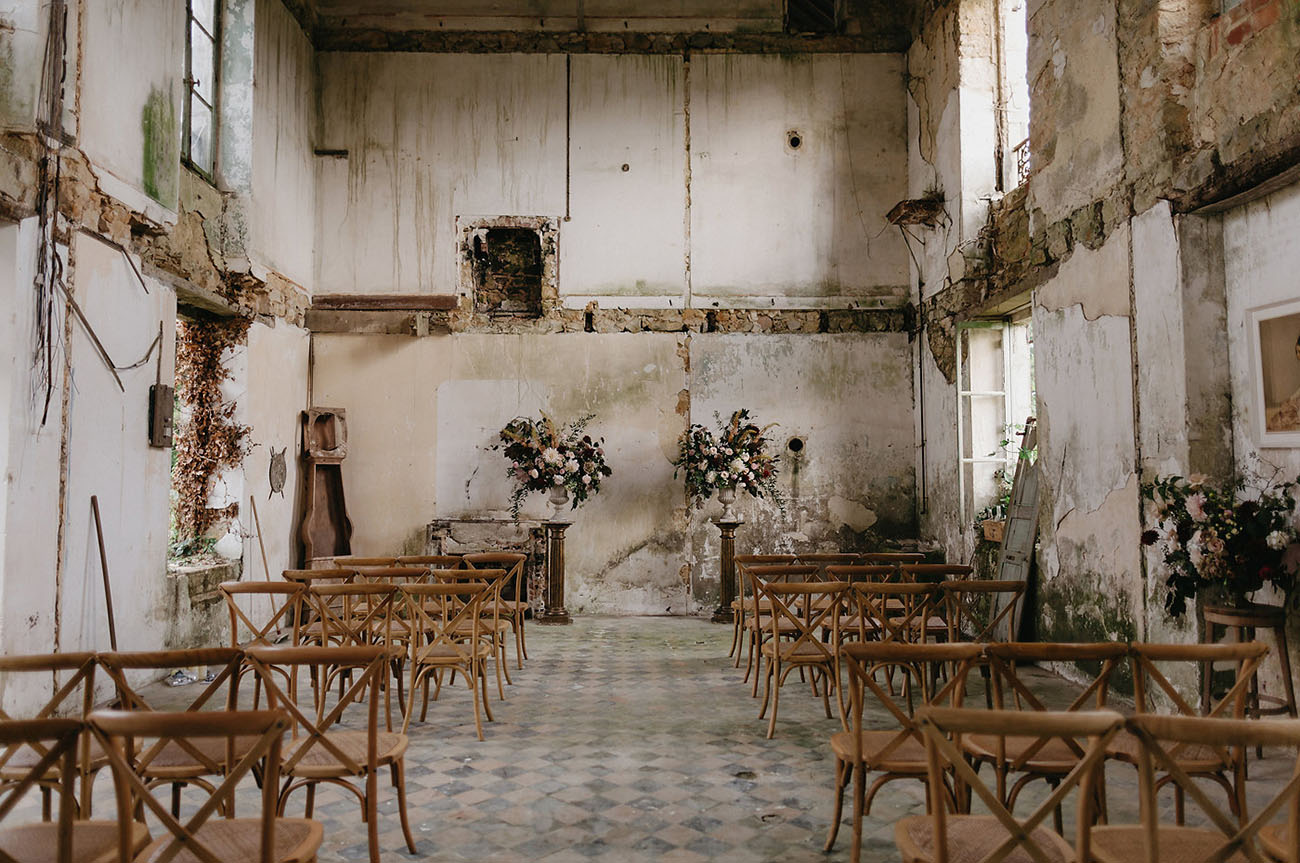 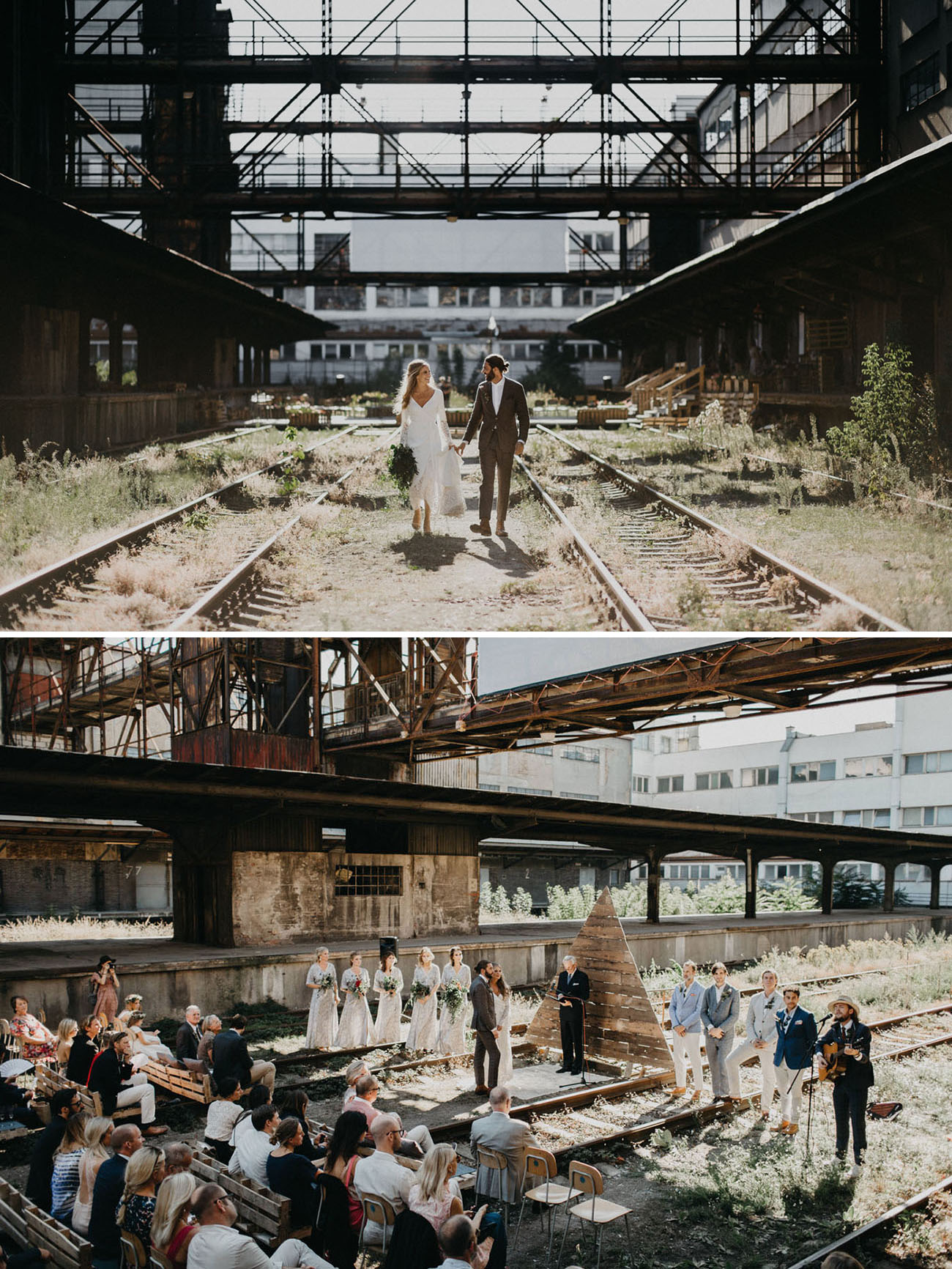 photos by Couple of Prague // venue: Nakladove Nadrazi Zizkov, Prague, Czech Republic // event design: Søstre studio // as seen on GWS from this Wedding at an Abandoned Train Station in Prague 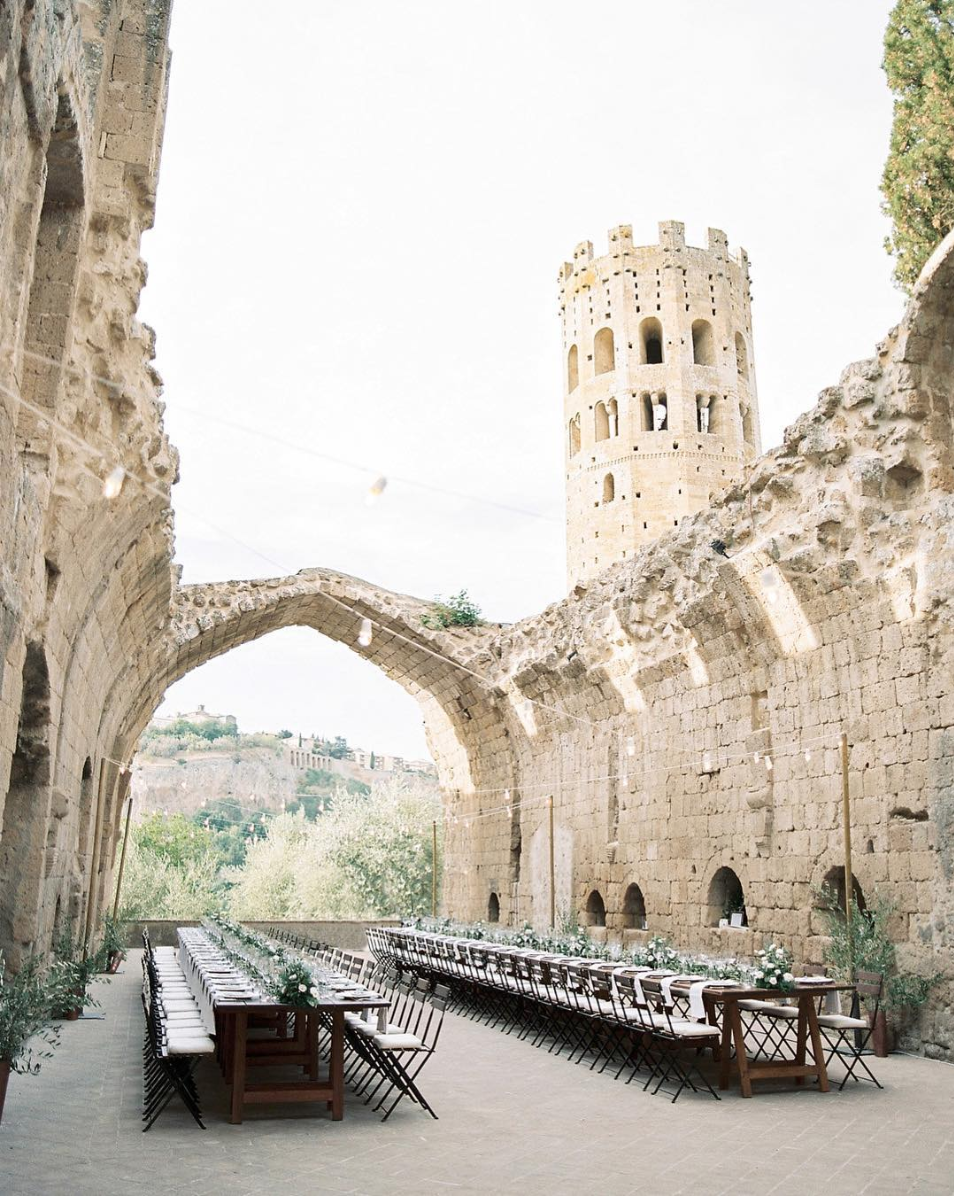 This Gorgeous Restaurant in Milan 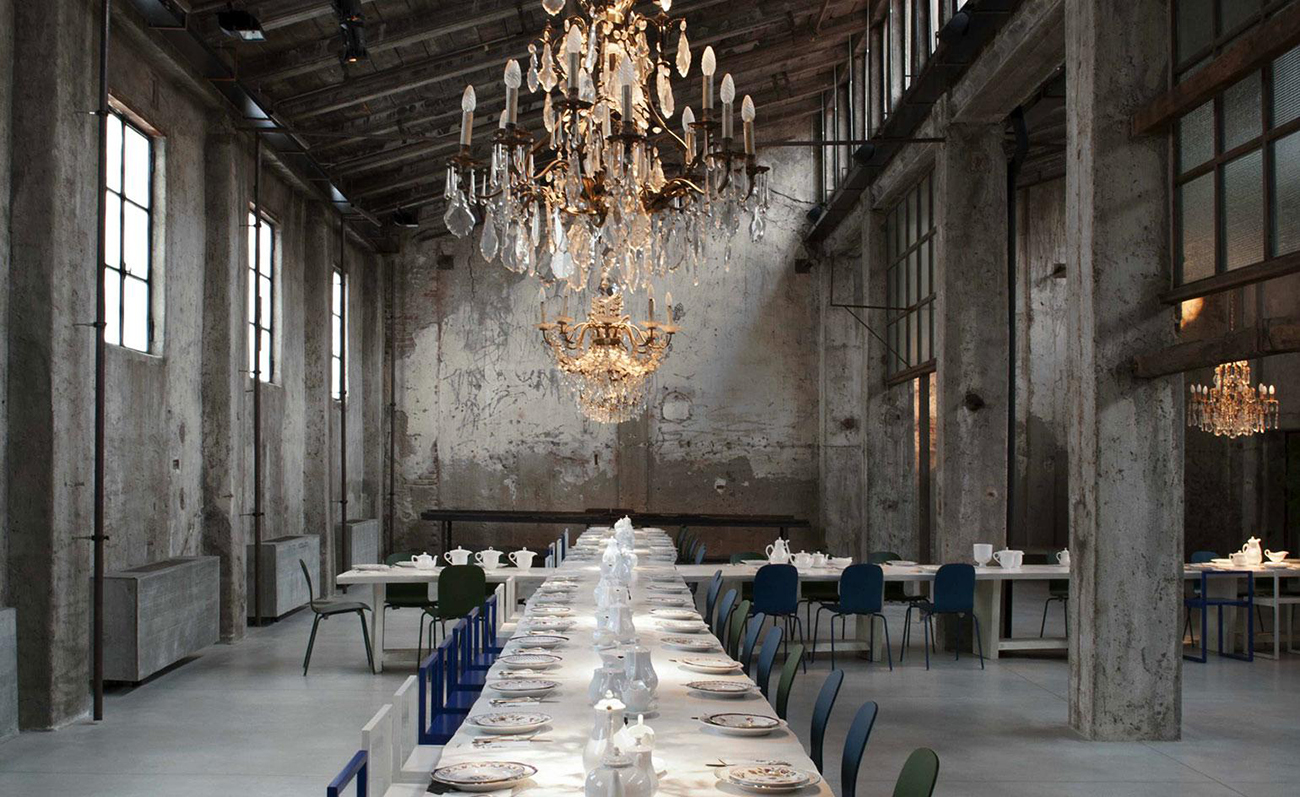 These Dilapidated Church Ruins in Brazil 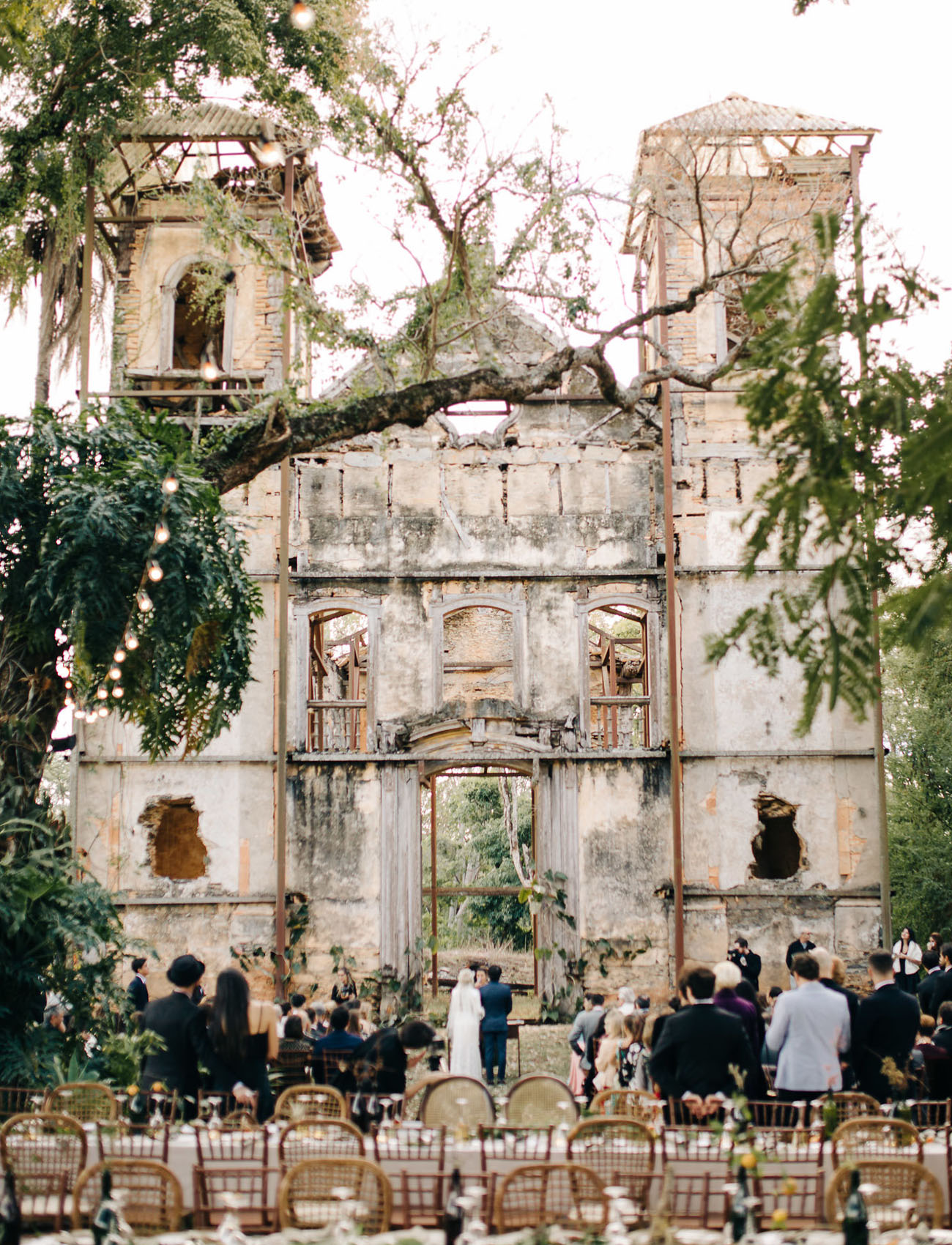 photo by Aloha Fotografia // venue: Fazenda Jagoara Velha, Matozinhos, Minas Gerais, Brazil // as seen on GWS from this Wedding at the “Open Sky Museum” AKA the Dilapidated Church Ruins in Brazil

The Unfinished Church in Bermuda These Tropical Ruins in Australia 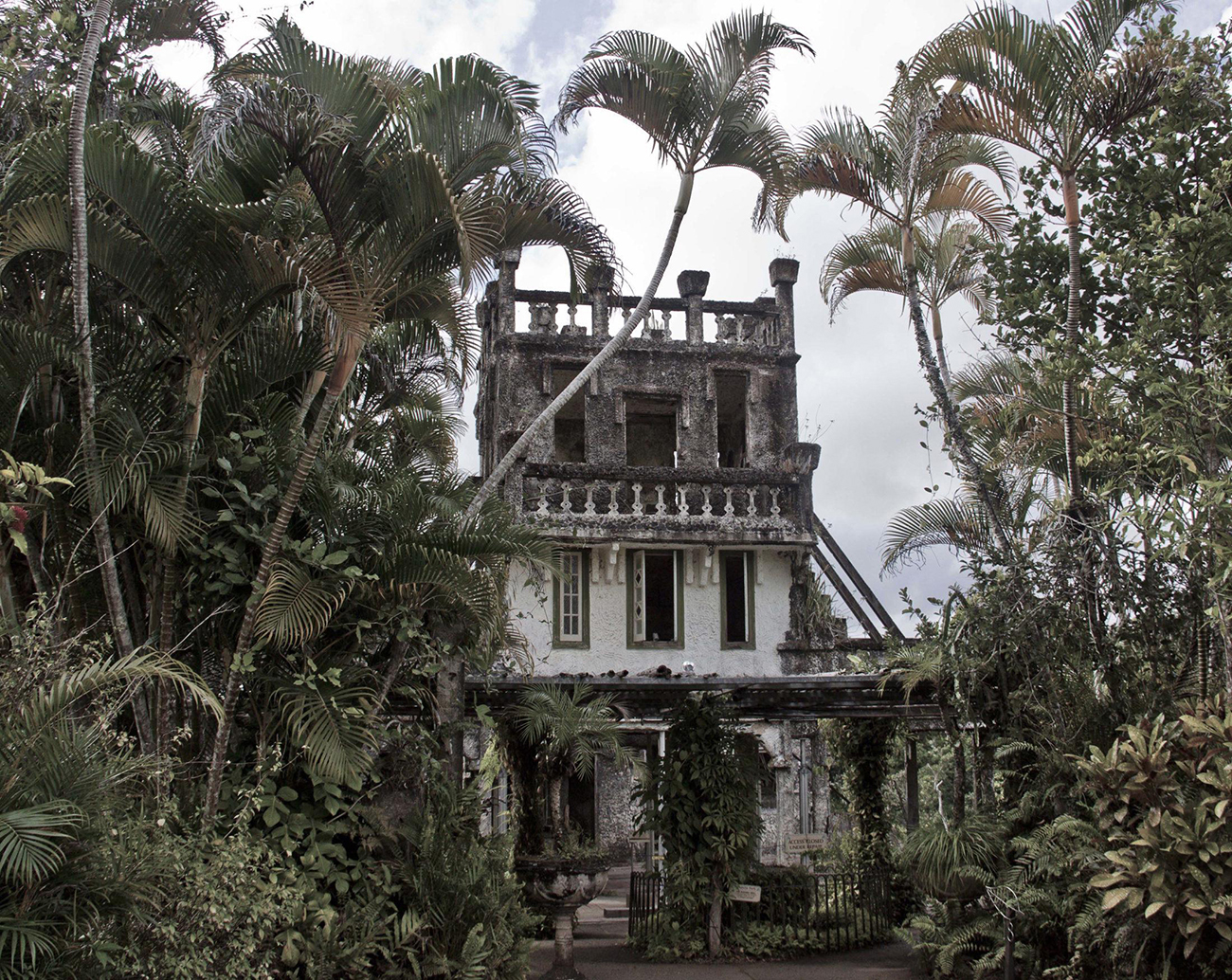 This Stunning Ballroom in Melbourne 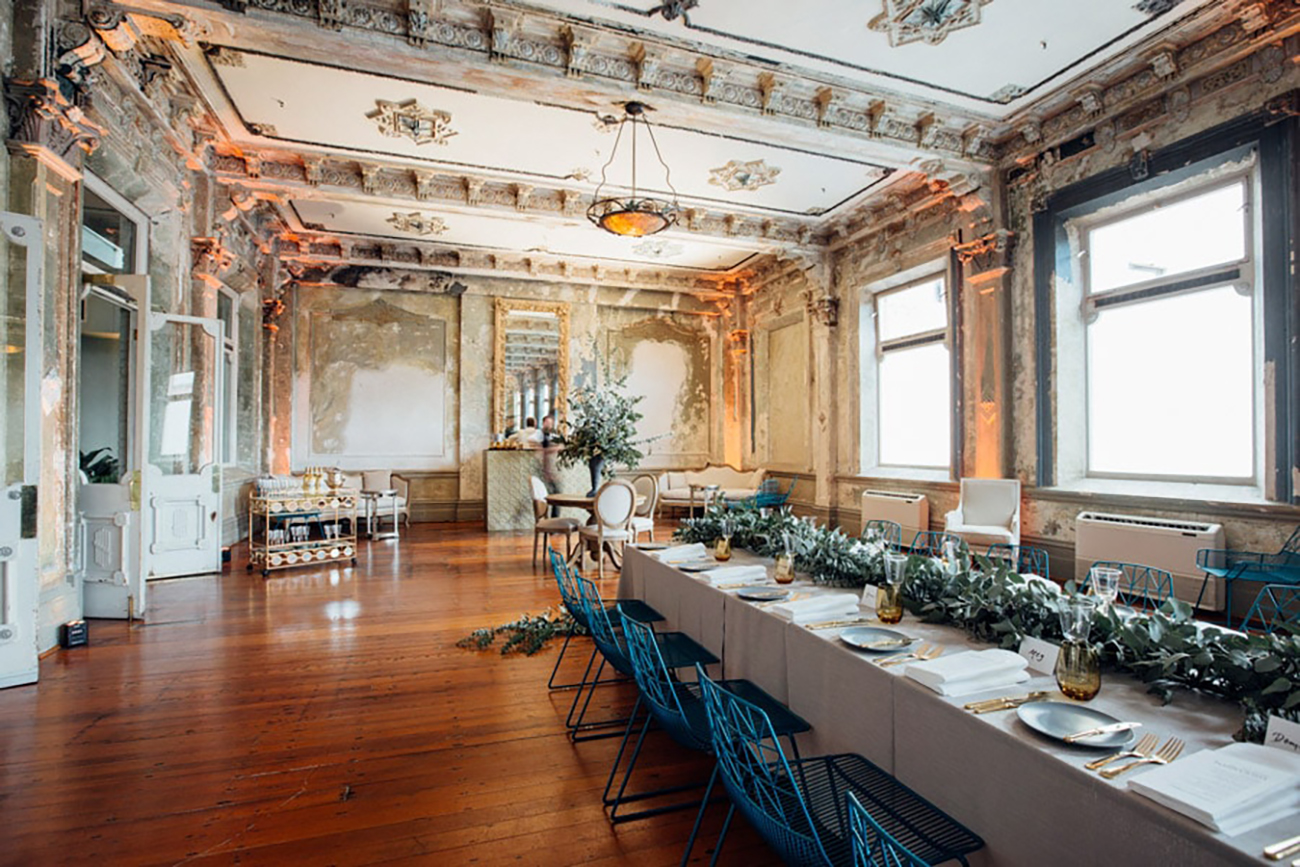 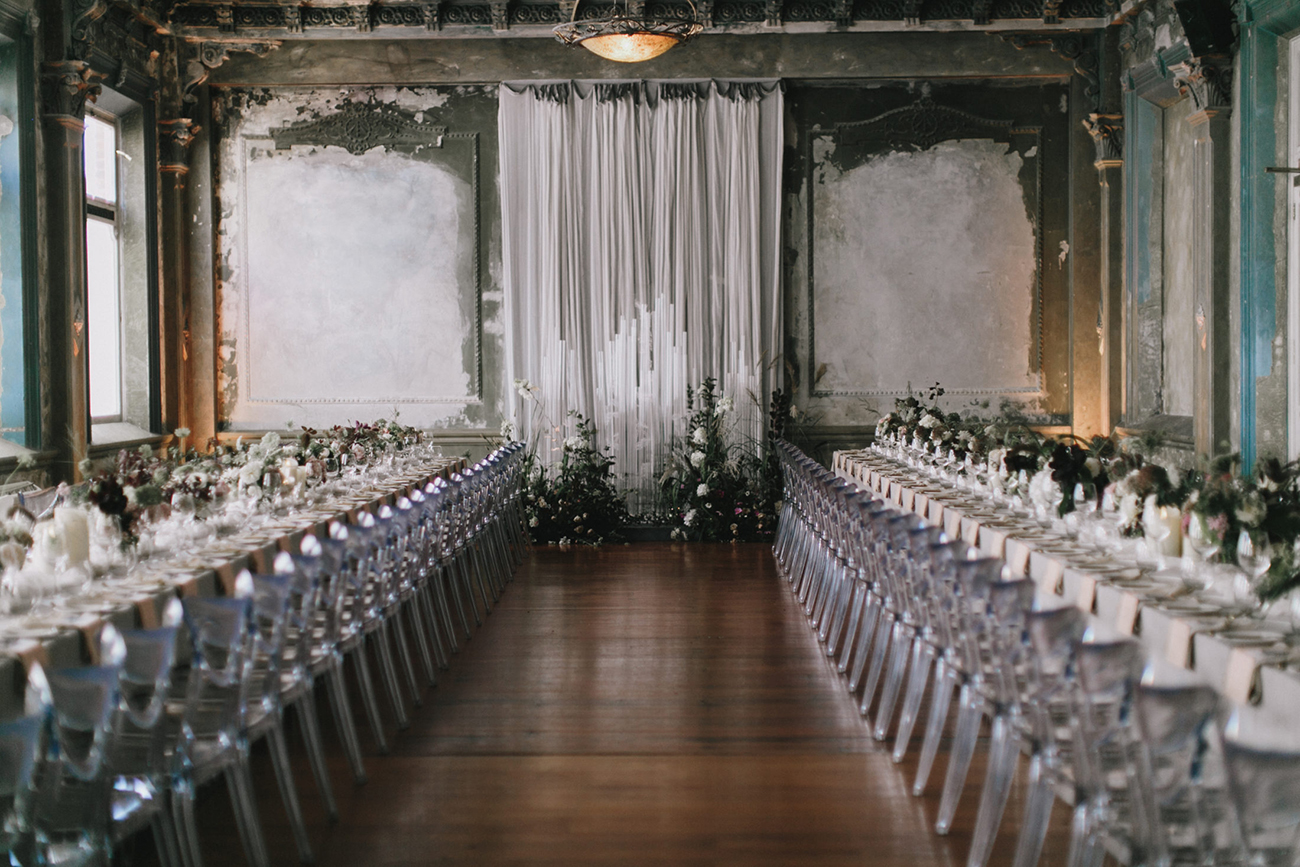 Aren’t these places absolutely gorgeous?! Know of any other “abandoned” places that we should include? Let us know in the comments below!

Our Faves from the Minted Wedding Invitation Collection