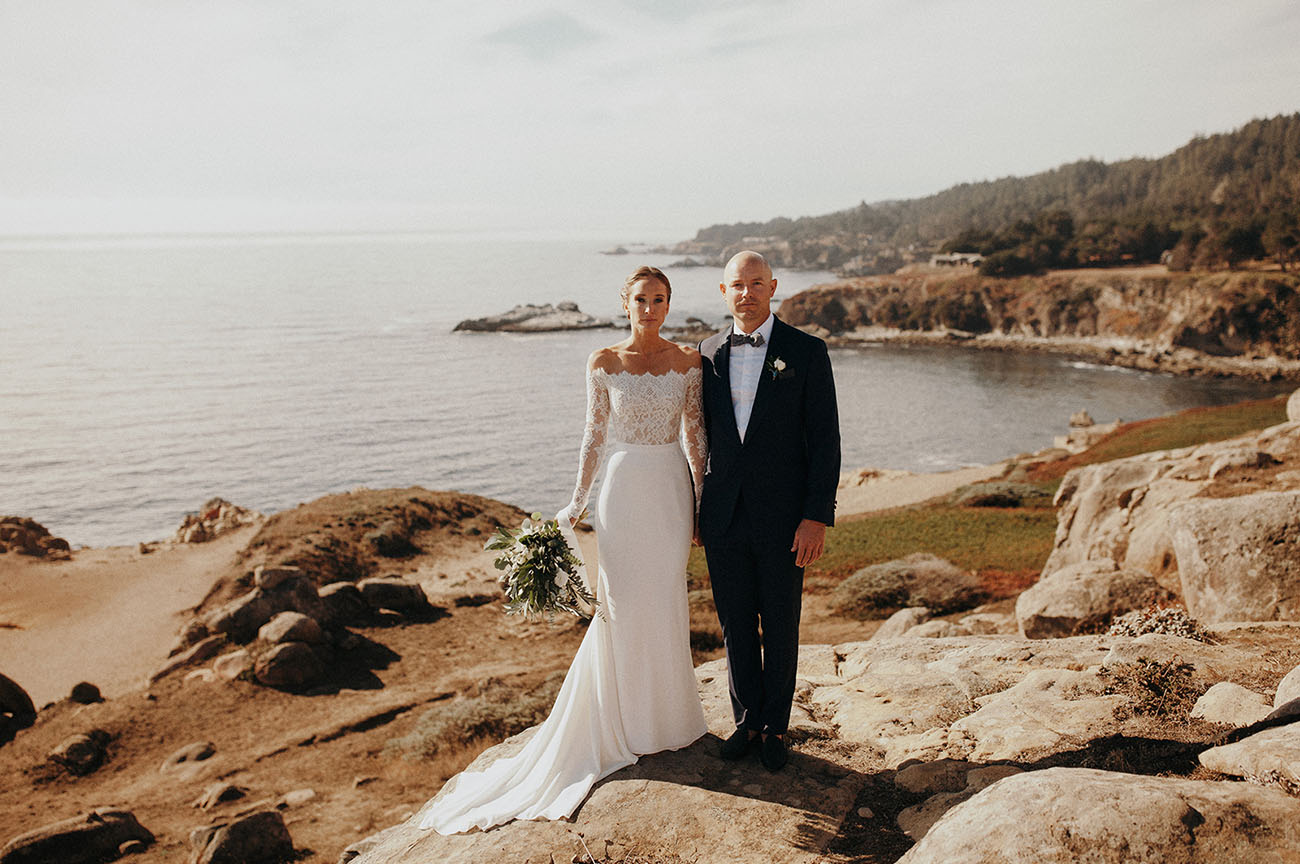 The perfect blend of where the forest meets the ocean—that’s what Holly Rose and Ryan were after. The two centered their design inspiration around their passion for the outdoors, and they really wanted the natural beauty of the Sonoma Coastline to shine. To do that, event designer ROQUE Events kept the focus on having everything be clean and simple, which allowed the guests to experience the same awe H+R felt whenever they explored a new place.

Holly Rose tells us: Using different types of green foliage allowed us to play with texture, height, and perspectives. The end goal was to create a modern coastal wedding while not taking away from the picturesque ocean bluffs we were married upon. Holly Rose and Ryan were originally setup through one of Holly Rose’s work colleagues, and through a mutual friend of Ryan’s. Ryan was assured by his friend that Holly Rose was such a catch, that in order not to spoil the first date, it would best to catch-up over a beer/dinner for a download on why Holly Rose was the perfect match. In the same conversation and for research purposes, Ryan’s friend crucially provided him with her LinkedIn profile, stating that Holly Rose was “not on Facebook.”

After 2-3 weeks of failed get-togethers to discuss Holly Rose, Ryan’s patience for the proper introduction was growing thin and his affection for her LinkedIn profile was growing by the day. Around the same time, Holly Rose on the other hand, while aware of the forthcoming introduction was surprised to receive an email with details on people who had most recently visited her LinkedIn profile which included Ryan as one of the most regular/recent viewers. Several days later, while yet again reviewing Holly Rose’s LinkedIn profile, Ryan received a LinkedIn message from Holly Rose who was compelled to write him after the 15+ times he viewed her profile.

Hi Ryan,
Since you keep checking out my profile, why don’t we connect professionally and maybe we will have a chance to meet personally.
Holly Rose 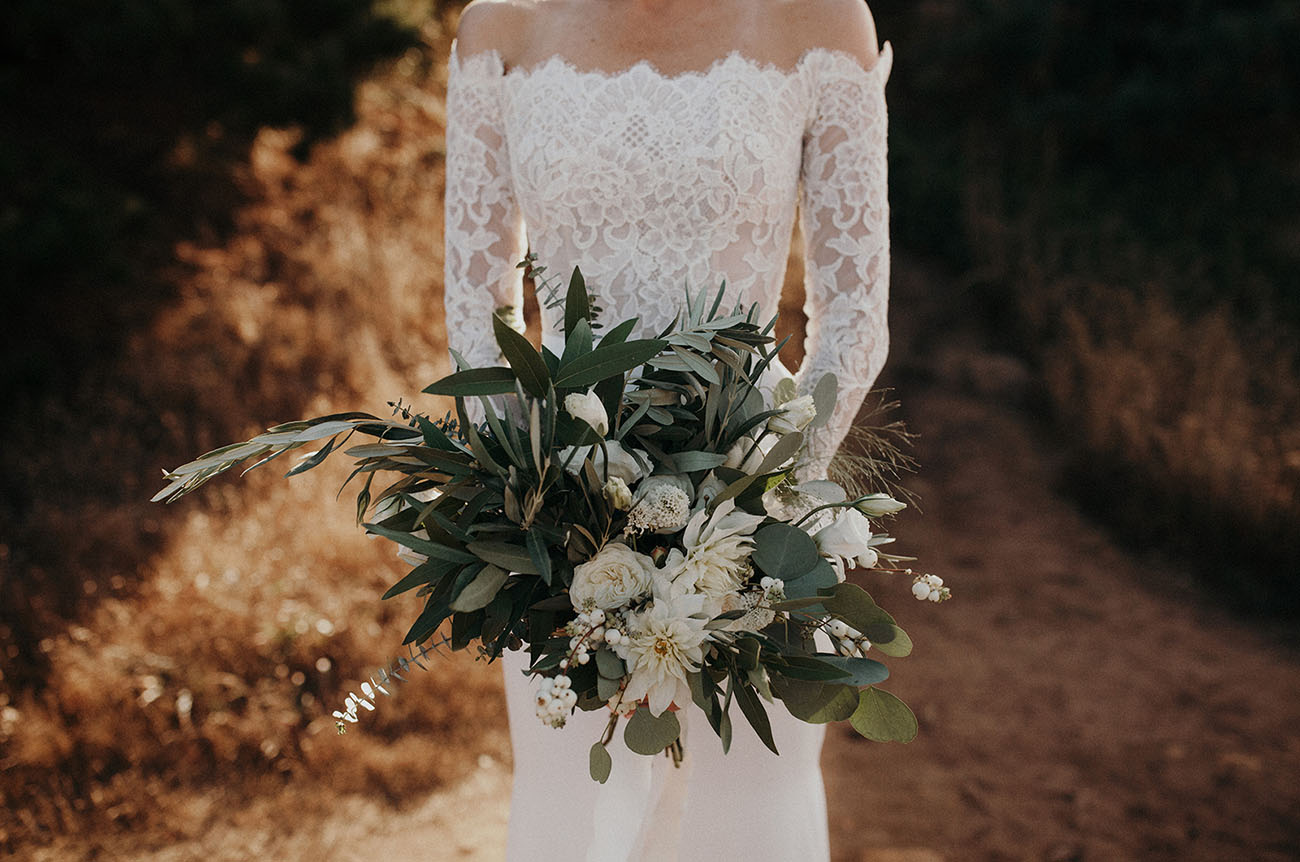 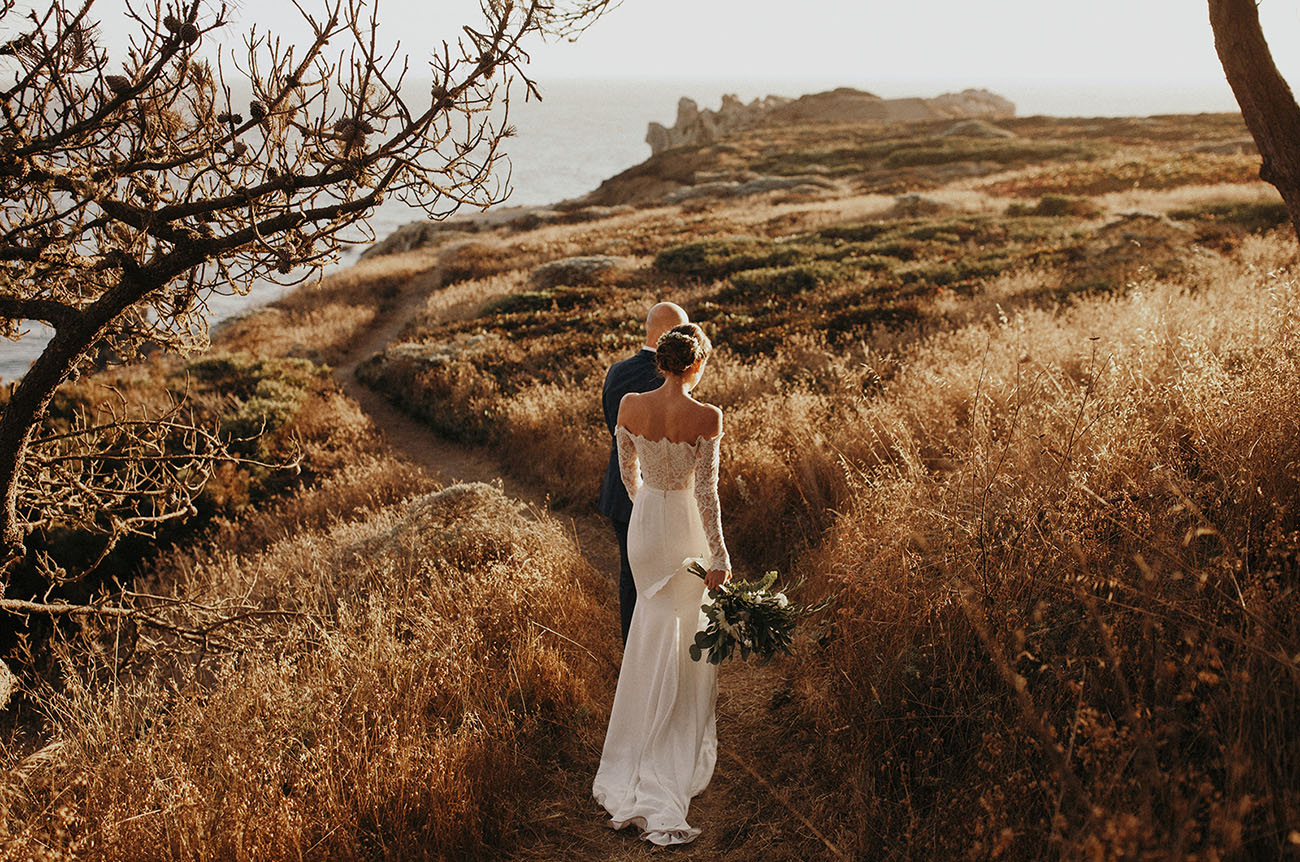 Stunned and embarrassed, Ryan went into shock and went silent without a response for several days, for who knew Holly Rose could know he was viewing each time he took a peak?! A few weeks later after some email, text exchanges and famously only after the San Francisco Giants won the World Series in Game 7 against the Kansas City Royals, Ryan and Holly Rose met for the first time at their now favorite wine bar on Hyde Street in San Francisco.

A Wedding by the Sea 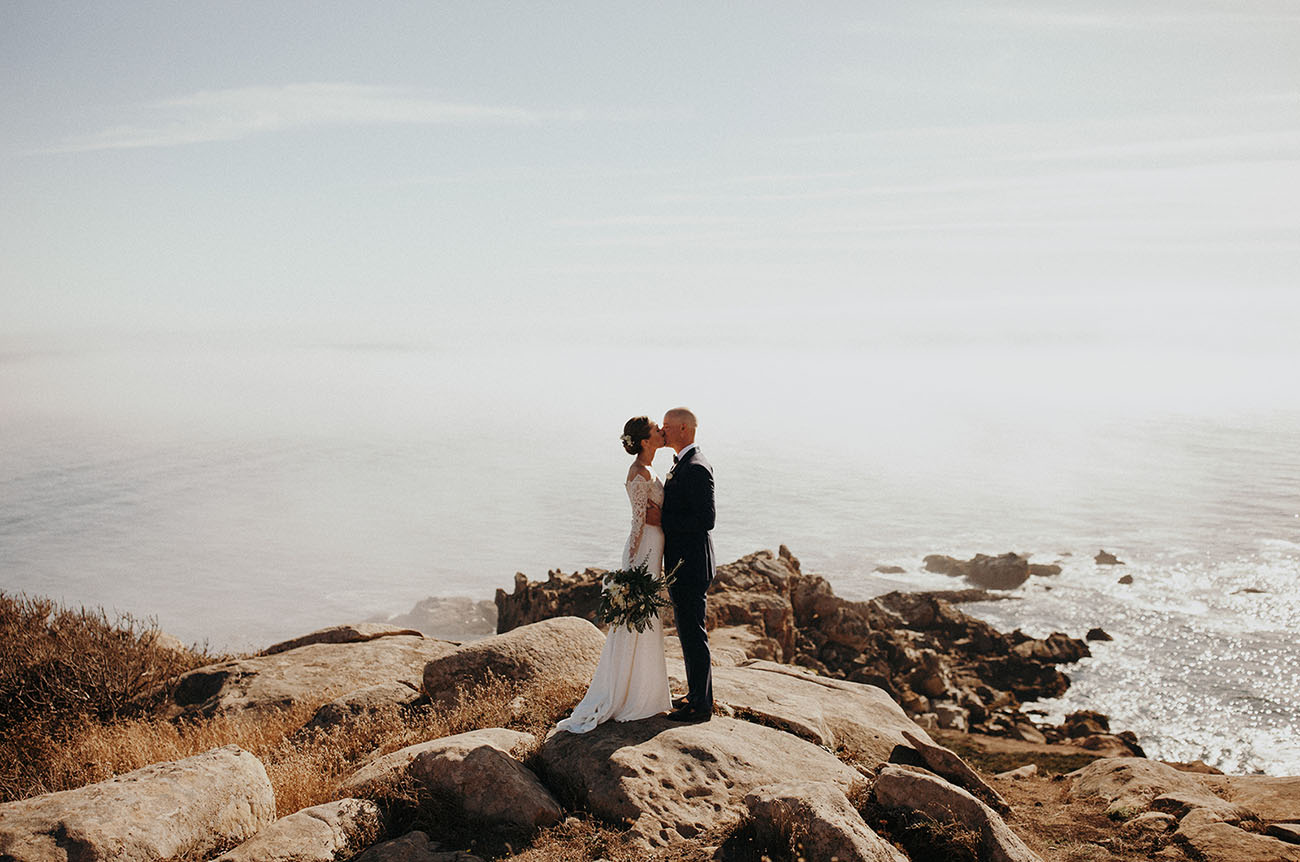 That coast, that light, that love! 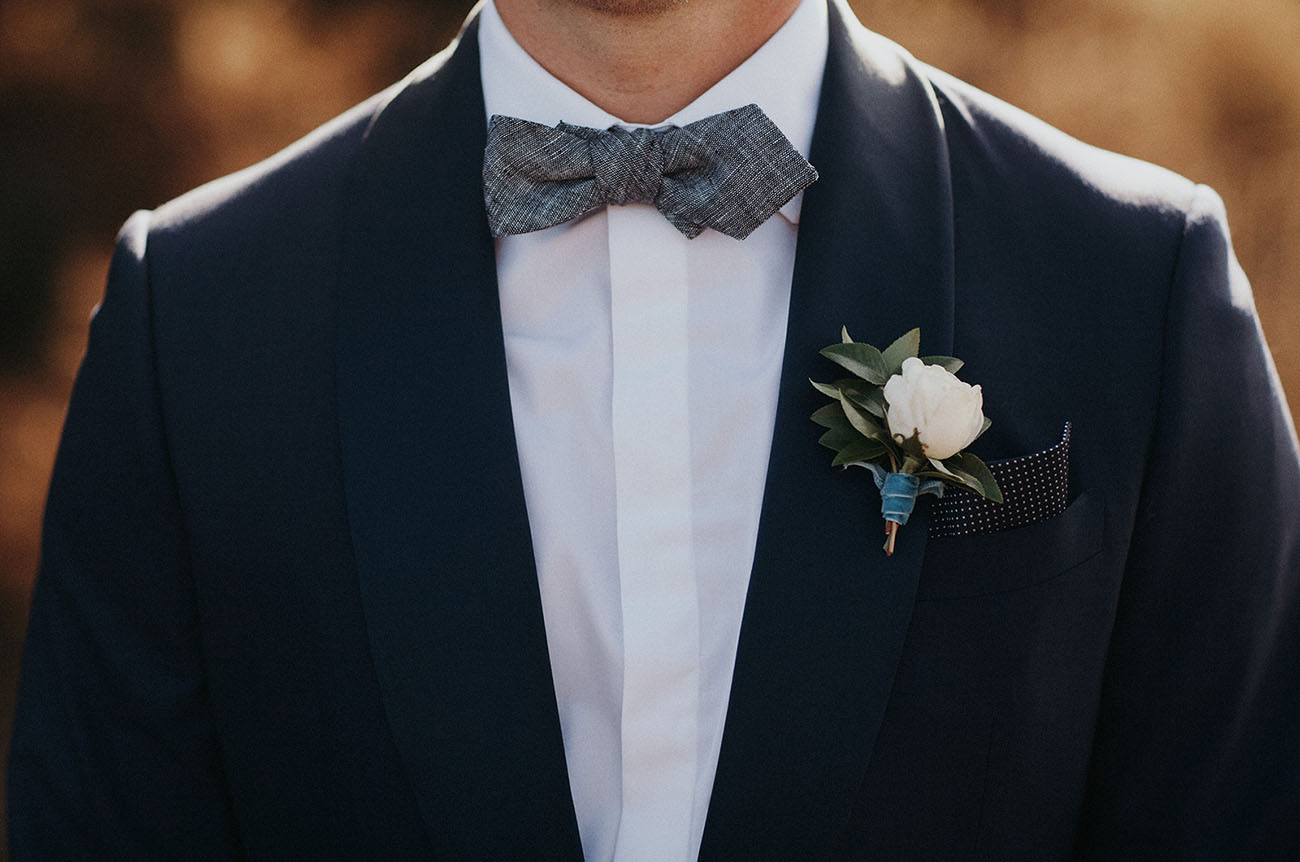 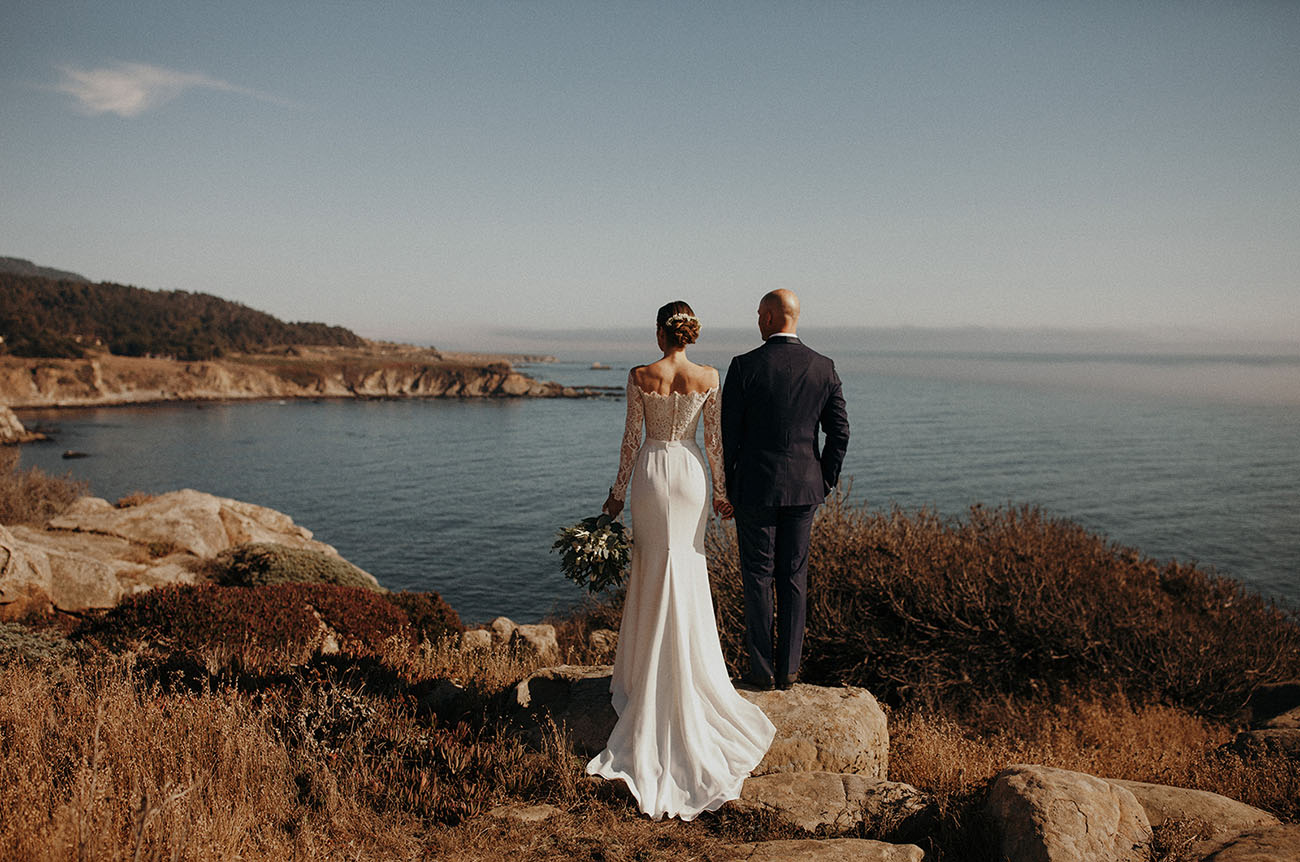 How incredible is her off-the-shoulder lace gown? 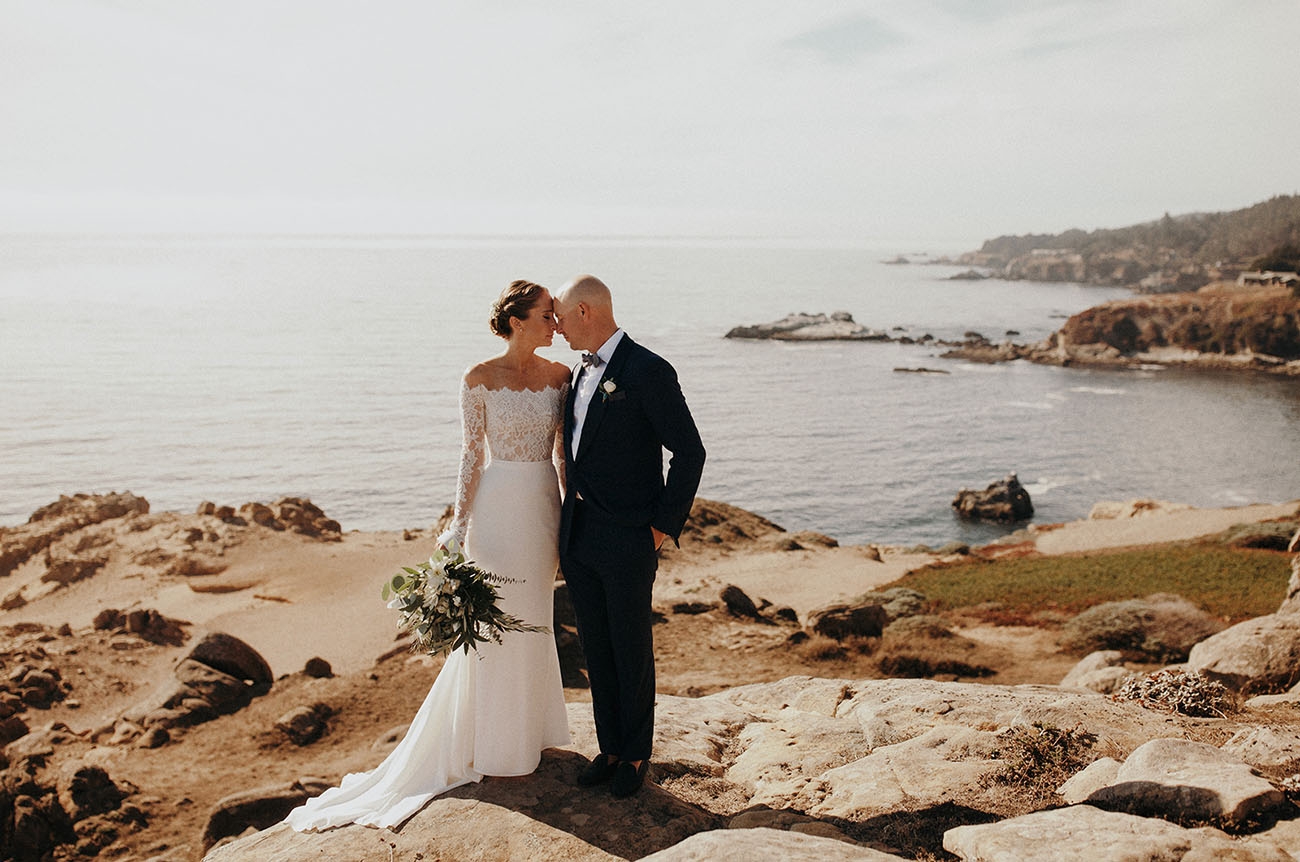 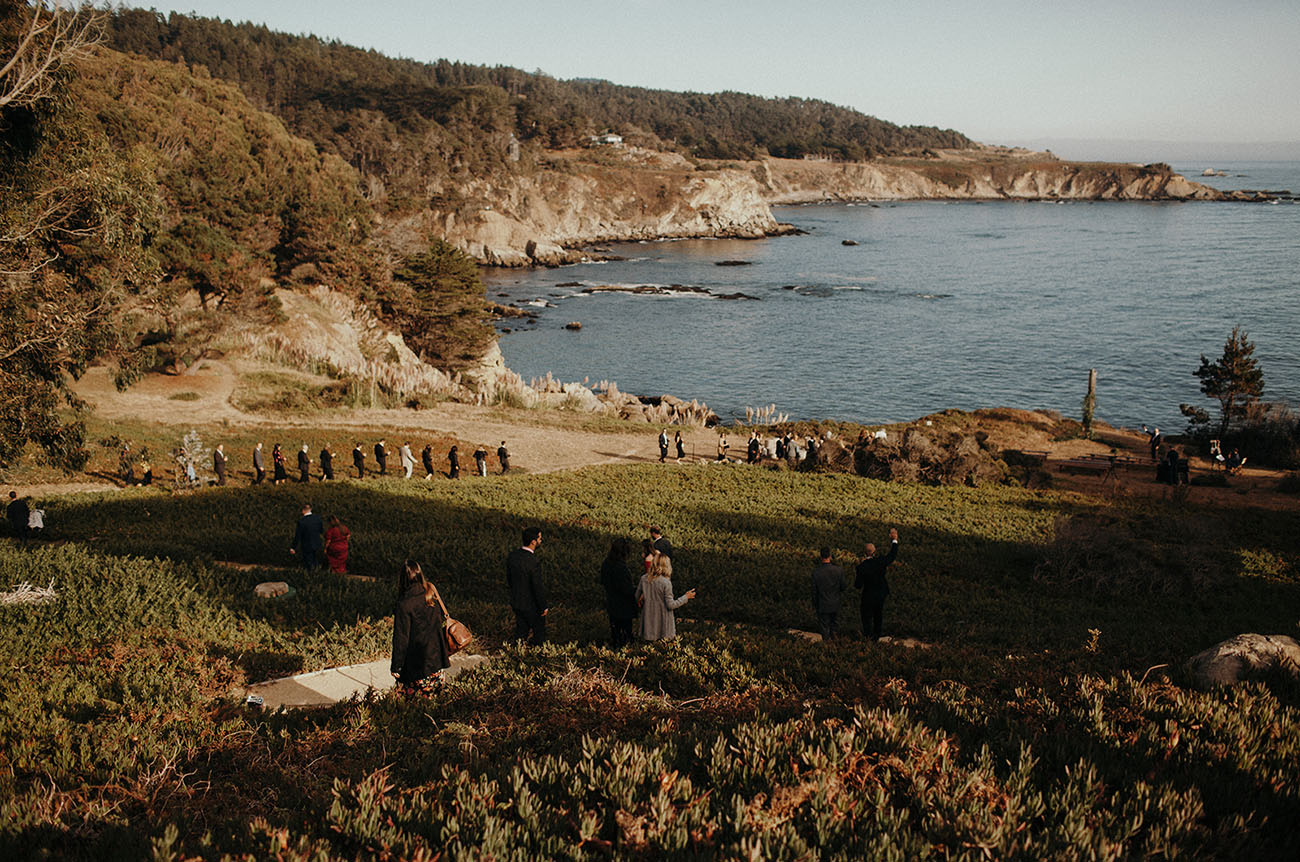 With views of the ocean and tons of coastal plants, this is quite the location, isn’t it? 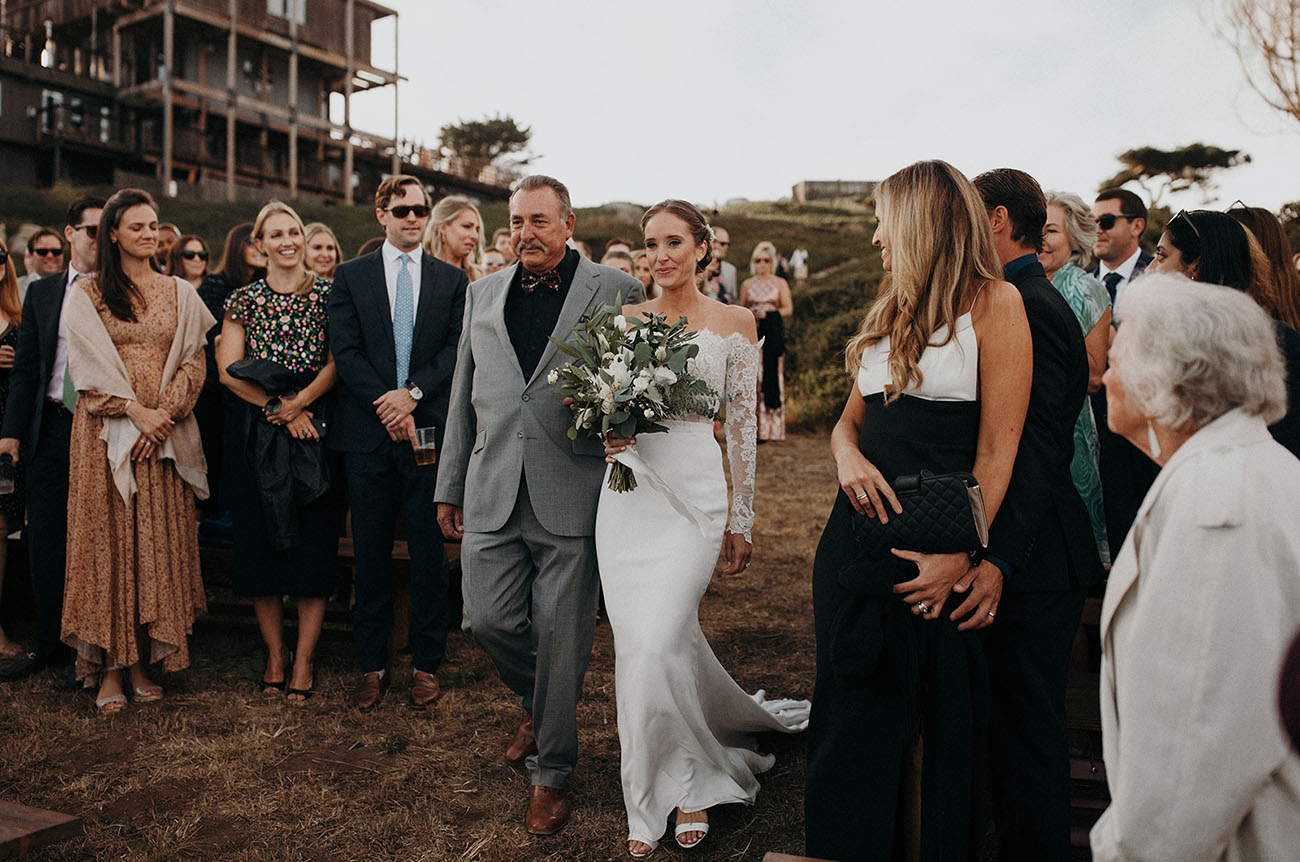 YES to all that greenery! It’s modern and cool yet minimalistic and natural. 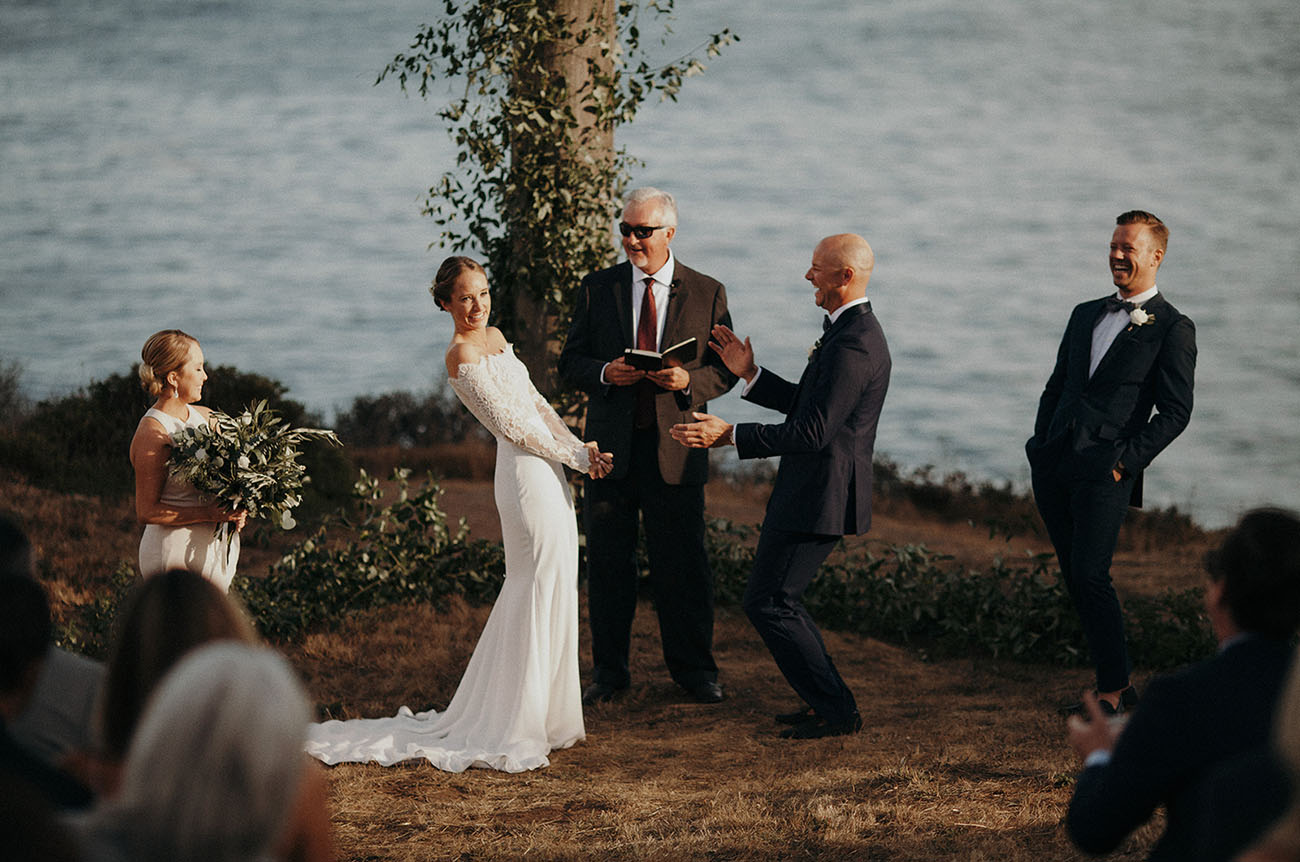 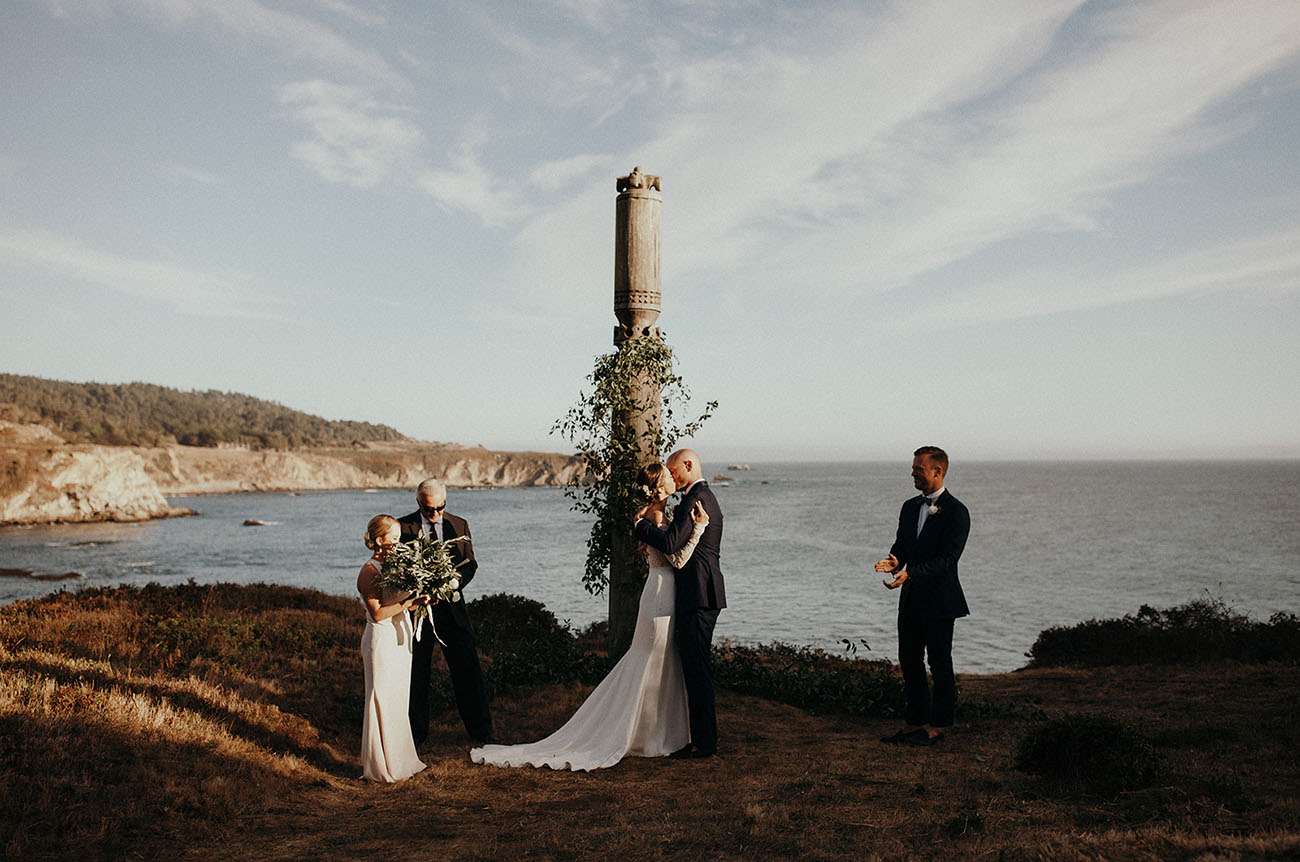 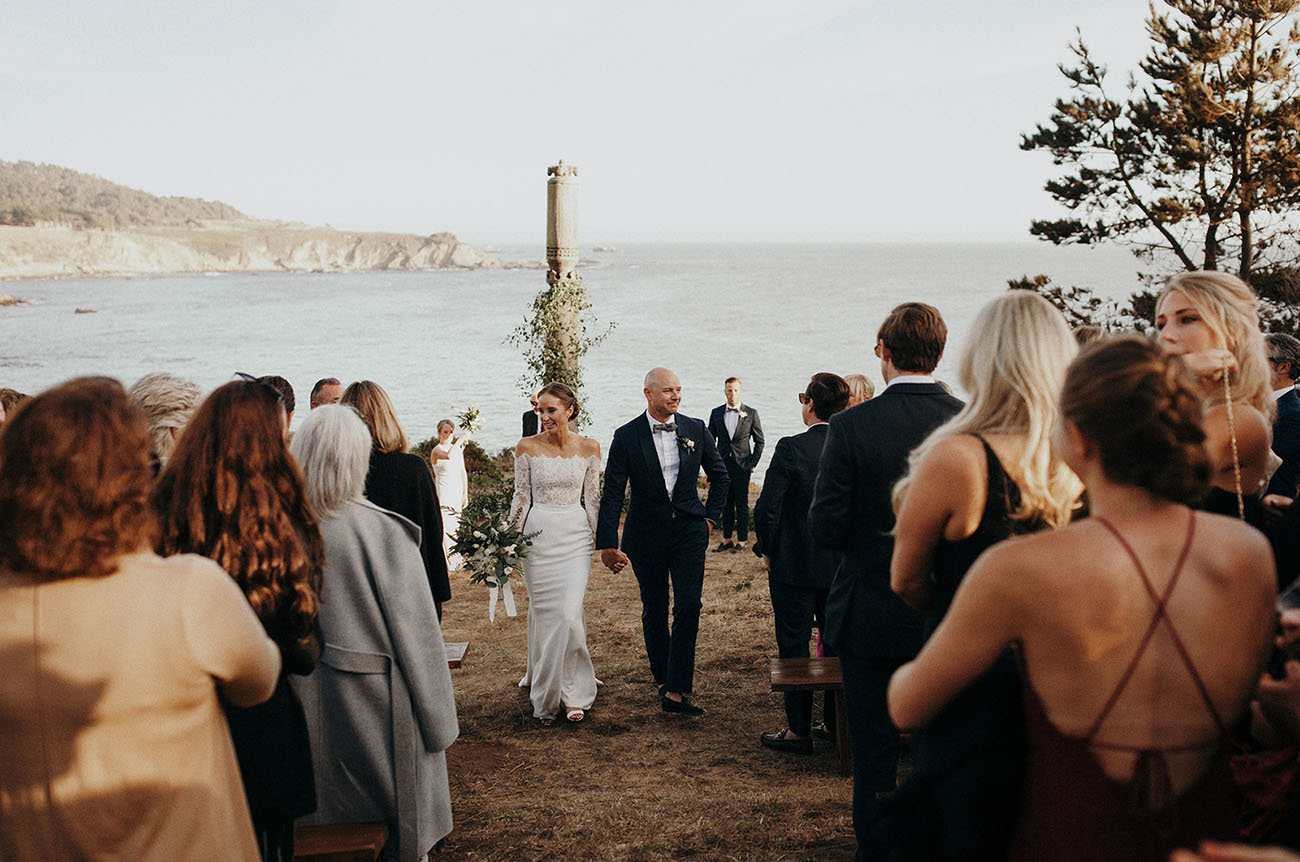 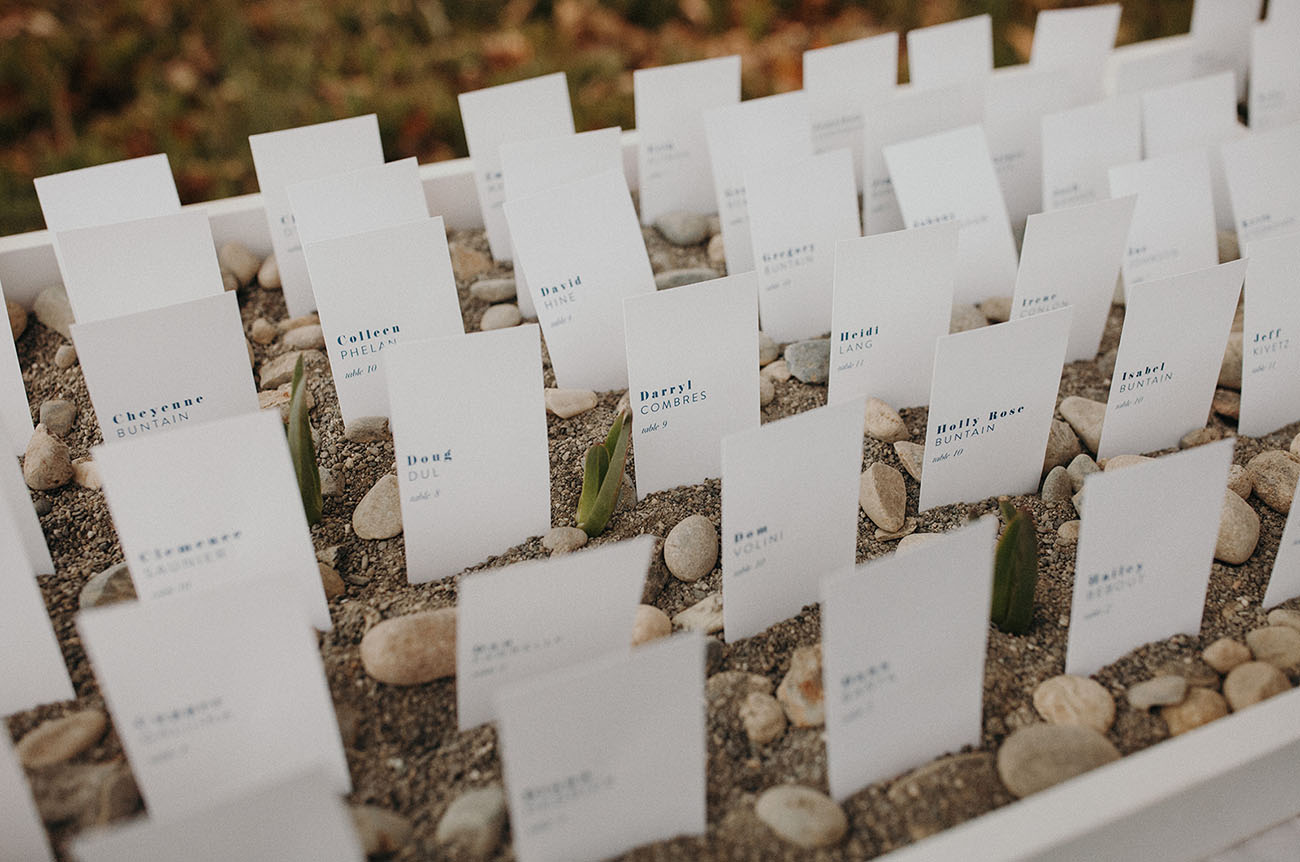 Like we stated above, all of the details were kept as clean and cool as possible. Laura Lambrix Designs nailed the minimalistic design for these escort cards. There was no shortage of greenery here! Aren’t those leafy hoops Soulflower Design Studio created simply magnificent? We crafted a DIY on how to create a floral hoop, so you can achieve a similar look! 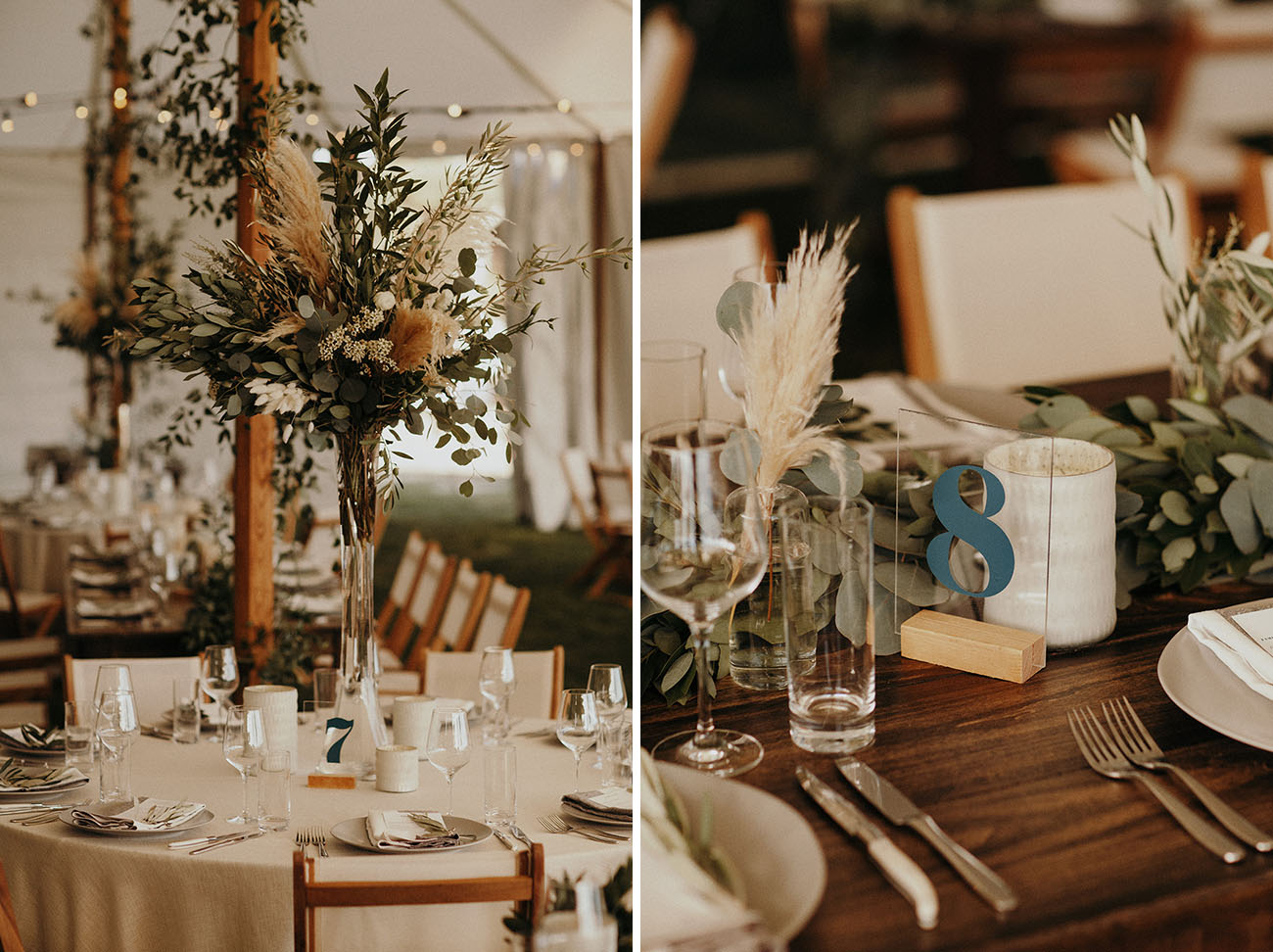 With tables from Encore Events Rentals, rentals from Bright Event Rentals, and linens from La Tavola Fine Linen, they created a natural and beachy look to mimic the surrounding environment. 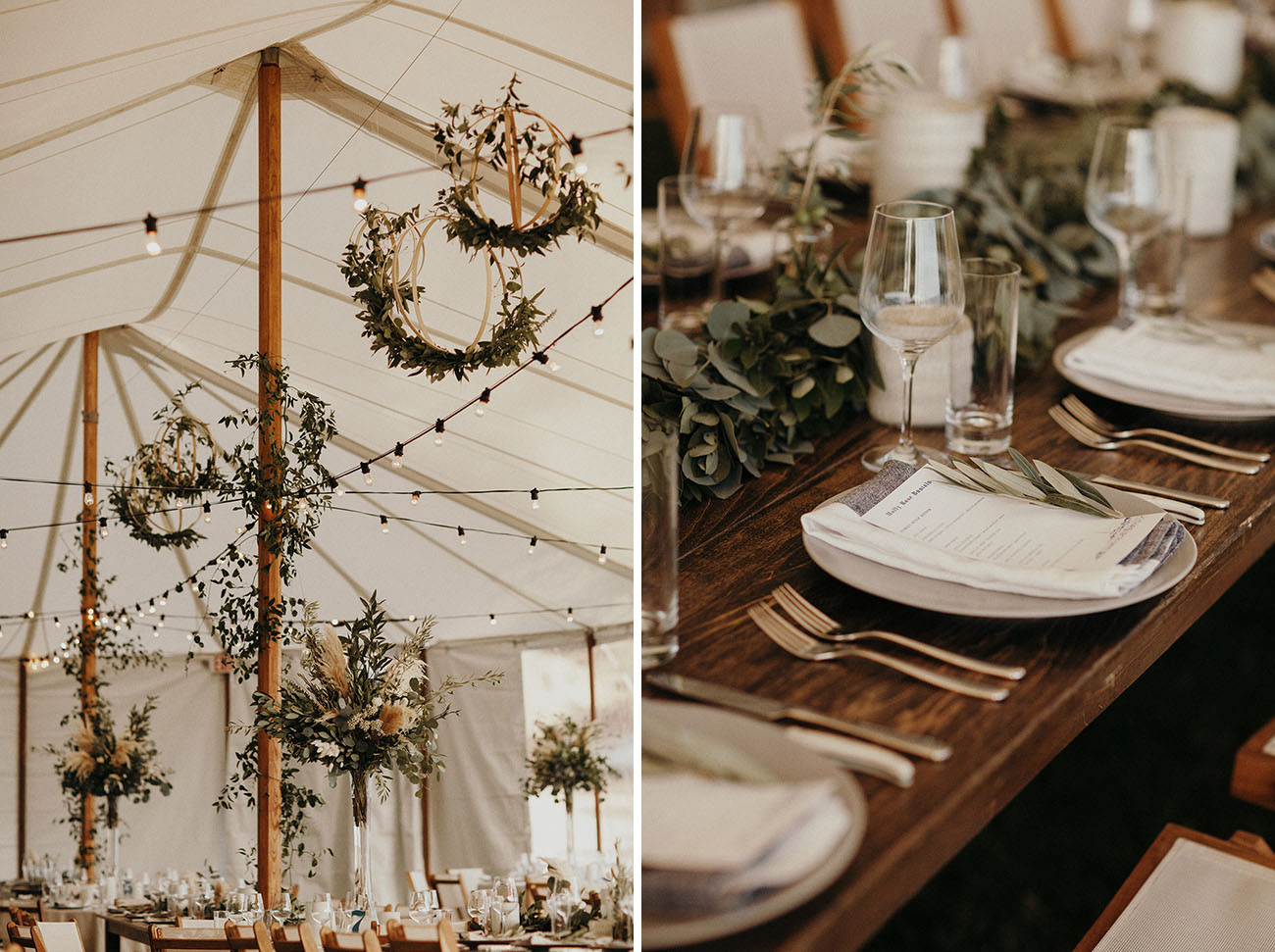 Lovin’ the natural yet luxe look they created! Oh, and twinkle lights go a looooooong way in our book. 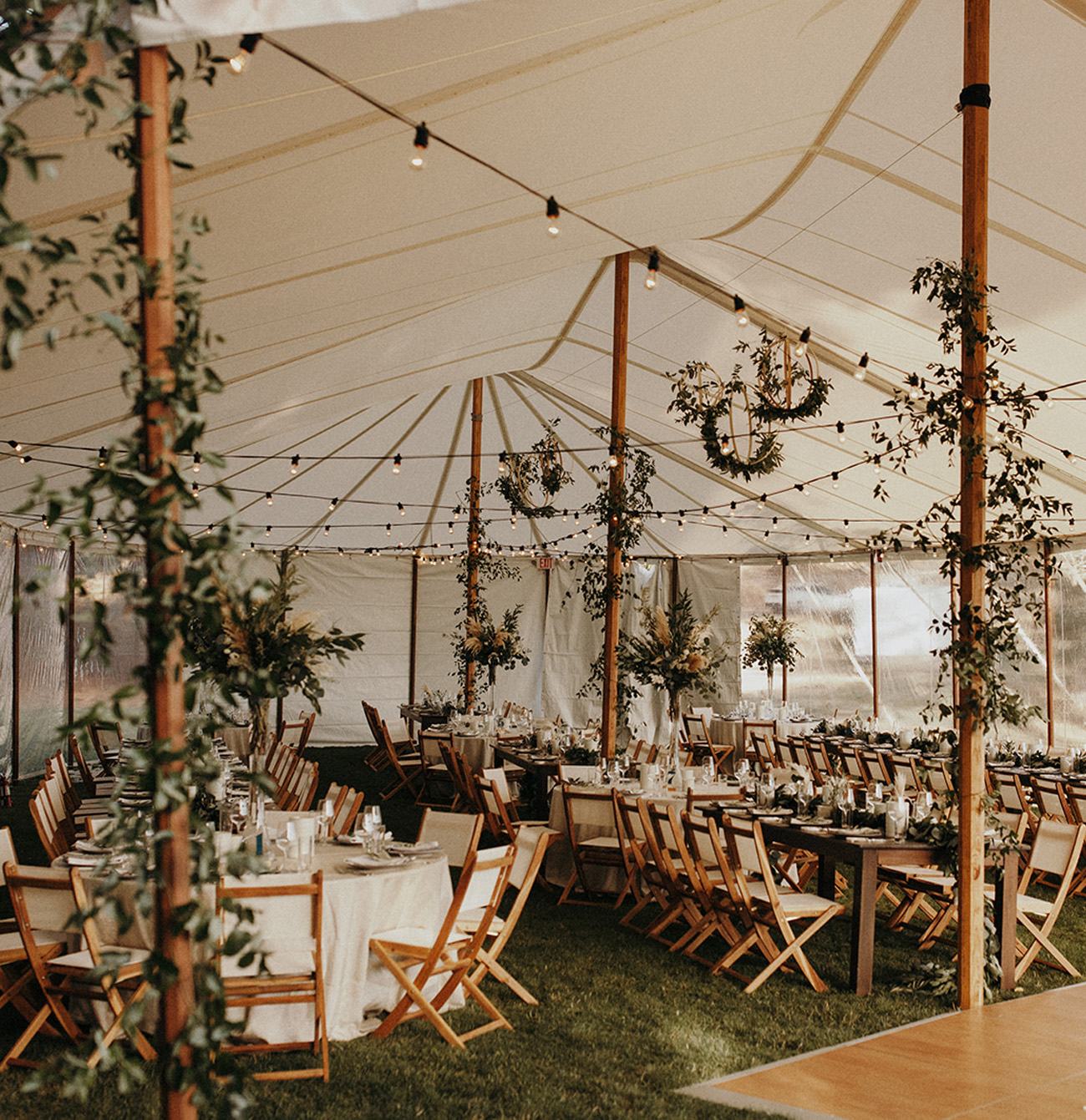 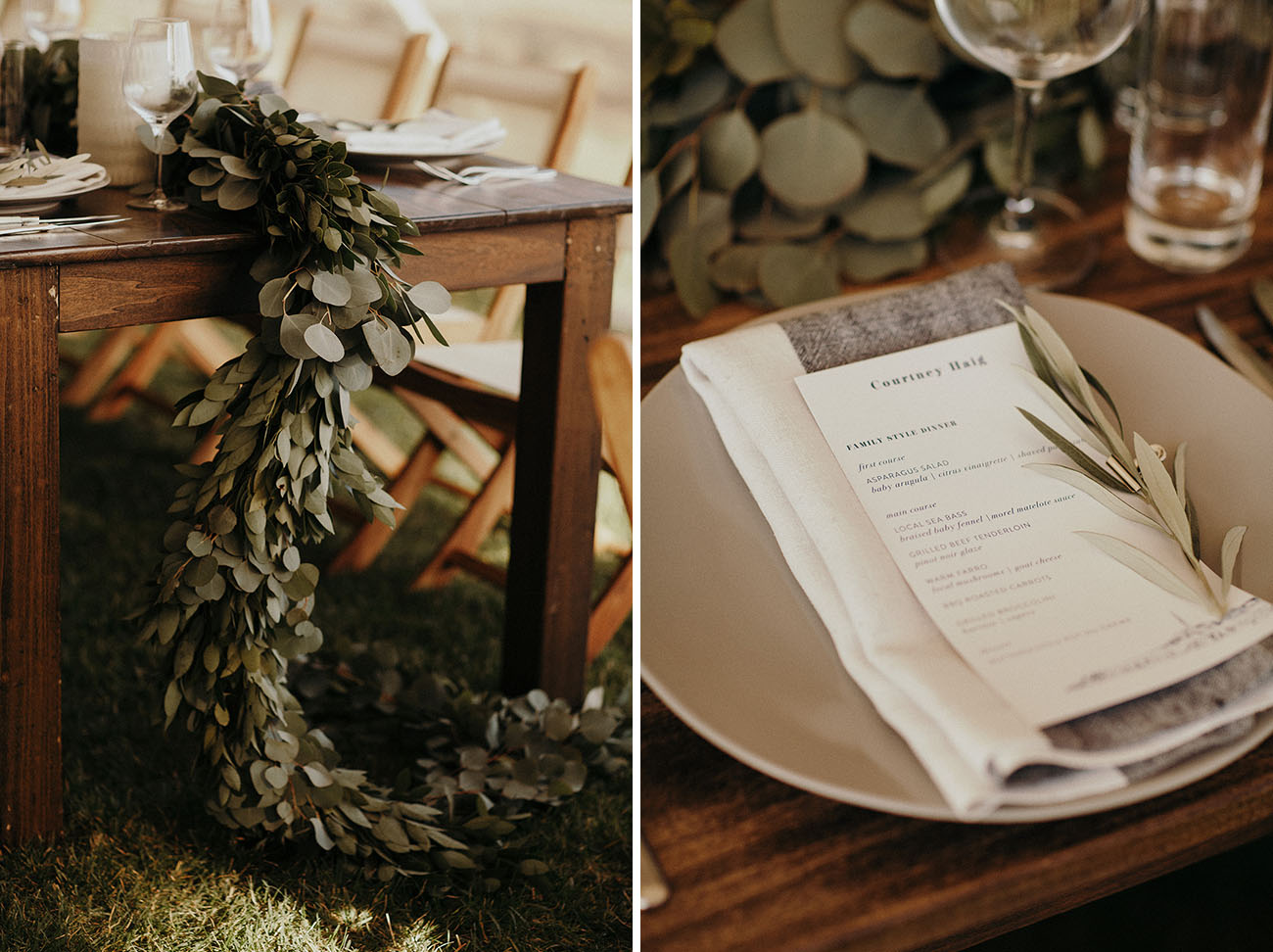 Who else is enchanted by that eucalyptus garland? 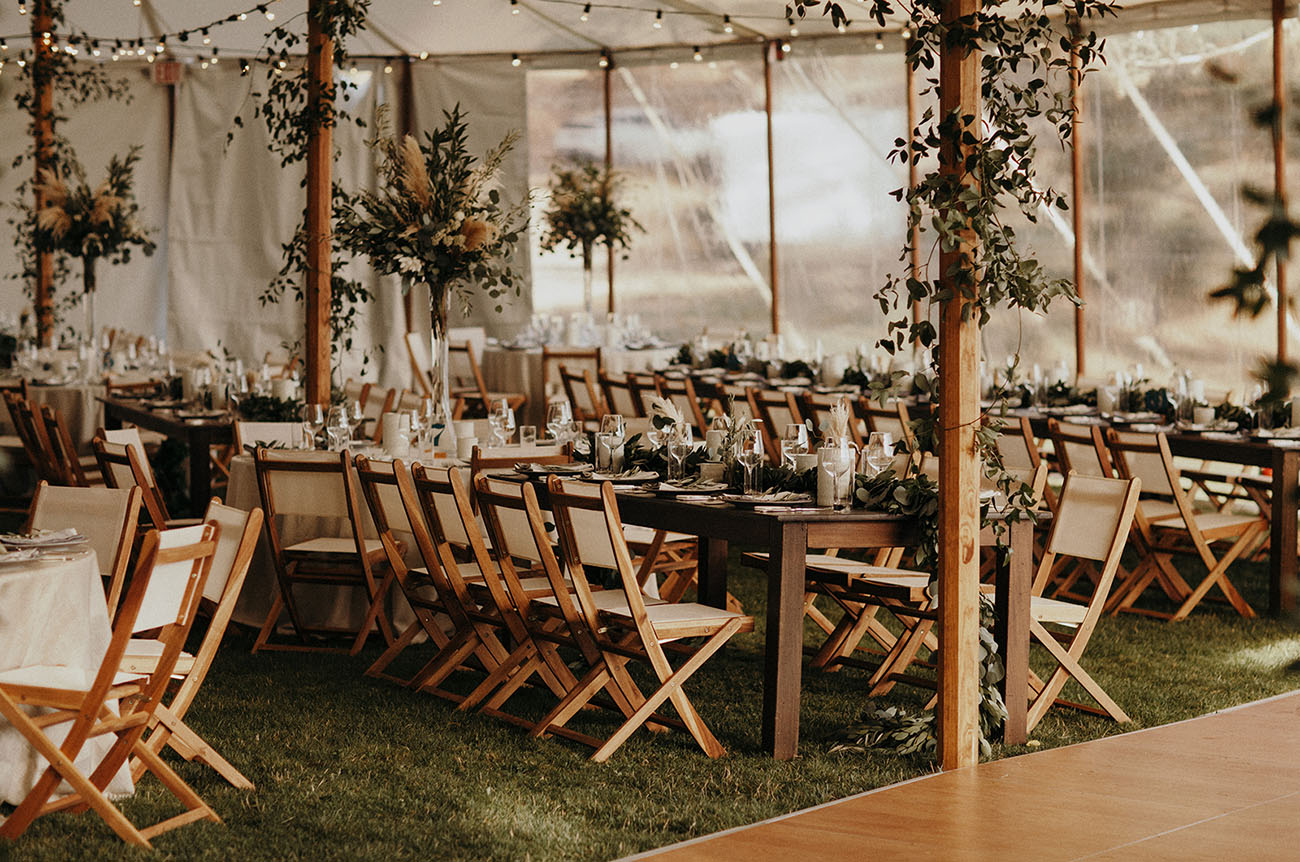 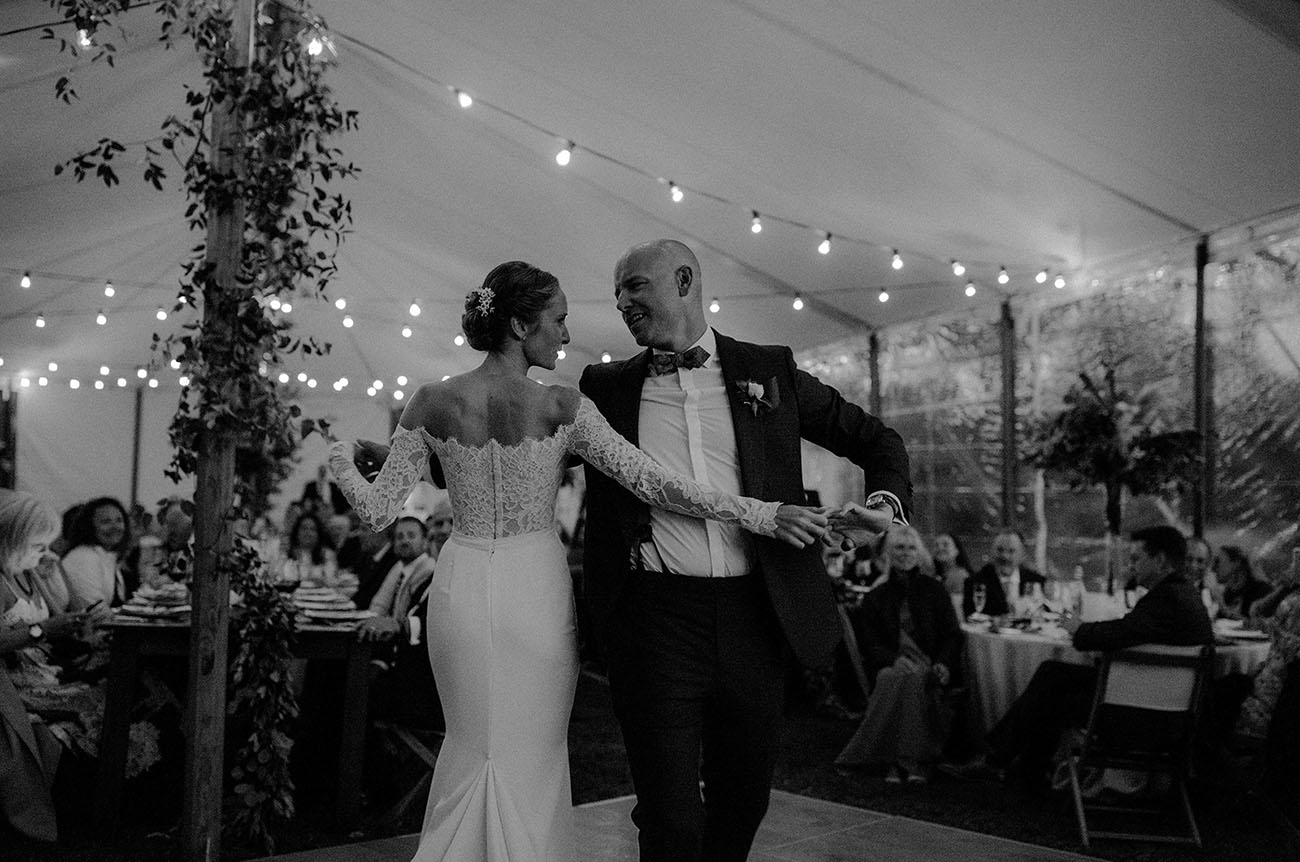 What a celebration!! We love how they let their love + the surrounding beauty shine throughout the whole day. Congrats to the both of you!