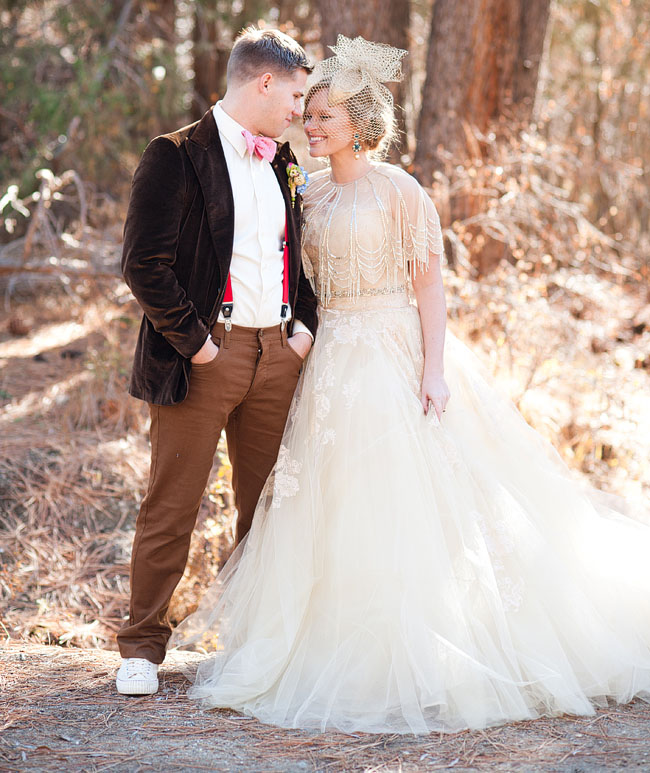 Although this isn’t one of the shows I’m familiar with, the BBC television series Doctor Who is a sci-fi phenomenon. It’s the longest-running science fiction series on television, celebrating its 50th anniversary this year! The series follows the adventures of the Doctor, a time-traveling alien, and his human companions as they journey across the universe. Pretty geeky stuff. But if there ever was a cool time to be a geek, it’s now.

We believe that your wedding should reflect your personality and your passions [just like us here at GWS!]. Being a geek is all about what you are passionate and excited about – what sets your imagination flying. It doesn’t have to be corny or too on-the-nose. We wanted to show that you can take inspiration from any source, and work it into a wedding style that can be appreciated by fans and non-fans alike.

We included a lot of touches that only the fans will get. The eleven tables are a reference to the eleven “regenerations” of the Doctor, and the table numbers are portraits of each Doctor, as done by artist Meghan Stratman. The scarf worn as a stole by our officiant is a replica of the Fourth Doctor’s signature costume piece. The keys – displayed on the bride’s bouquet and with each escort card – represent the key that the Doctor presents to his most trusted companions, a key that opens his spaceship/time machine, the TARDIS (famously disguised as a blue British police box).

To us, Doctor Who is all about seeking adventure, finding friendship, and fighting for the people you love. It’s about how love can reach across time and space, how it can connect and even save us. What a beautiful sentiment for a wedding!

Love all that! Even though I’ve never seen an episode, still so much pretty to love and be inspired by! 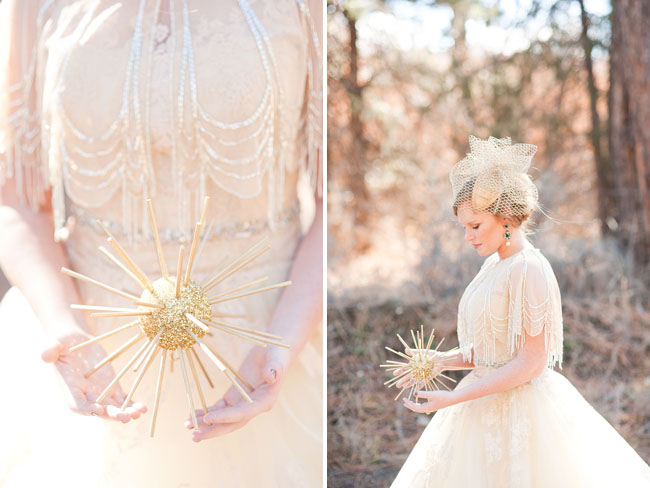 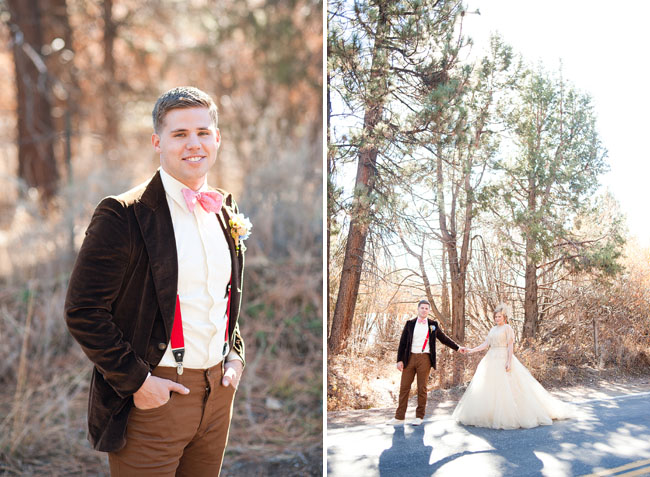 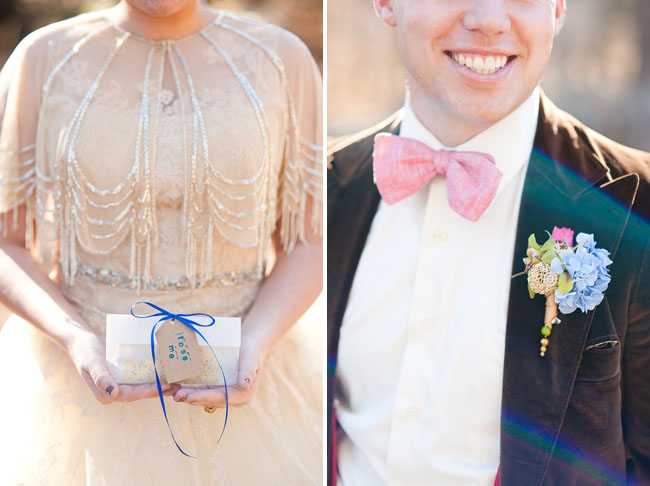 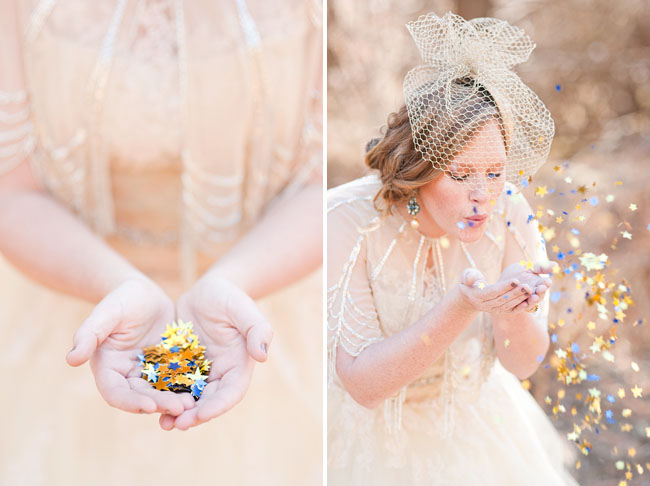 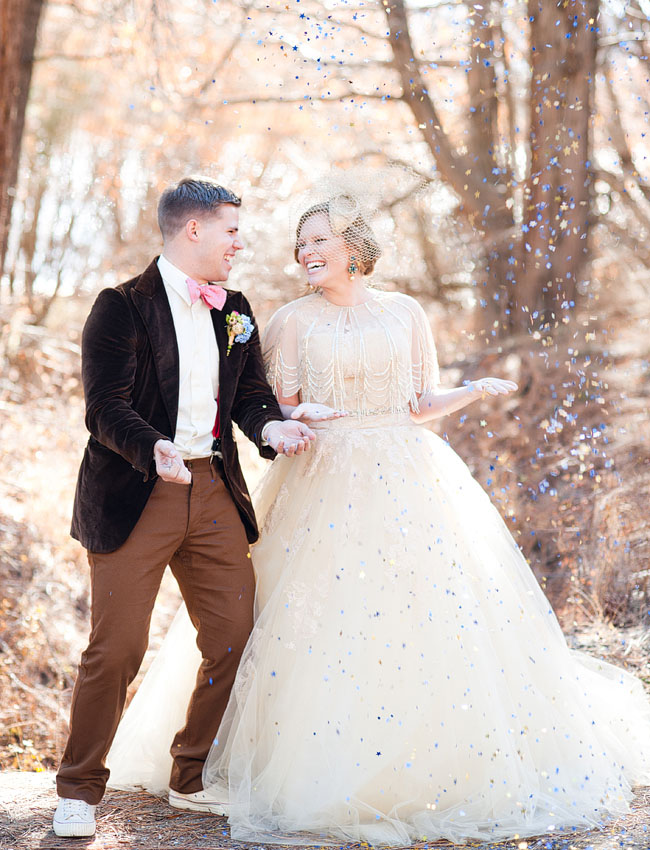 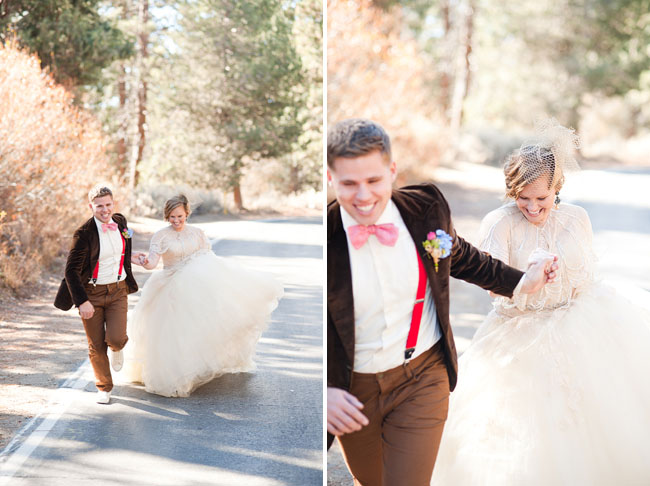 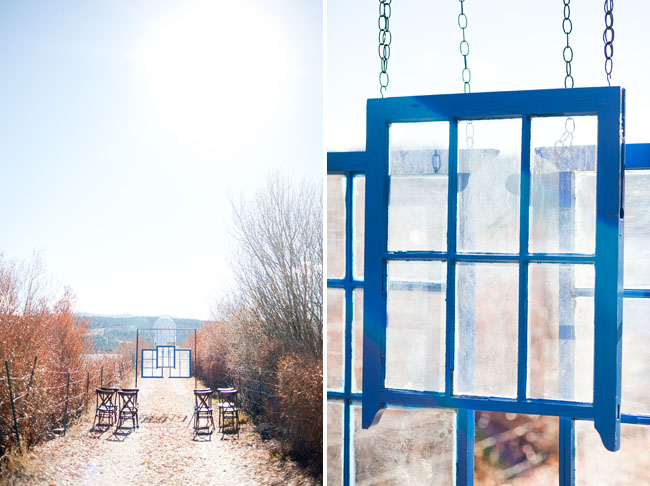 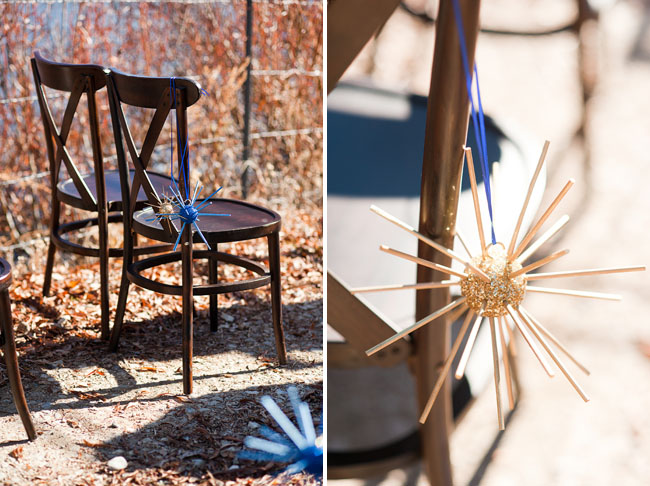 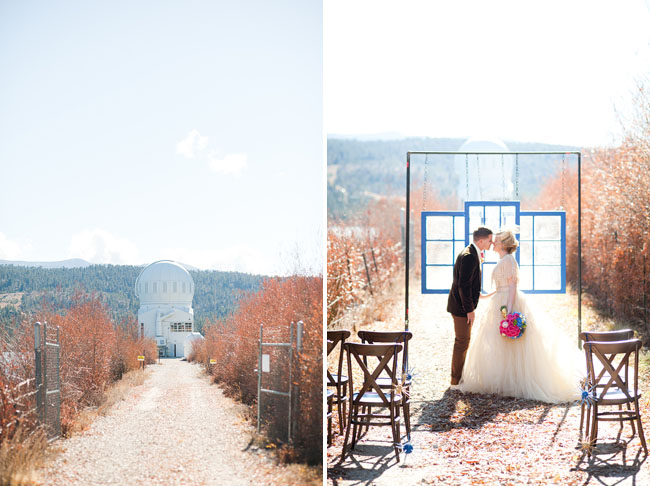 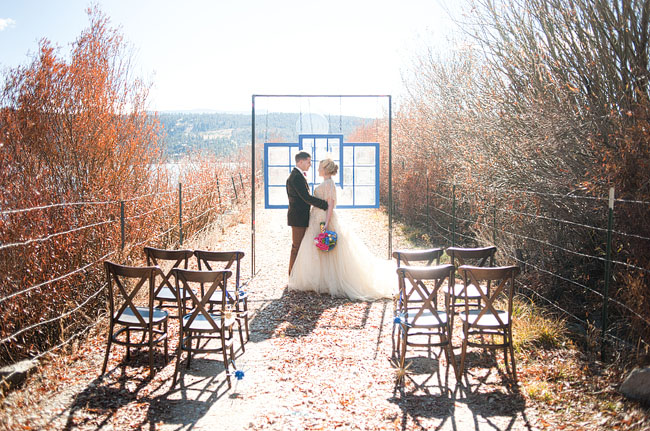 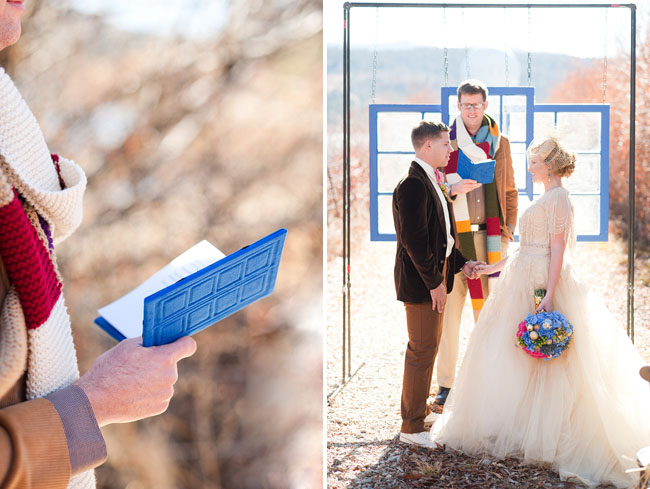 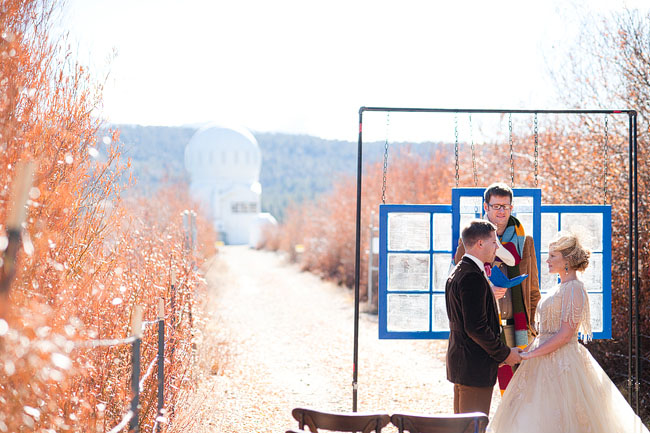 Then the reception was at the Huron Substation in Los Angeles. 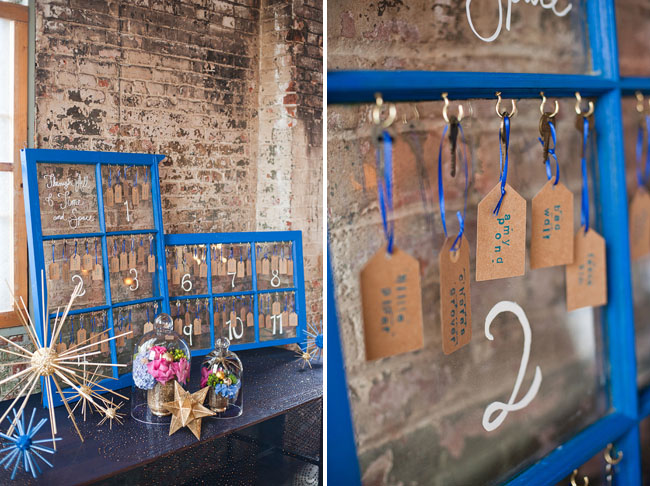 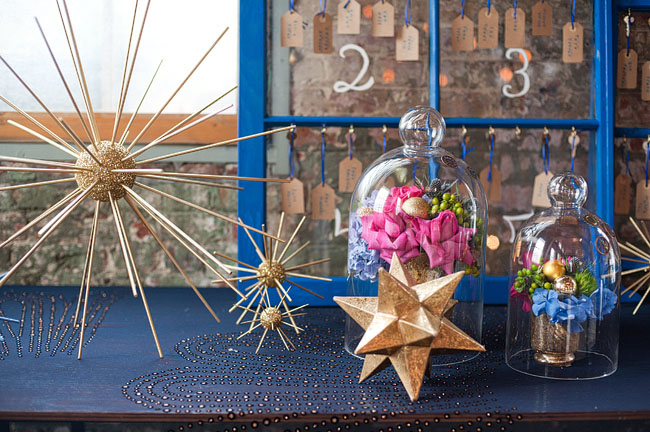 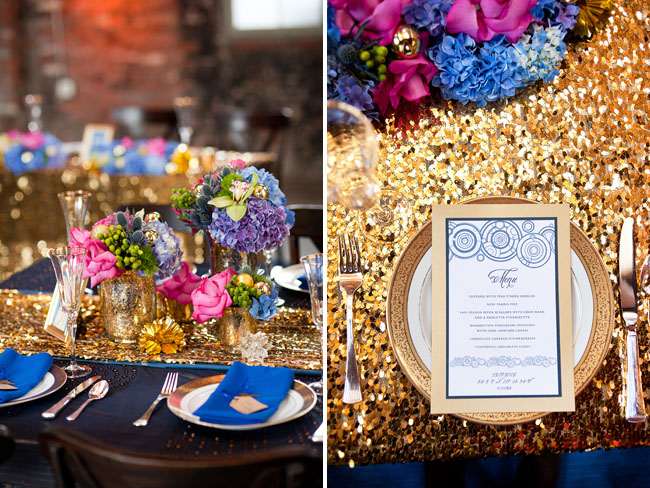 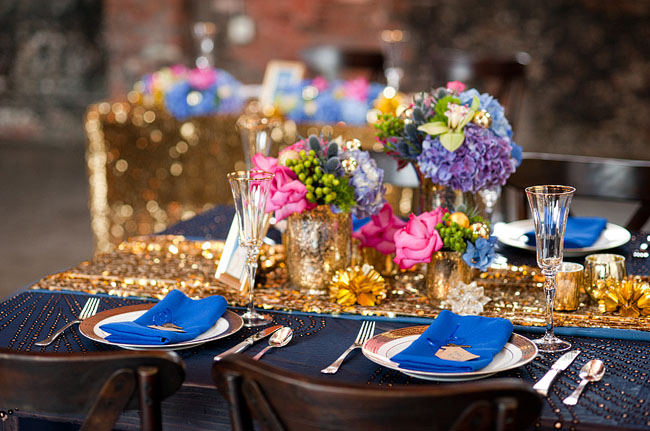 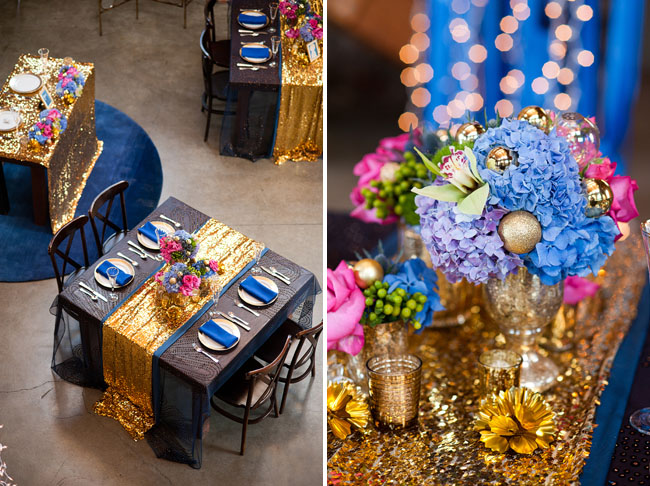 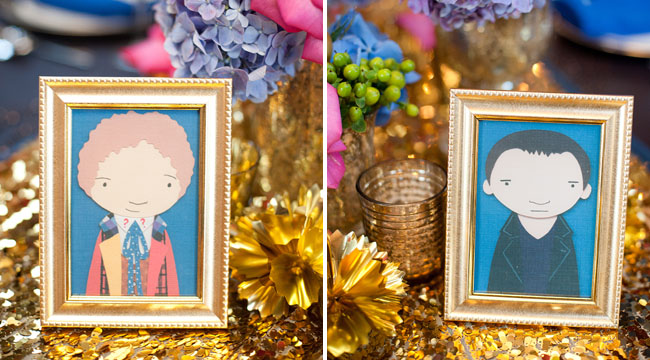 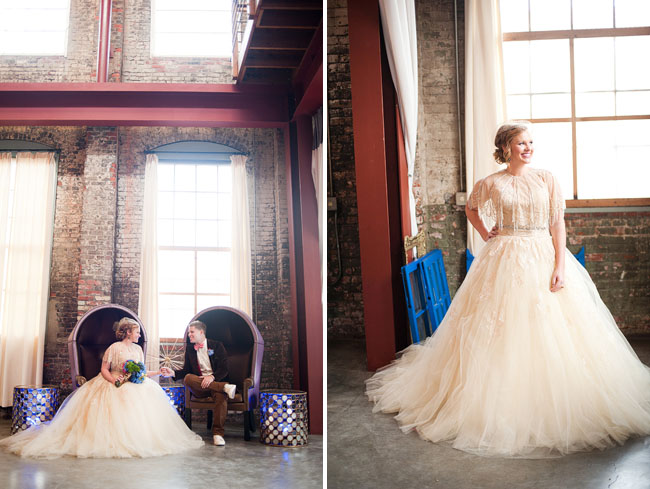 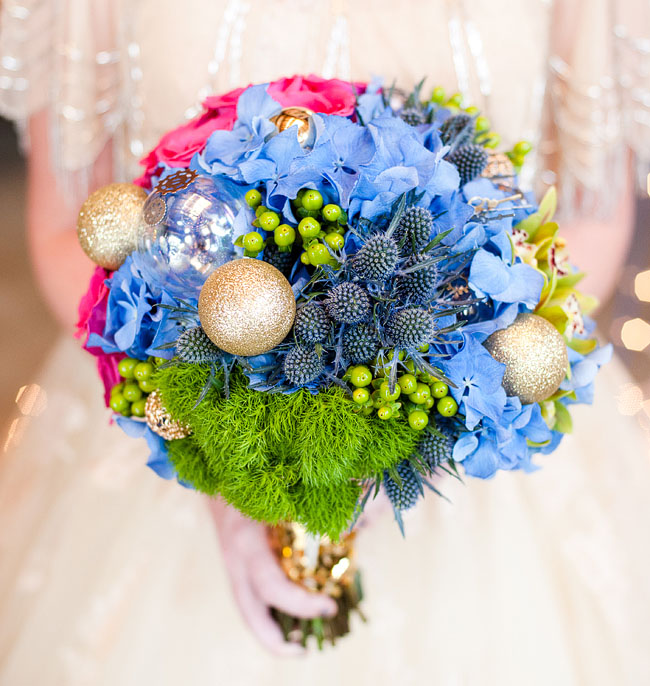 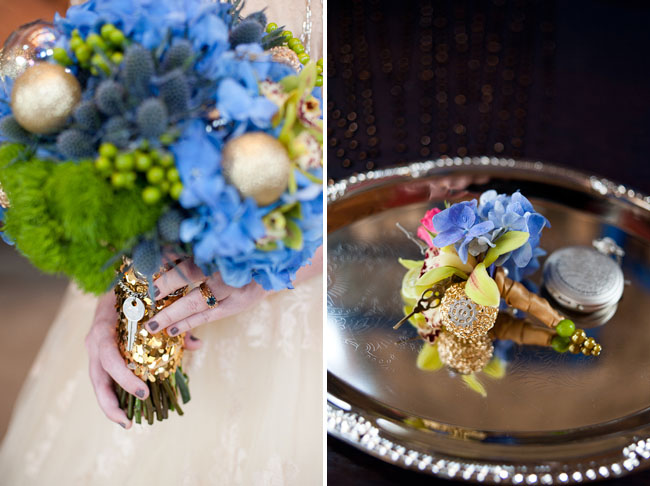 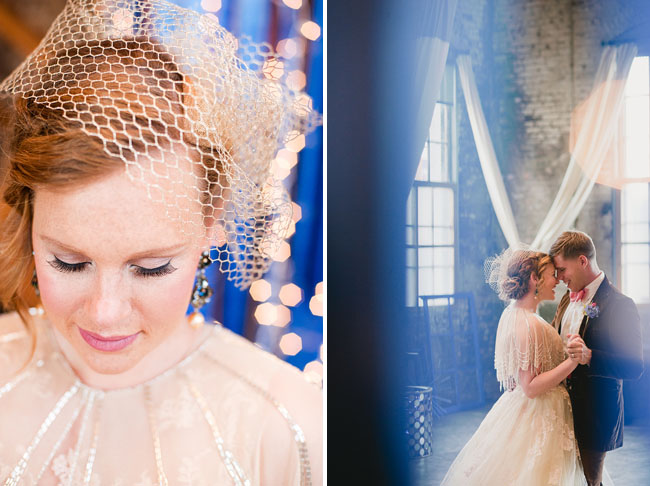 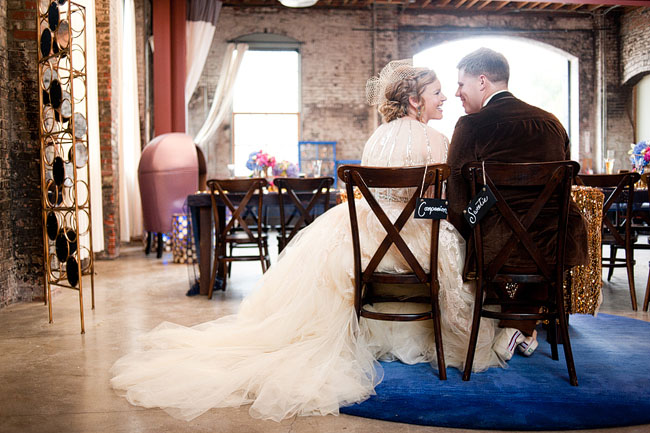 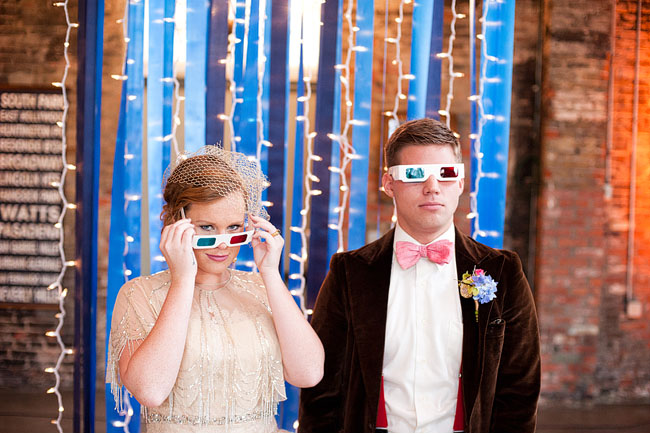 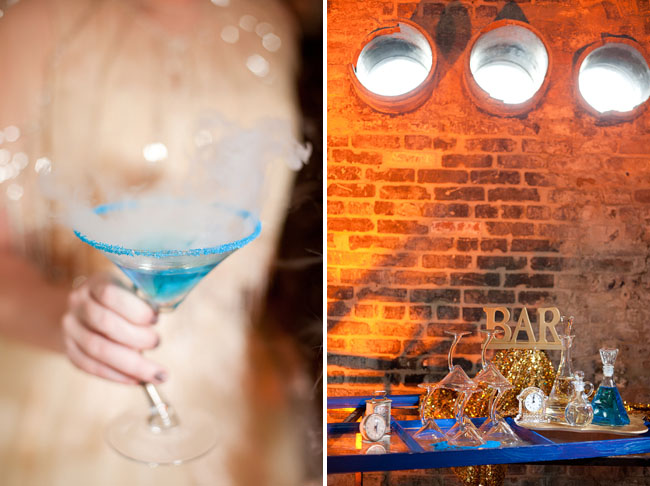 And the film of the day from Jakfoto Films

Thanks so much to all these creative artists for dreaming + creating such an inspiring shoot!

Sitting in a Tree Wedding Websites