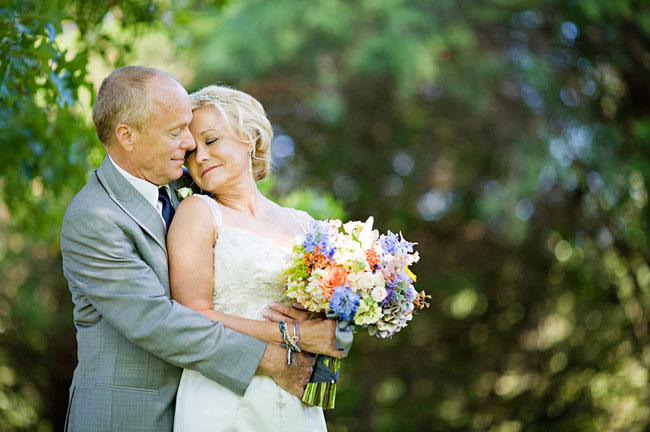 Ellen + Terry were married at Historic Cedarwood in Nashville, Tennessee. Their granddaughters served as their flower girls and their theme was Denim + Diamonds. I fell in love with them after hearing their story and know you lovelies will also…

Five years ago, on September 22nd, Terry was living in Oklahoma while Ellen was in Iowa. Ellen went to Nashville with her daughter, Kirsten, to celebrate her bachelorette party and happened into Crossroads in downtown Nashville to enjoy some live music. Terry was in Crossroads watching his son, Trevor, live on stage. And well, I’ll let Ellen tell you the story…“I noticed Terry and thought to myself, “There’s a good looking man! He looks like Ed Harris!” Awhile later I looked over and Kirst had Terry by the arm beckoning me toward them. She said, “Mom this is Terry, Terry this is my mom, doesn’t he look like Ed Harris?!”! (I had not spoken one word about Terry to Kirsten!) And, off she went, leaving us to ourselves…and the rest, as they say, is history! Do you believe in fate, in 2 people who are destined to be together, meeting at just the right time? We do because it happened to us!”

Five years later, again on September 22nd, Ellen + Terry walked into Crossroads. This time, hand in hand, as husband and wife. Their first dance was to the song “Bless the Broken Road” a song that perfectly describes their relationship. They have gone through a lot to get to where they are today, including the tragic loss of Terry’s son, Trevor, in a helicopter accident, who was a big part of what brought them together. But that road has brought many, many joys as well. Joys that were so evident on their wedding day, as they were surrounded by their parents, their children and even their grandchildren. You can tell by the photos that Kristyn Hogan captured how much love was there that day. I hope this inspires those of you still looking for love – it’s out there and proven by Ellen + Terry! Congrats to them both!! 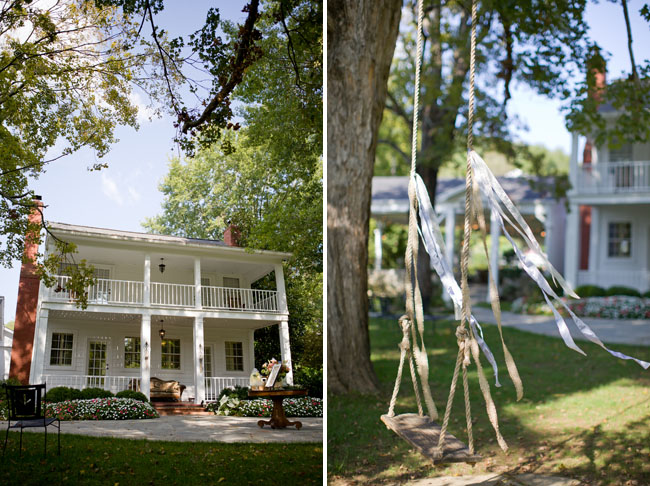 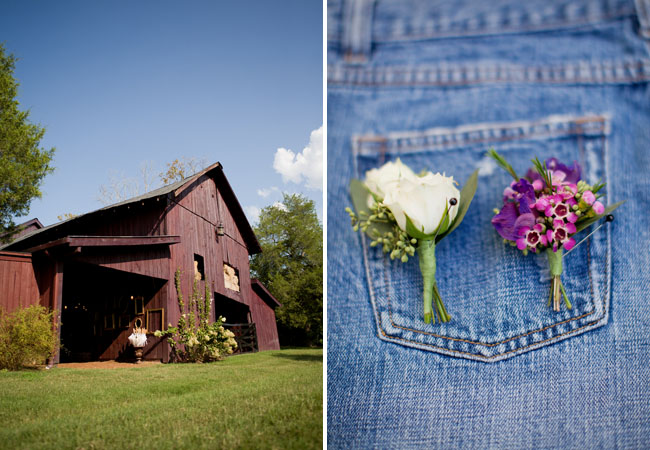 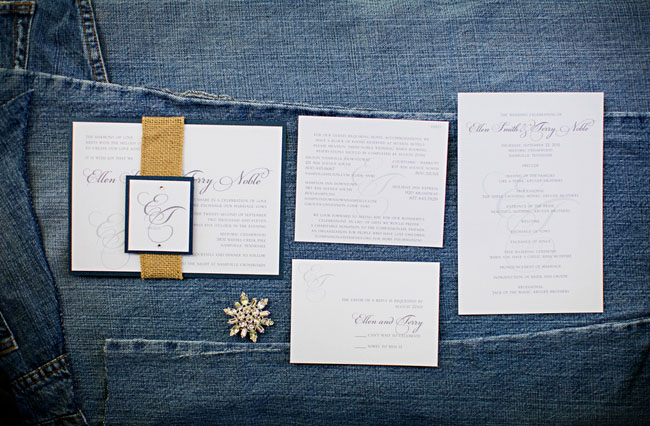 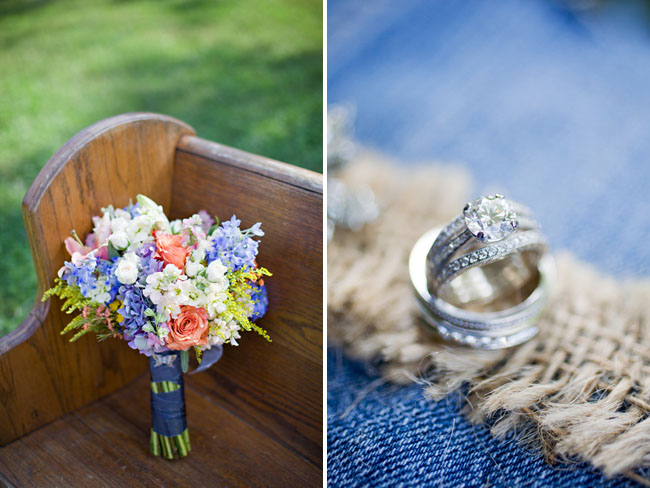 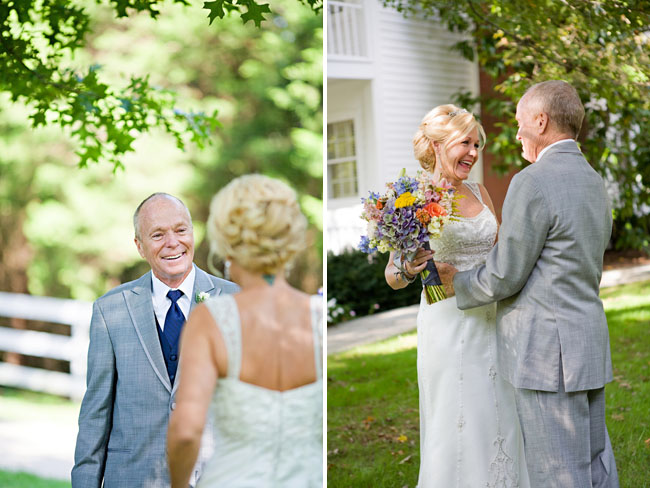 Aren’t they not just the cutest!!? Love that they did a first look also :) 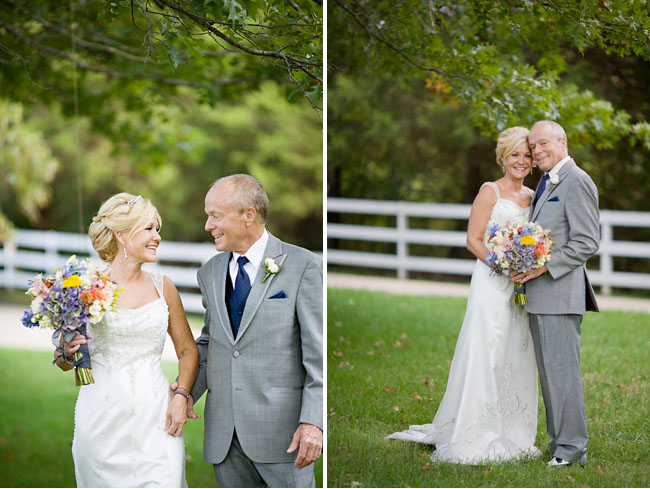 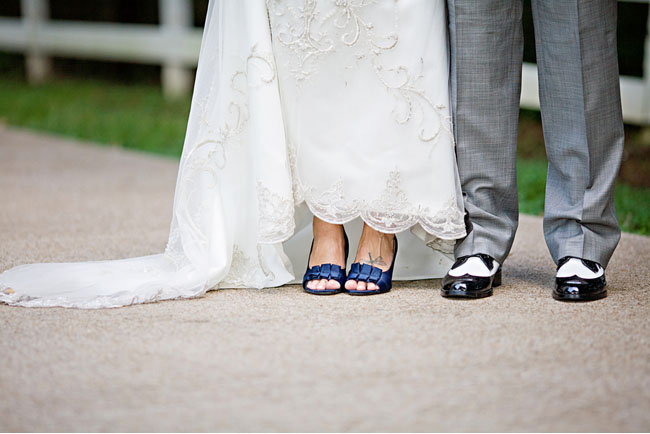 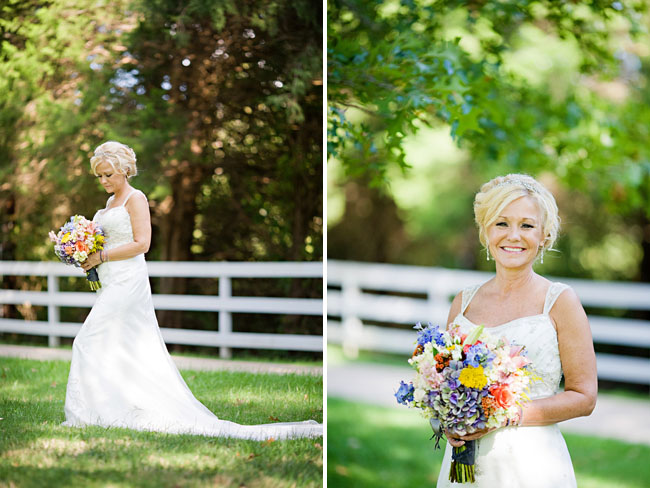 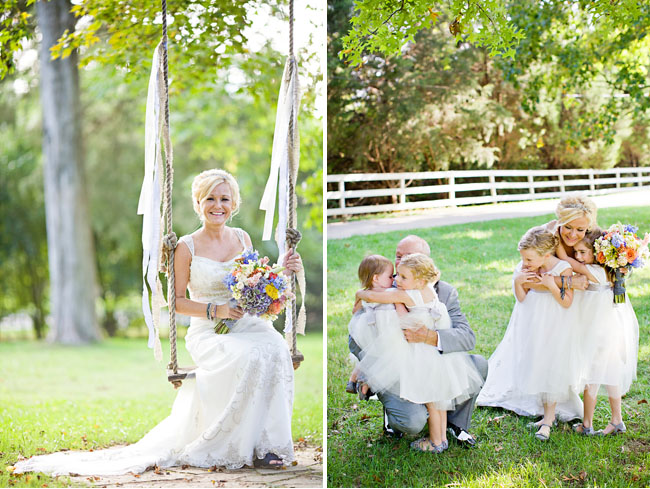 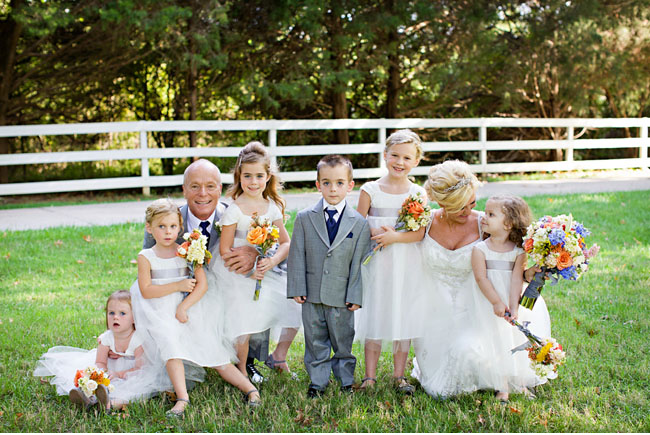 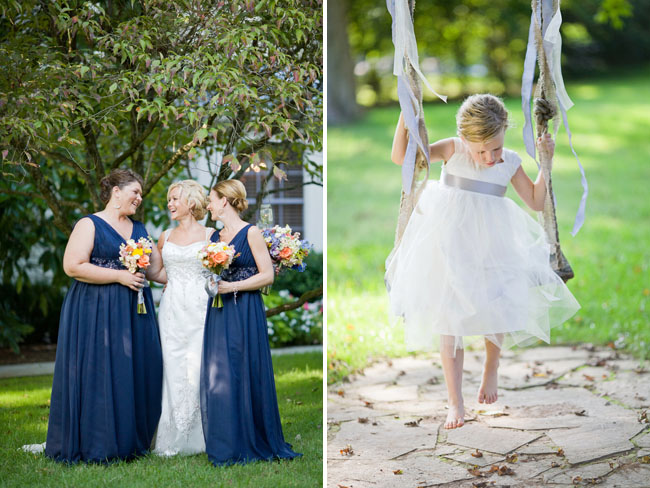 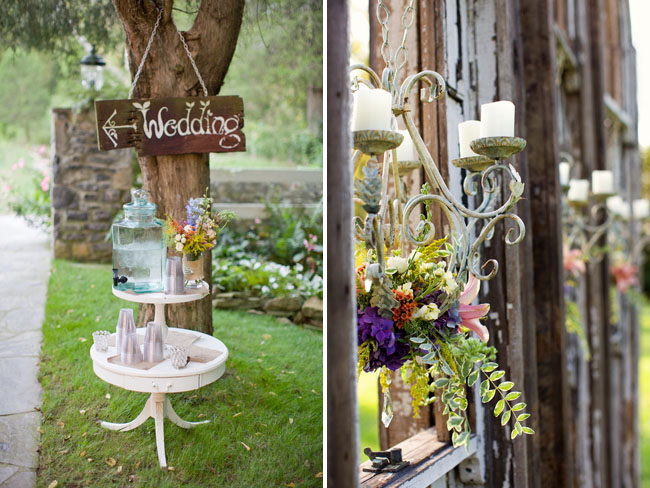 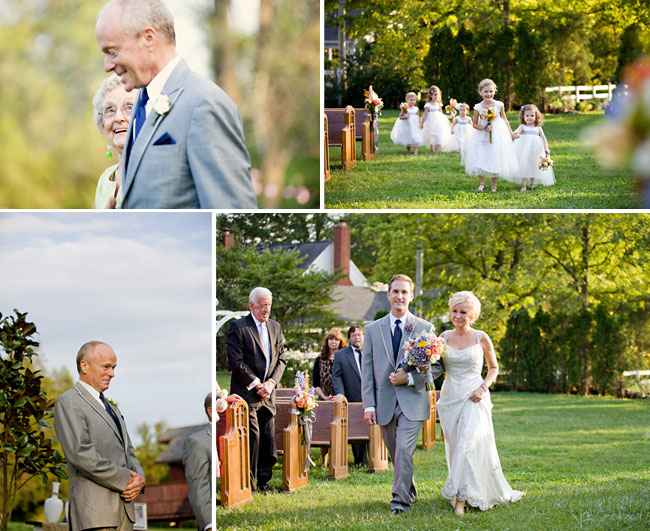 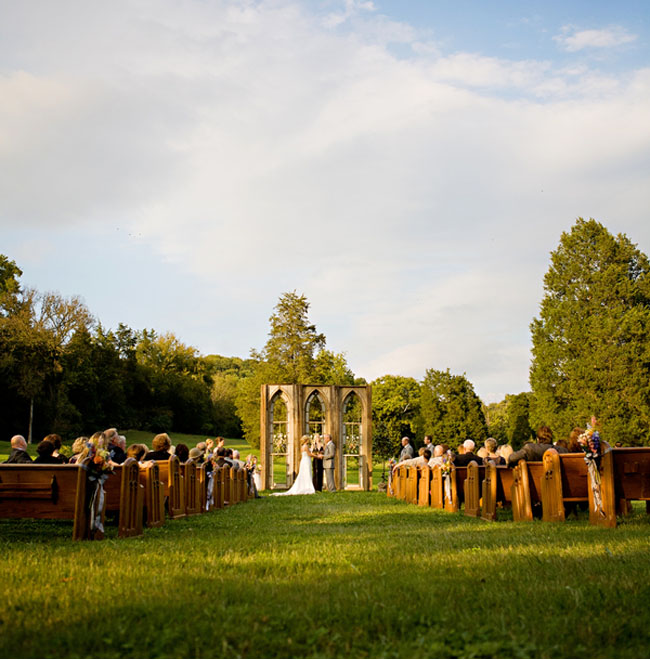 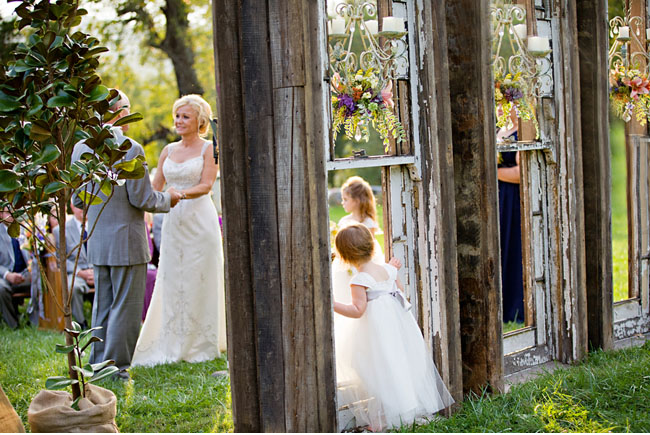 Such an amazing outdoor ceremony setting… 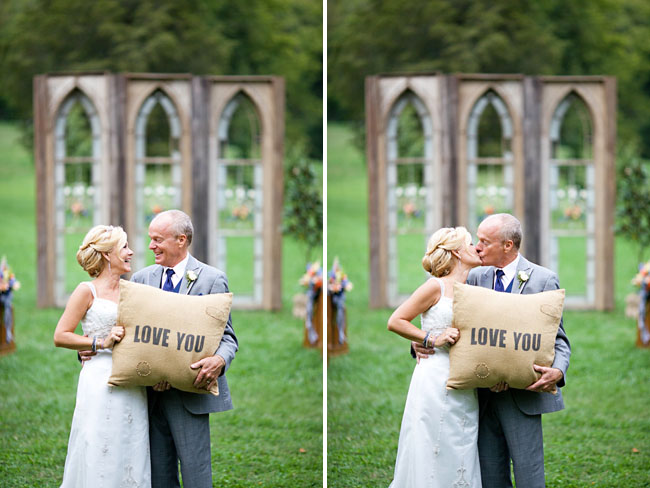 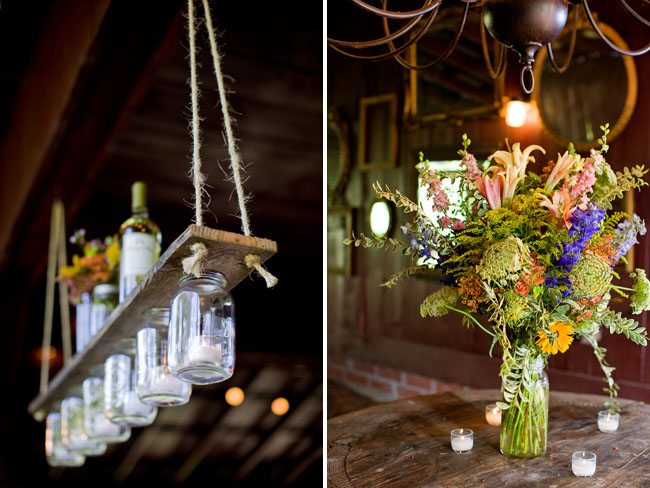 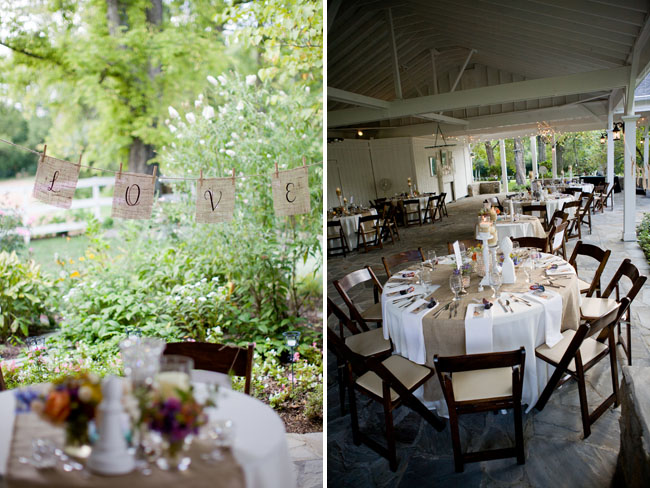 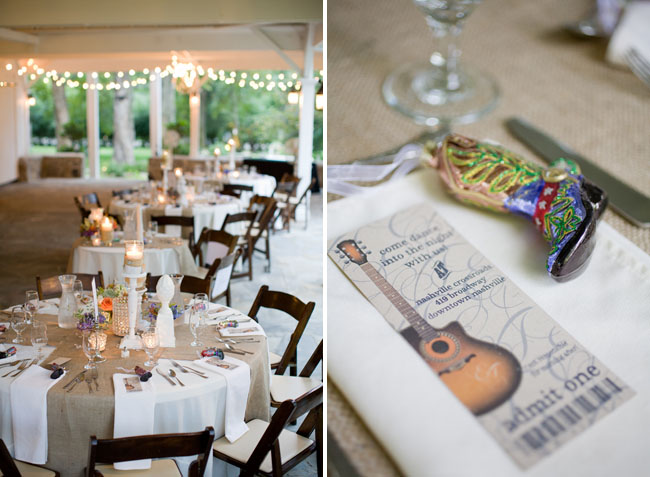 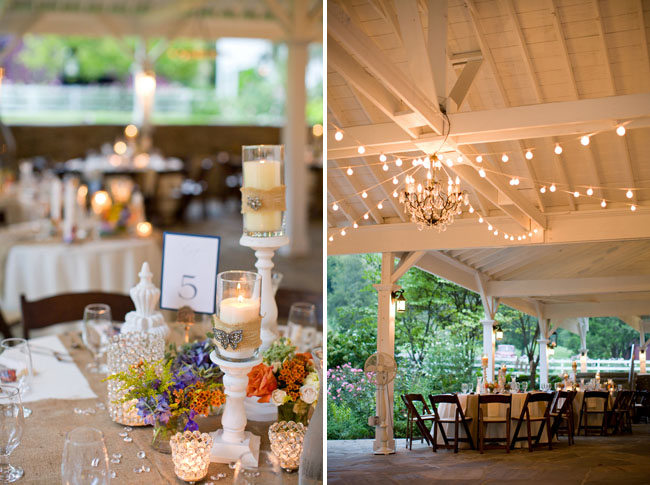 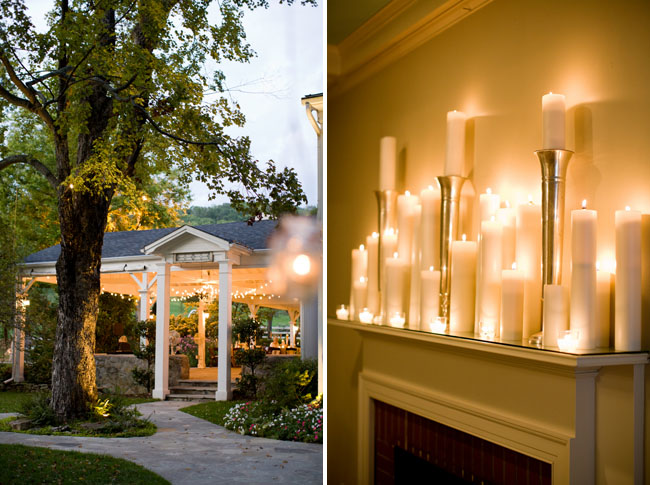 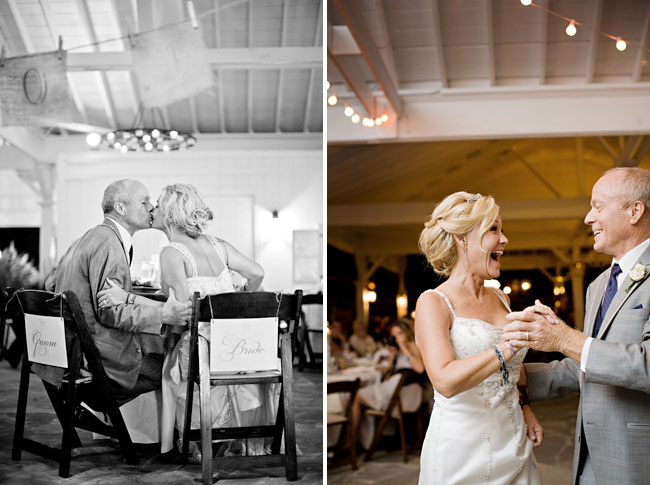 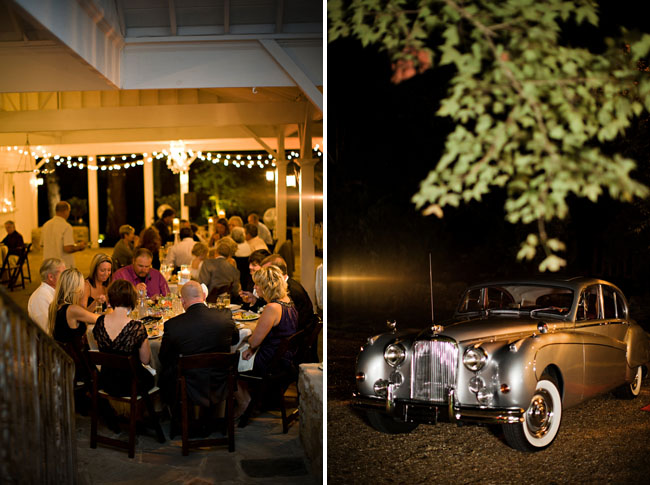 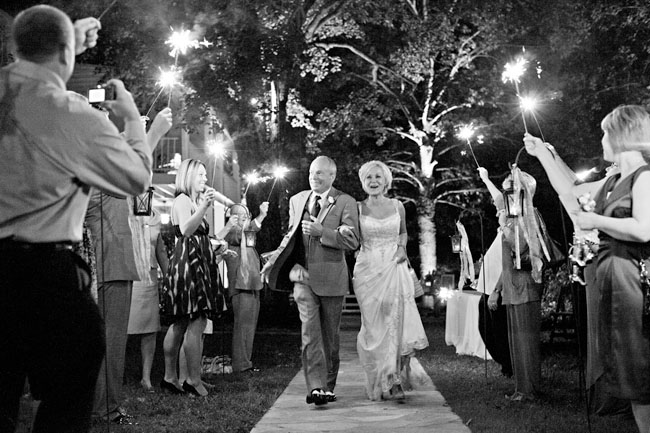 After dinner, they went back to where it all started…Crossroads for their first dance as husband + wife! 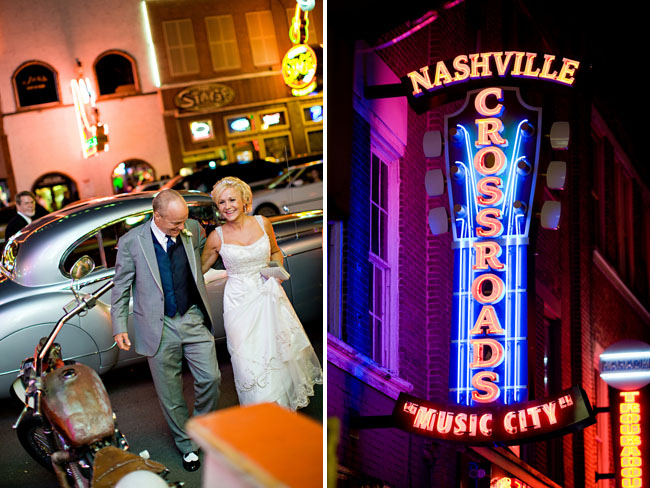 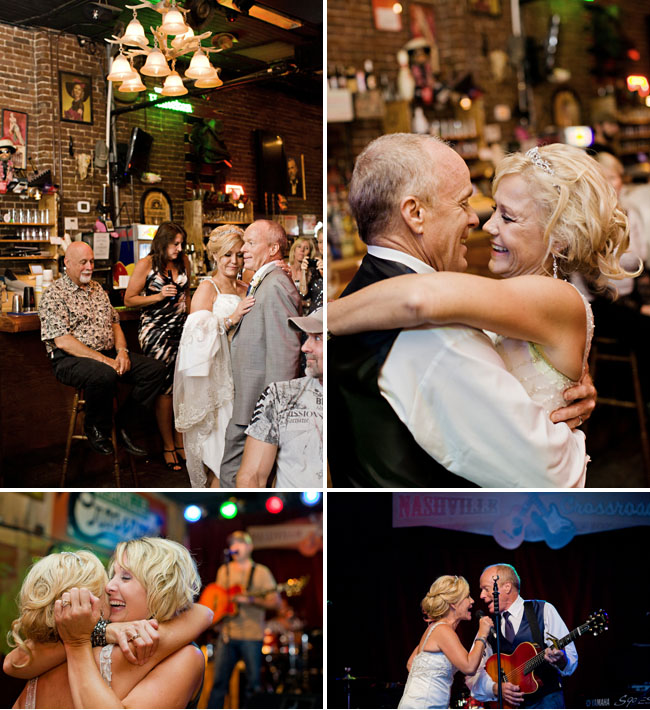 Thanks so much to photographer Kristyn Hogan for thinking of me to share their beautiful story with today!