I know we talk all about the wedding here on Green Wedding Shoes, but we all know it’s really about the marriage. I love that more and more couples are celebrating their years together with anniversary sessions! Such a fun + meaningful way to document your life together – and at some point maybe add cute babies into the photos as your family grows! :)

Well, Laren + Courtney decided to celebrate their first two years with an anniversary session photographed by Shelby + Stone Crandall. Laren is the founder of a non-profit in San Diego called Invisible Children. Through the use of film, creativity and social action, Invisible Children is actively contributing to the restoration of peace and prosperity in Northern Uganda. Courtney actually met Laren when she spent a semester in college volunteering on a team whose mission was to spread the word about Invisible Children. Two years later, using Southern California’s nature as the setting + their love as the theme, they spent an afternoon documenting their love for each other. :) 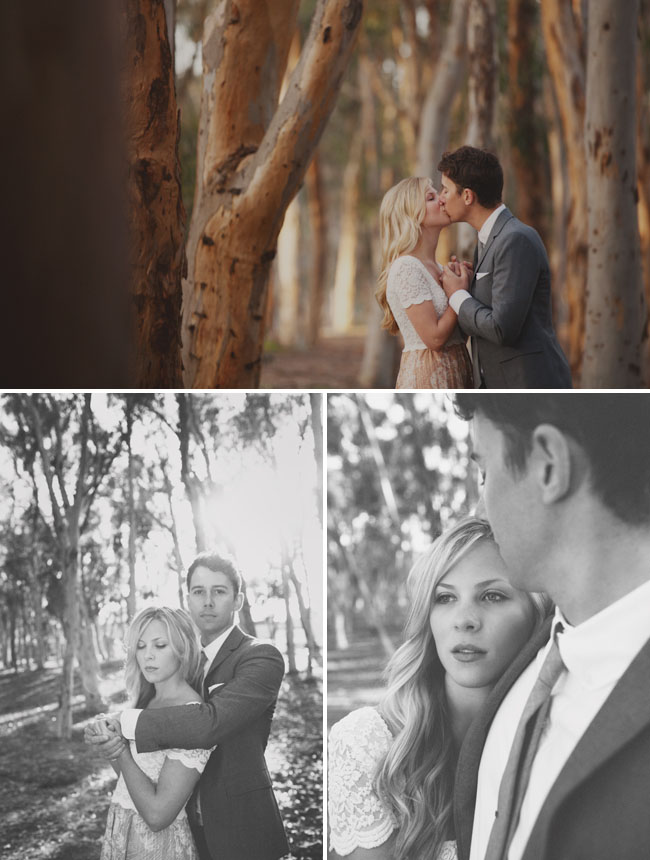 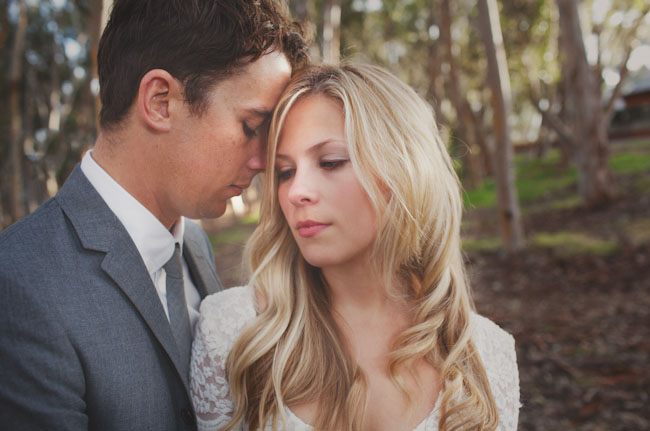 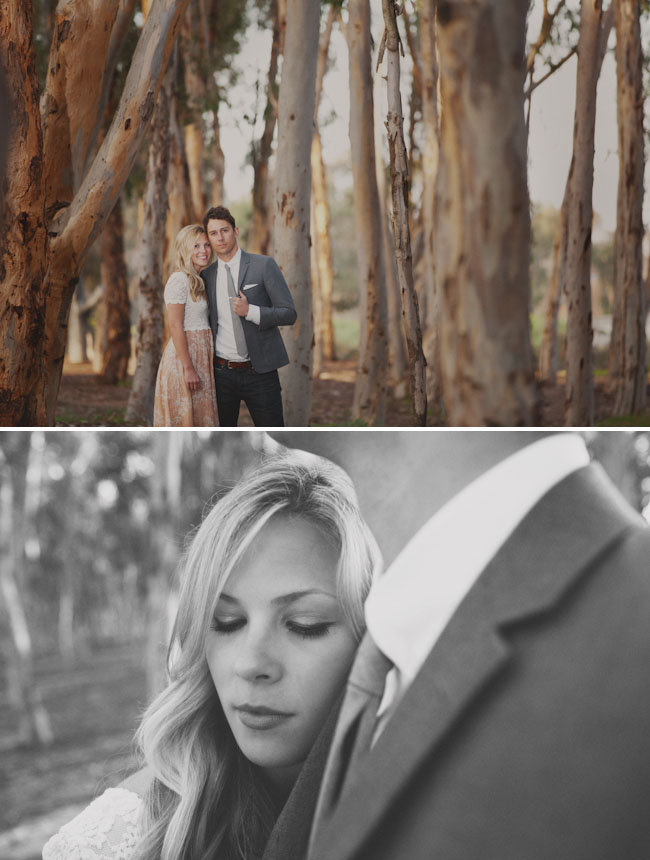 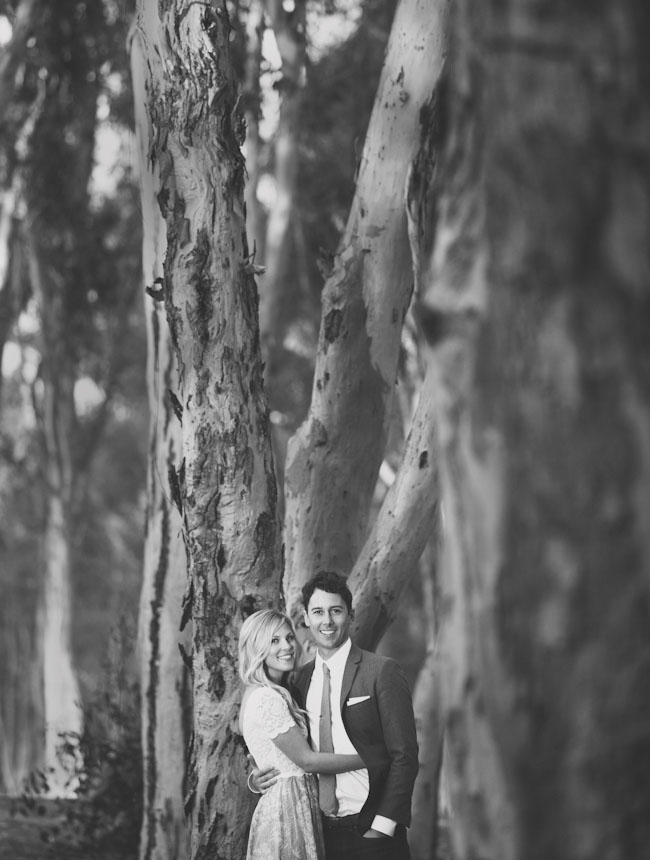 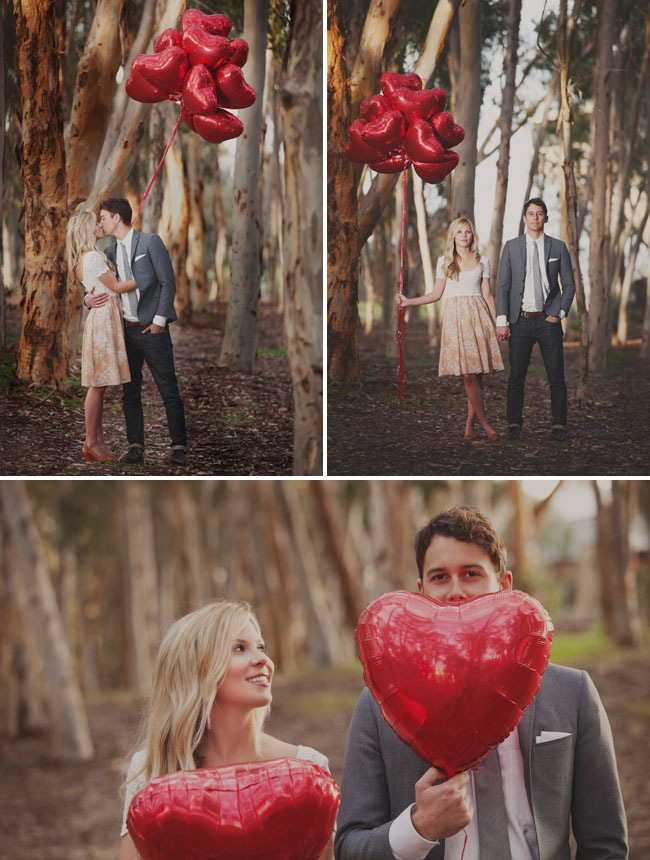 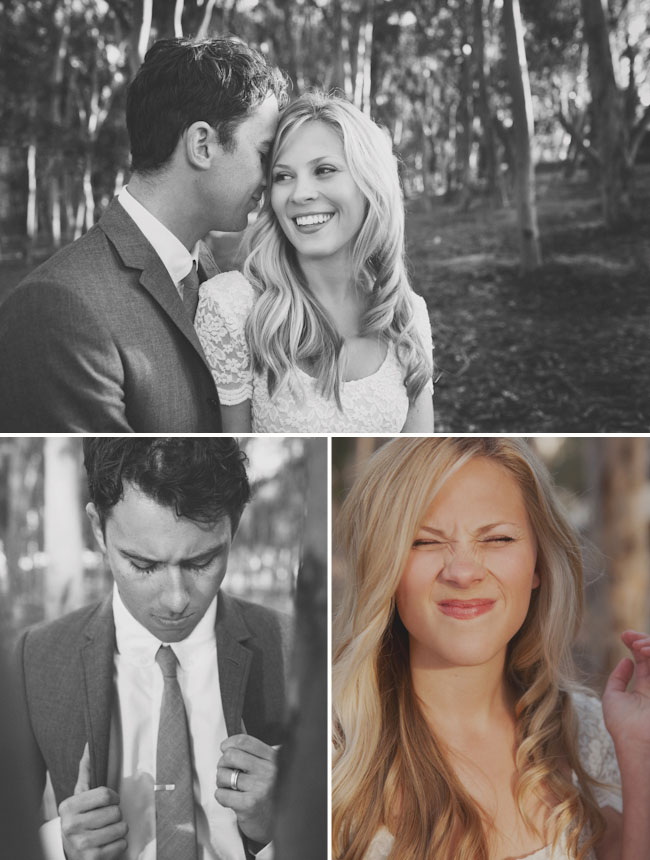 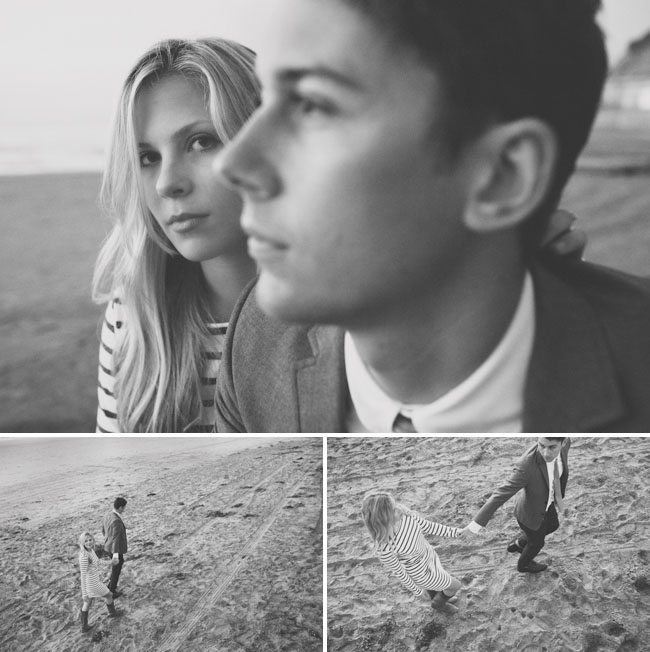 And I just love their proposal story! Laren + Courtney’s love of film and incredible passion for the people of Uganda ultimately led to Laren proposing with a cinematic twist. Laren explains “I met the women of my dreams and we share tons of things in common, but none as important as our love for movies. So when I was dreaming up the engagement plan I knew it was going to have to include movies, Austin (where she lived) and a massive surprise. So I managed to sneak this short film into a film festival in Austin. She thought she was going to see some independent art film with some friends, what she got was a soul mate for life.”

Big congrats on two years Laren + Courtney! And thanks to Stone Crandall Photography for letting me share their work with us today.