We have the sweetest day lined up here at GWS and it’s all about proposals + engagements! While we LOVE wedding eye candy as much as the next gal, it’s always fun to reflect + remember how it all starts for the lovely couples featured on the site: the proposal! And for this adorable Nashville duo, the whole shebang was beautifully captured thanks to the talented Kelly Christine.

Jared sweetly + meticulously planned his surprise proposal to Jenna in one of the most romantic locations imaginable (and Jenna’s very favorite spot when she visits NYC), the lake in the middle of Central Park. We’ll freely admit, we almost teared up looking at these images. The dreamiest ever! And a day-after e-session through NYC’s Meat Packing District, also planned by this charming Aussie fella, only made things that much sweeter… 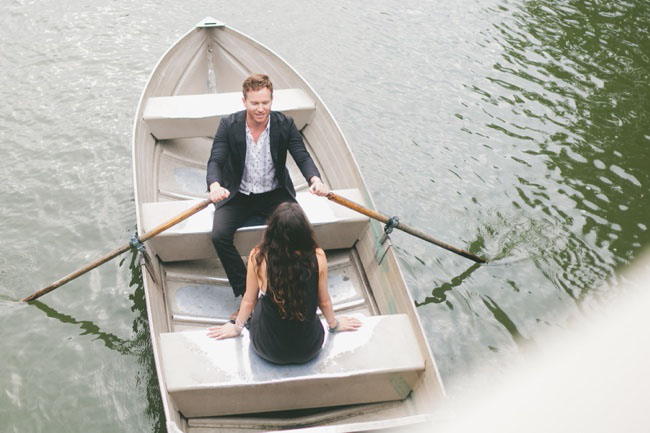 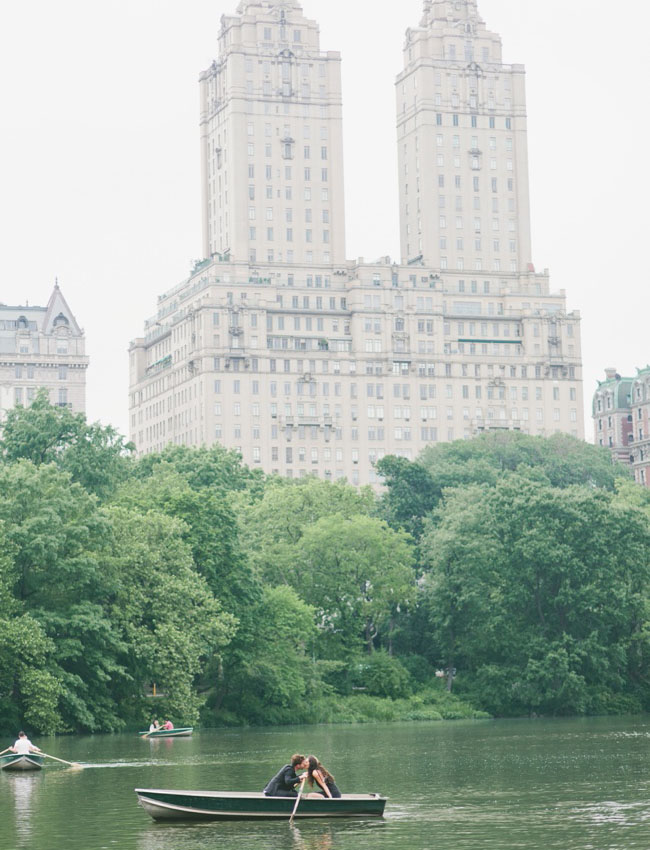 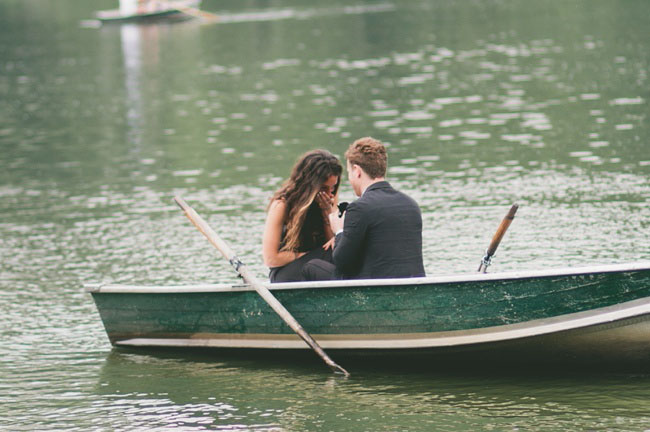 From Kelly (the photographer), As he was proposing somehow every person in the nearby area knew it and when they kissed everyone cheered. She thought he planned that. It was a magical moment! 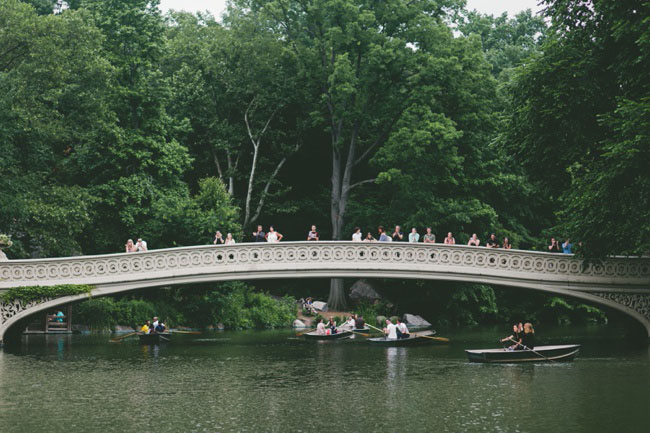 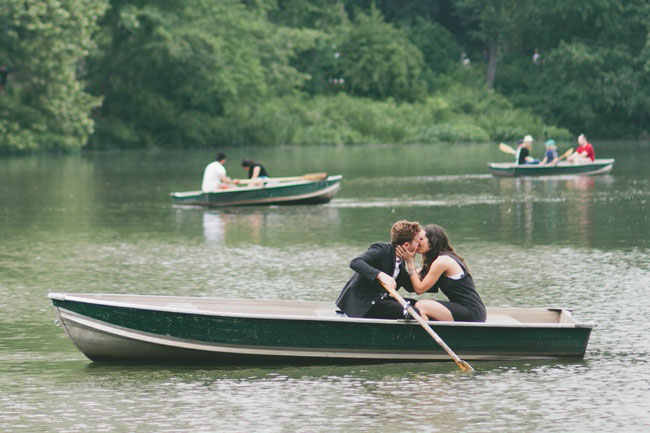 From Jenna, Jared had the great idea to do a next day engagement shoot for us. This was a treat because I’m a wardrobe stylist in Nashville and he took me shopping in Soho before going to Central Park for the shoot. I finally got to style myself for a shoot. Dream! 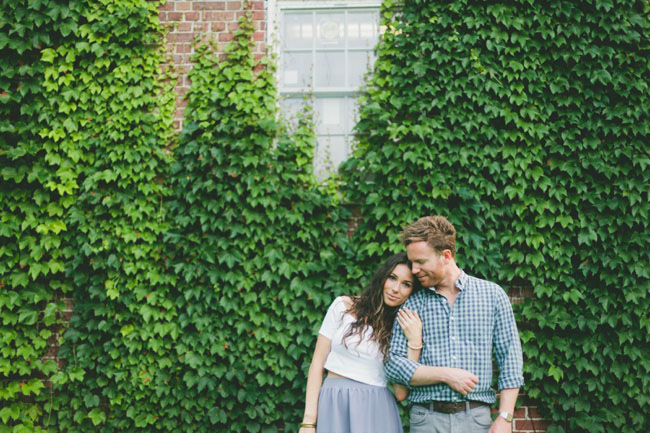 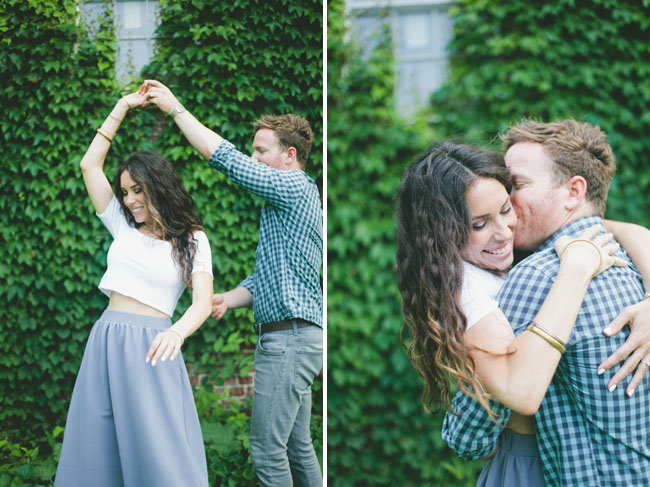 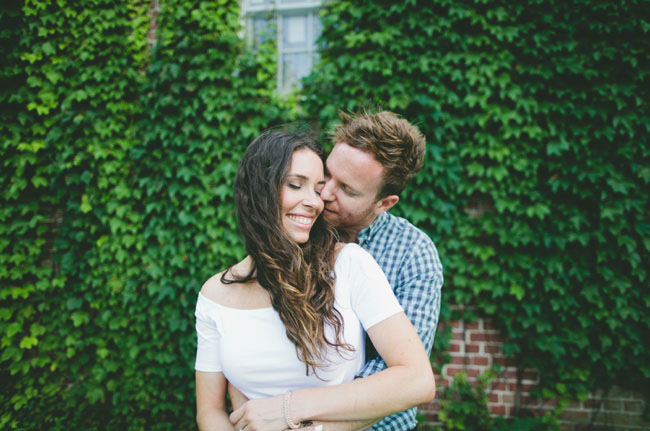 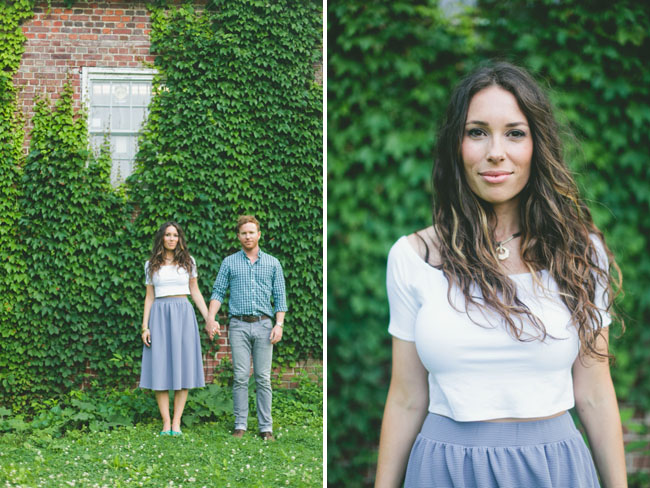 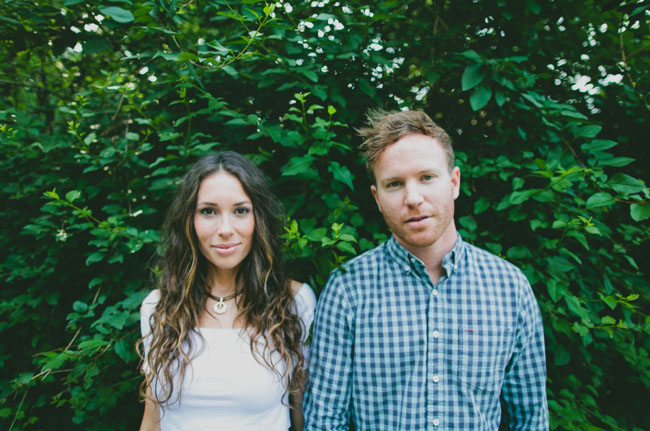 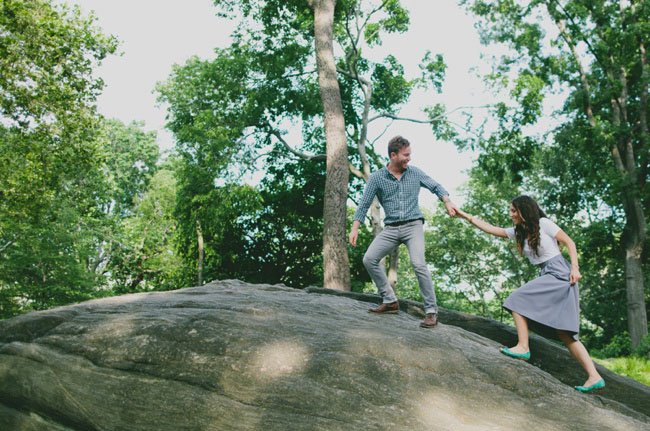 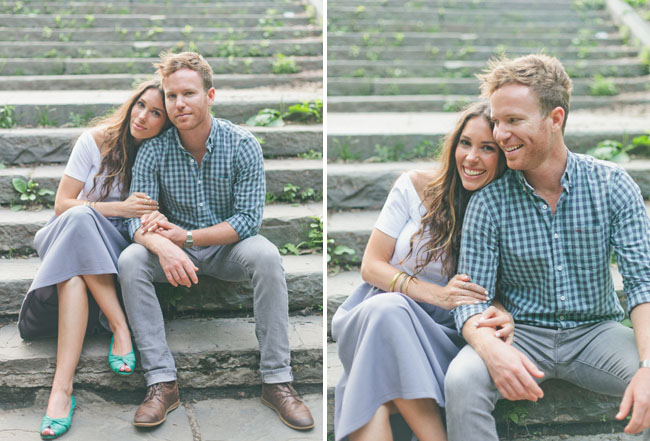 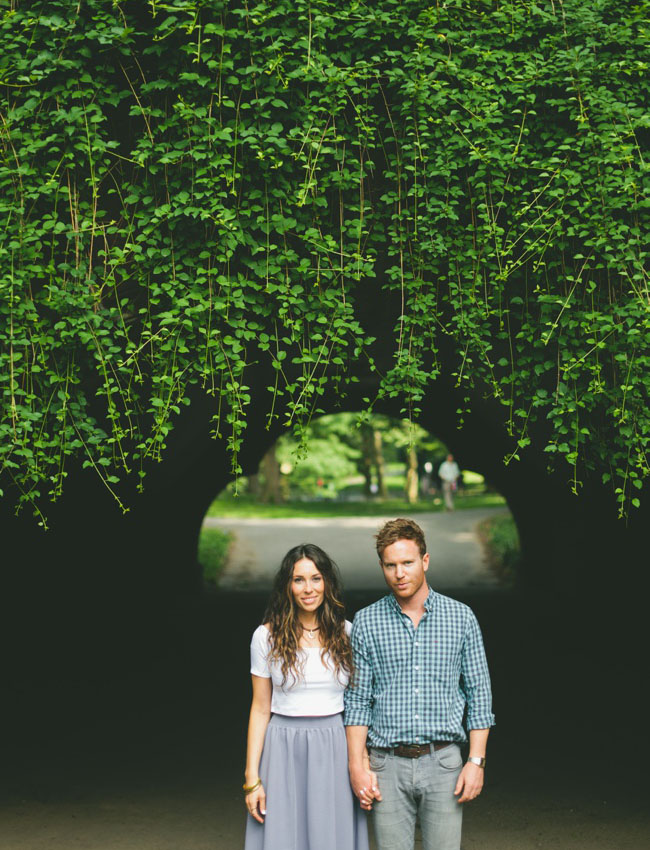 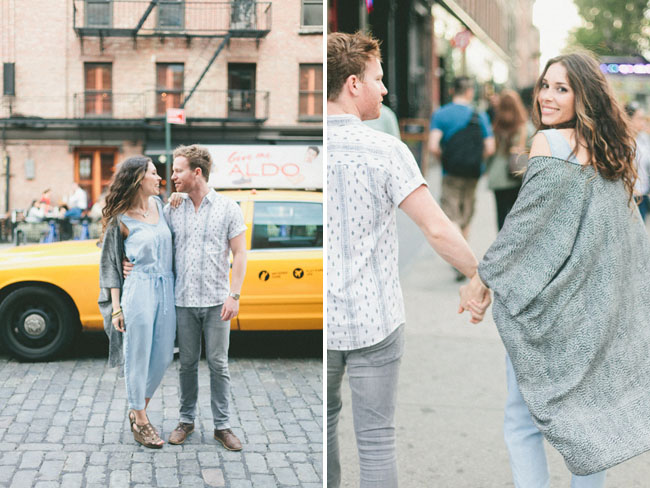 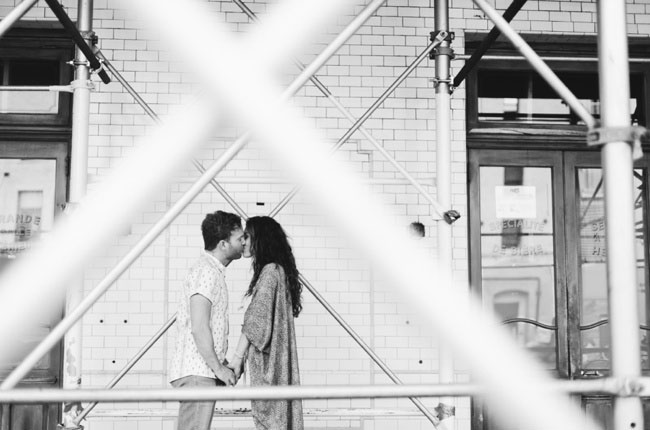 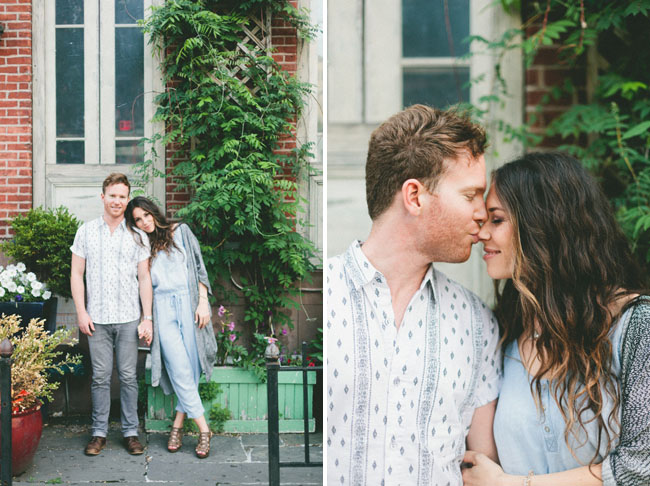 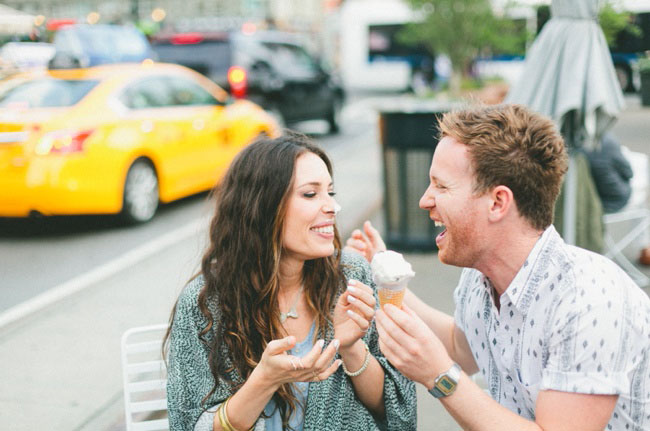 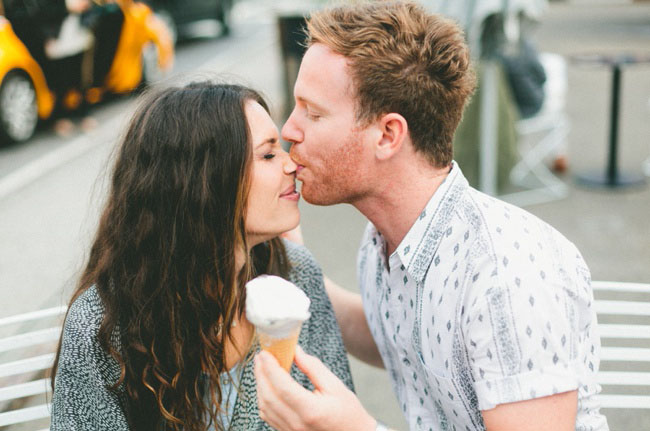 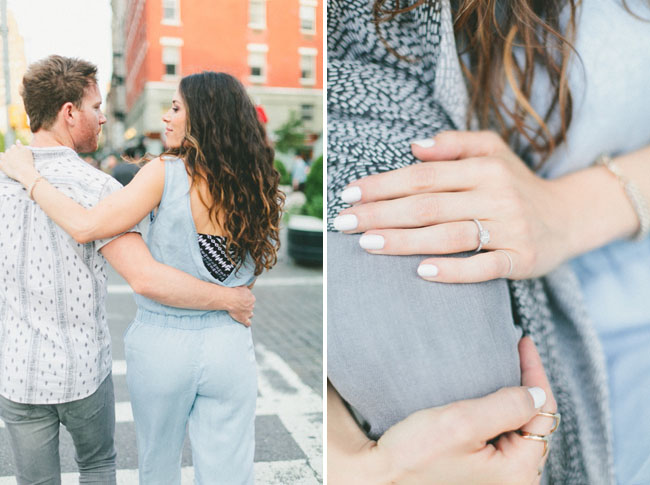 We  know we shared bits + pieces throughout the post, but J + J’s whole proposal story is just so sweet, so let’s hear it all directly from the bride-to-be:

Jared threw me for a loop because he was about to perform at Radio City Music Hall in a few hours and after sound check, we raced full speed to Central Park in order for it to line up with the arrival of my parents who were flying in from Ohio that afternoon to surprise me. He wasn’t sure if the boats were going to be operating that day (due to recent bad weather), so when he saw them open, he went back to his original plan to row me out to his planned spot on The Lake in front of The San Remo Towers. He told Kelly exactly where to be positioned to get “the shot”, and she nailed it! He proposed on one knee…in a boat! I was elated that he proposed…and that he didn’t tip us over.

Following the show at Radio City that night, Jared arranged for a Limo to pick me, my parents, my best friend and her hubby up from the venue, and cruise around NYC for a few hours before returning to a rooftop bar for a drink, just the two of us, to reflect on the amazing events of the day.

Congrats you two! And thanks for letting us share this special moment of yours on GWS!