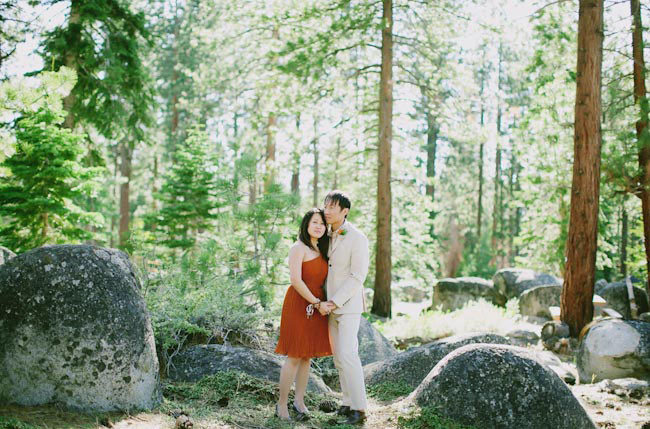 This is the first vow renewal we’ve shared on GWS and the story is so super sweet! Wei (along with the help of his friend Caroline) planned a surprise vow renewal for his wife of twelve years (although they have been together for 19 years!) His surprise included informing Diane’s workplace, booking plane tickets, coordinating the event design + florals, and booking the hotel + music! Wow, what a surprise! It took place in South Lake Tahoe at the super awesome, brand new Basecamp Hotel.

How it went down according to Diane: “Well, Wei woke me up at 4:30 in the morning on the day of our wedding anniversary to let me know that he had a trip planned. I was to pack an overnight bag, do my make up and get going. I had no idea where we were going, and didn’t even know we were leaving Canada. We ended up in Lake Tahoe and I presumed we were going for a nice dinner. When we arrived at the beach, I didn’t want to enter because I thought we would be crashing what looked like someone else’s wedding. I didn’t know that Wei had planned this vow renewal until i stepped foot on the beach!!”

I can’t think of anything else much sweeter! Big congrats to Diane + Wei and thanks so much to Caroline and her team at Tinywater Photography for the photos. 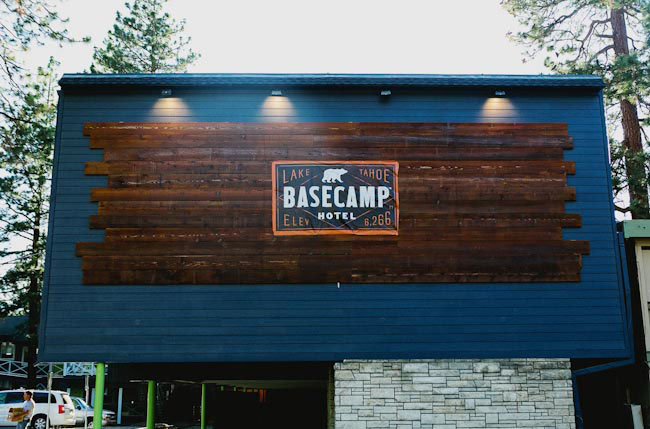 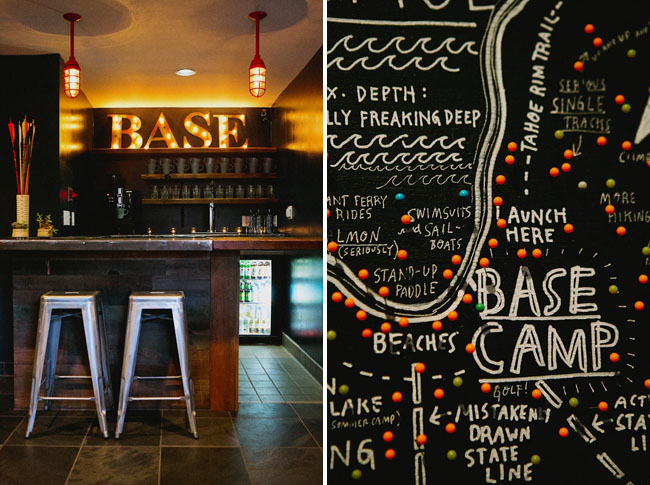 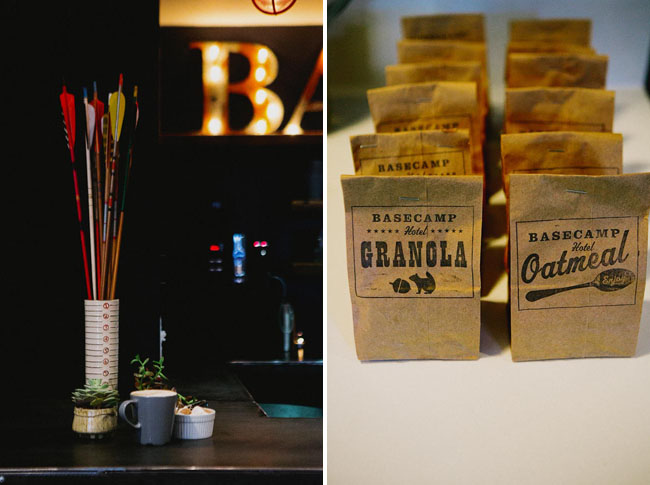 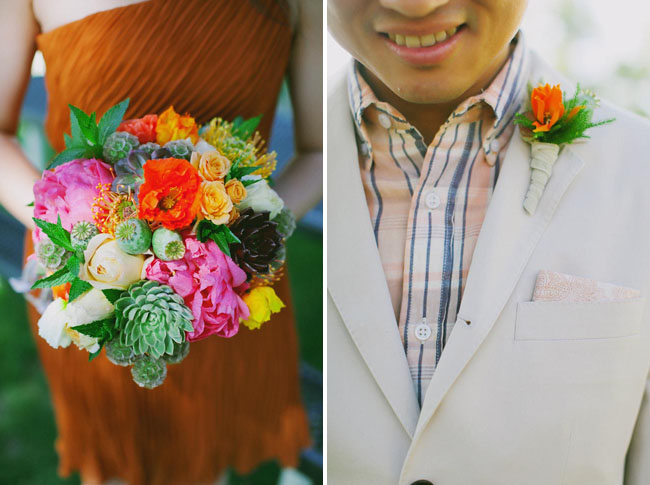 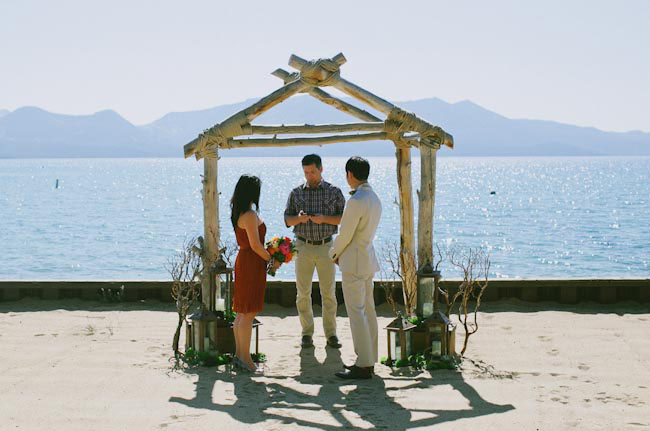 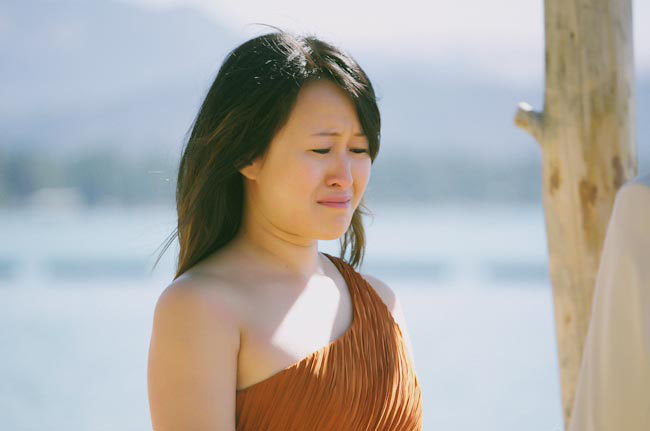 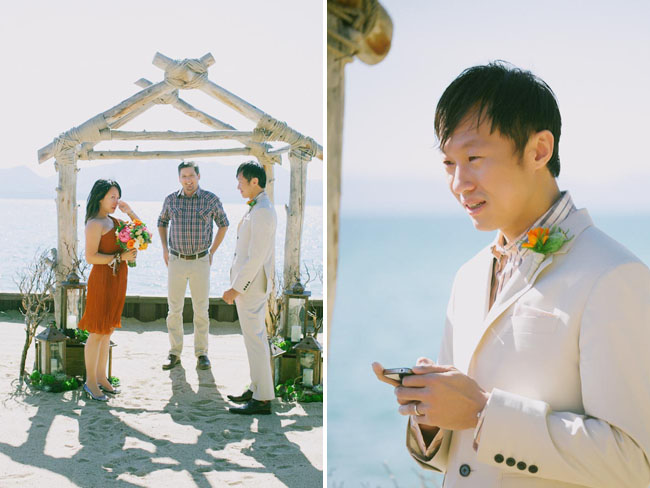 Most memorable was not a moment, but the period from stepping foot onto the beach to the end of the renewal. In that period, I realized I was being photographed by our very good friend Caroline. I was handed the bouquet and guided up the "aisle". I looked over and Wei had tears in his eyes. And then I realized that our "officiant" was good friend Josh. Wei read me his vows that he had googled I'm sure, and I dittoed it. It was such an emotional ride filled with happy tears! 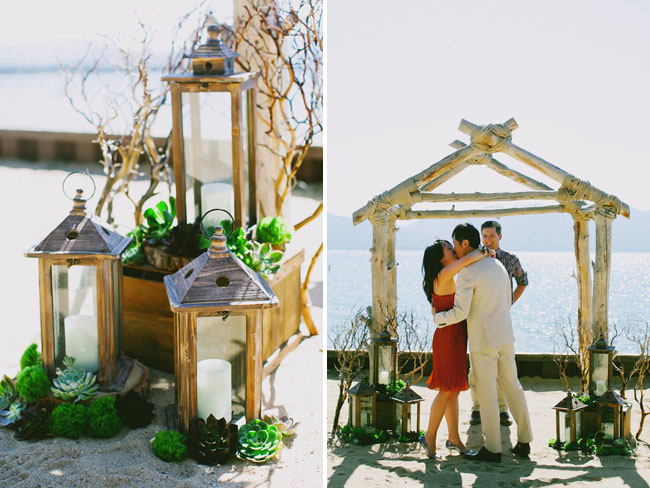 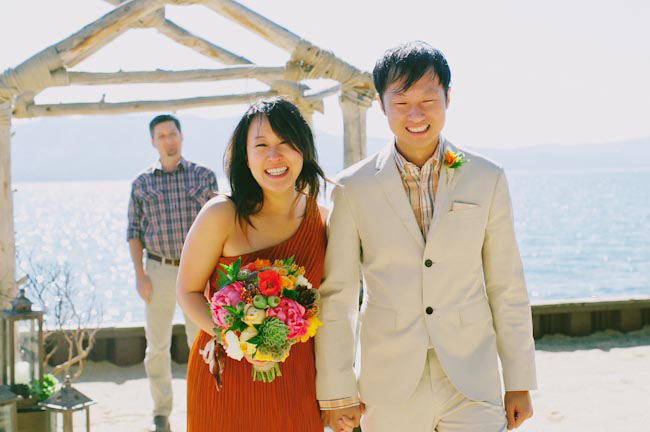 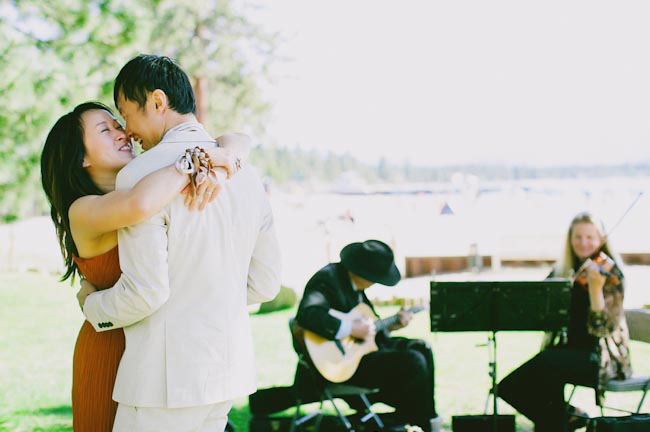 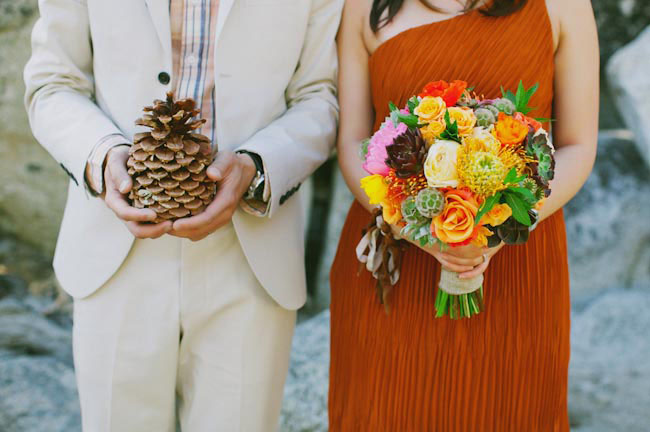 Diane’s pretty dress is from Club Monaco. Wei had purchased and surprised her with the dress when they arrived. 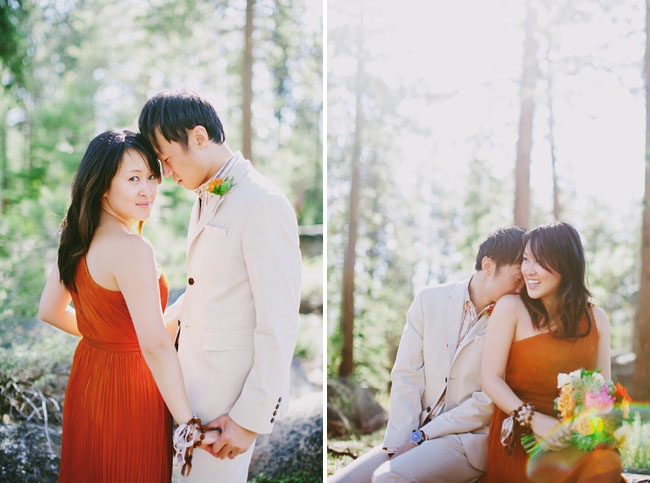 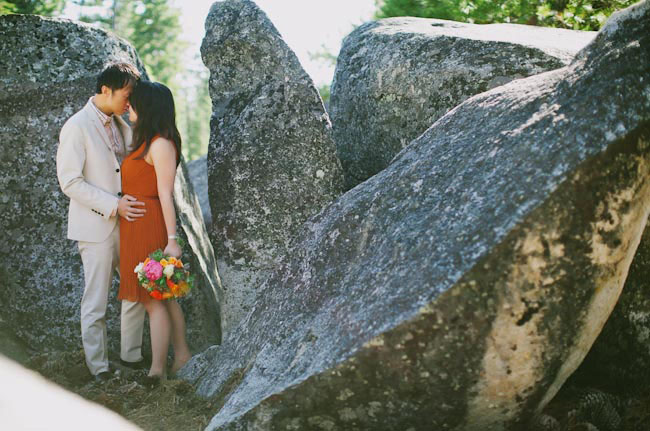 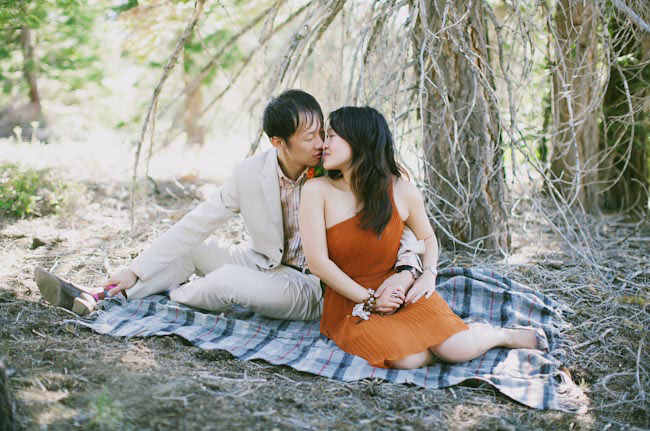 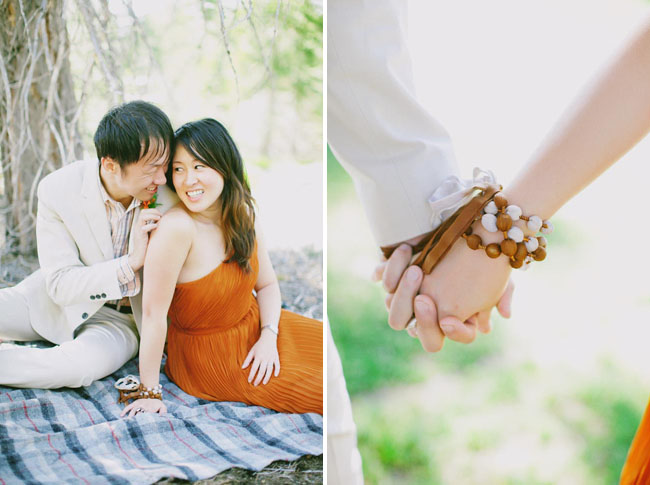 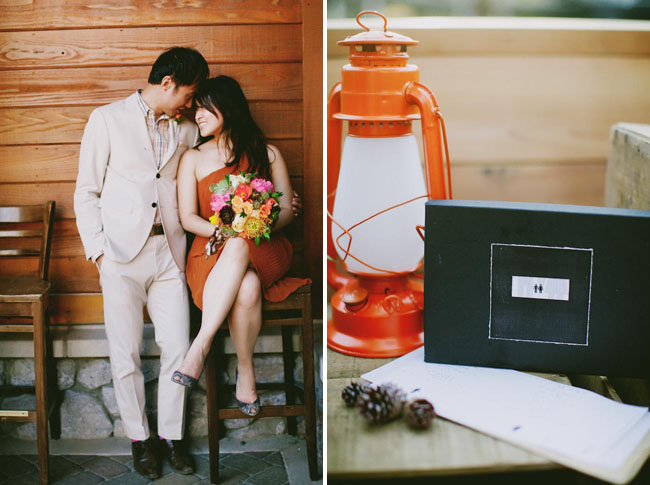 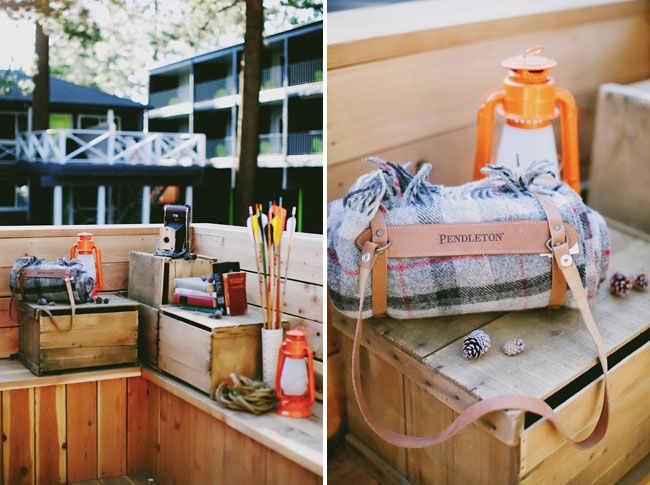 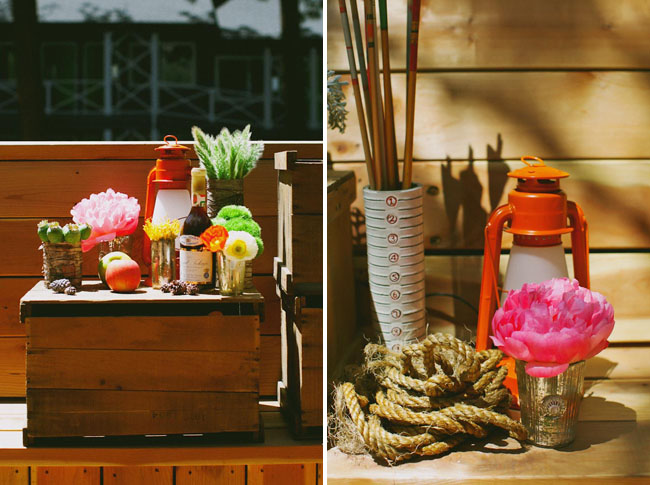 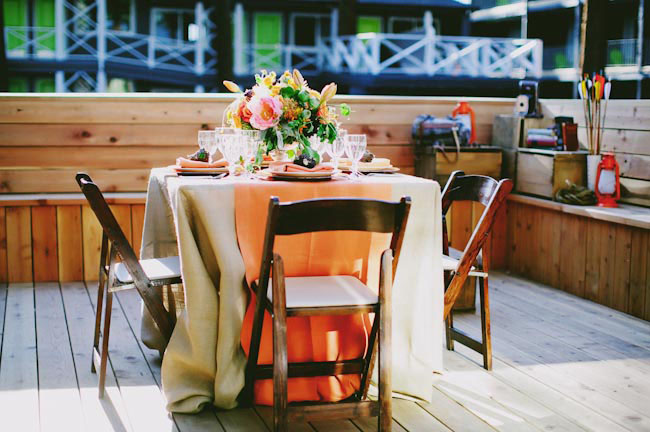 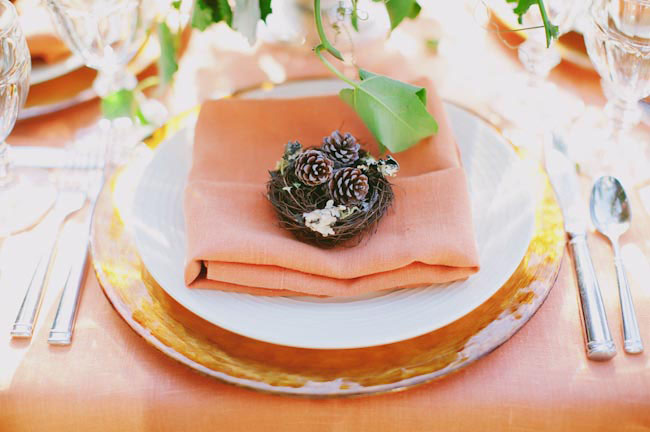 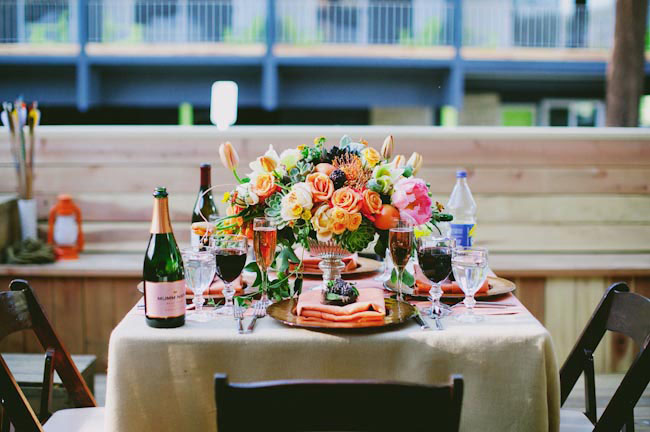 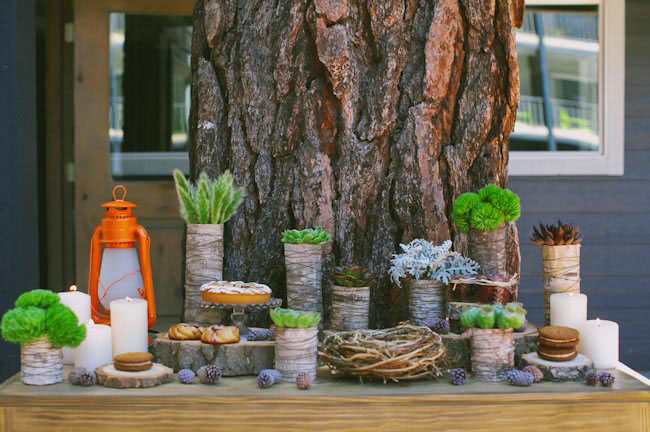 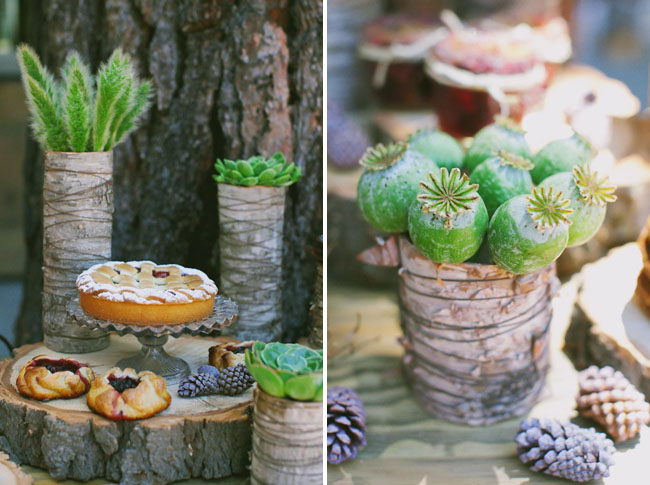 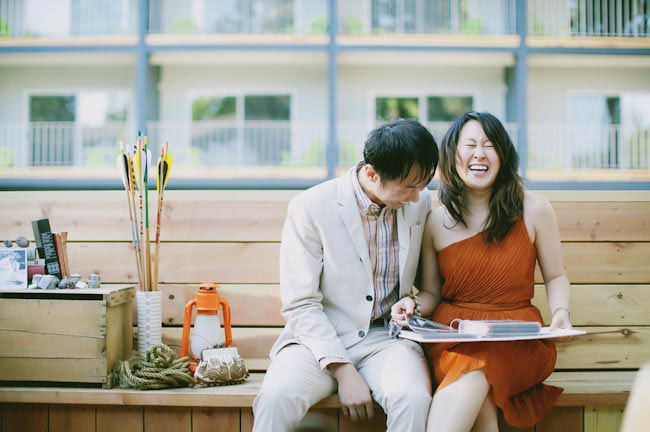 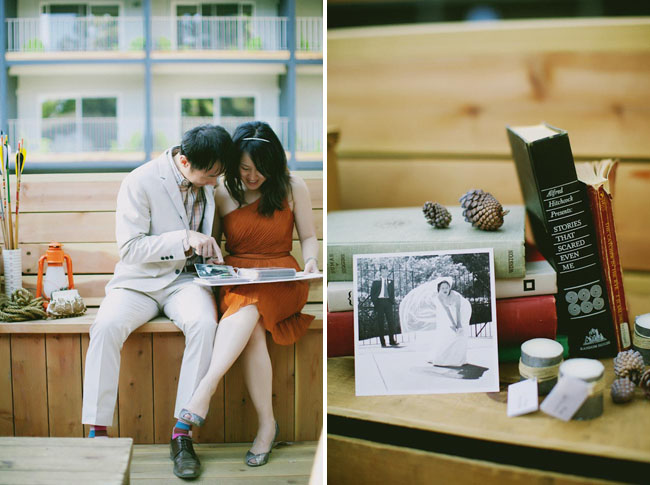 Congrats to Diane + Wei on 12 years of marriage!