We’re heading off into the weekend with the sweetest little engagement sesh, sent over by our friends at Chaffin Cade Photography! Kamila + Zac are such a stylish + good-natured duo and they wanted their engagement photos to reflect their playful + unique personalities. They were in luck because Justin + Emily (from Chaffin) had the perfect location in mind; a quirky California ghost town that’s played host to tons of well known tv shows shows like The X Files, The A Team, Murder She Wrote and Highway to Heaven, just to name a few. Pretty rad, right?

Kamila + Zac made themselves right at home amid the historical backdrops and the results are just as fun as can be! 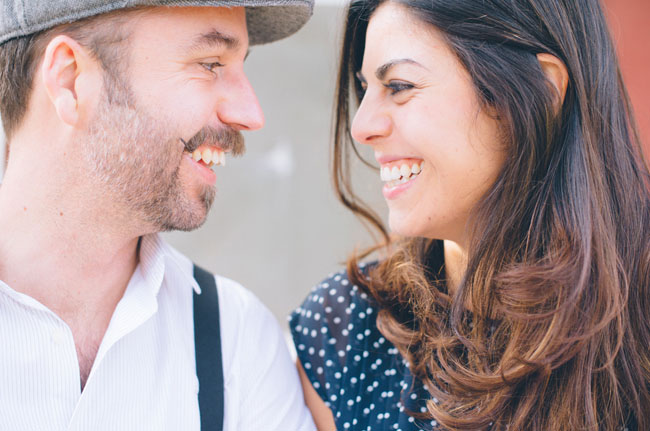 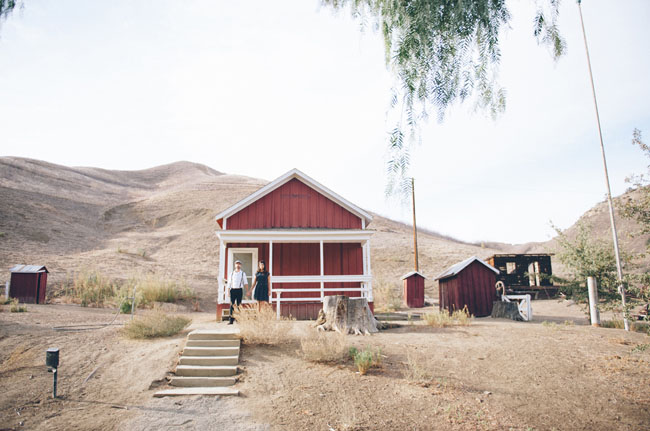 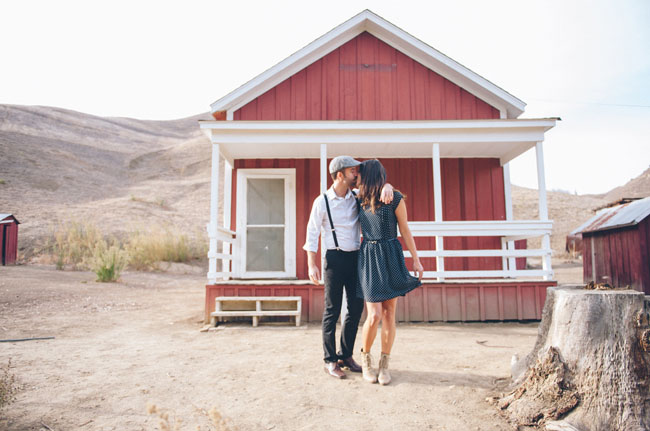 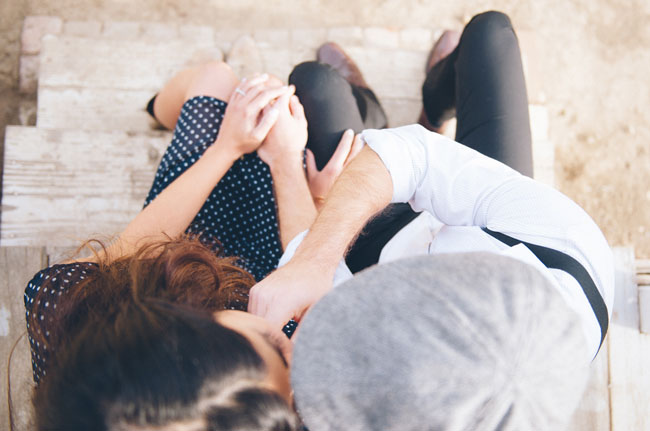 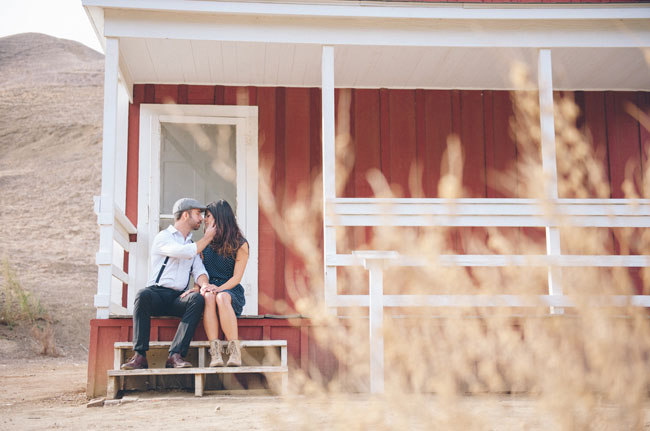 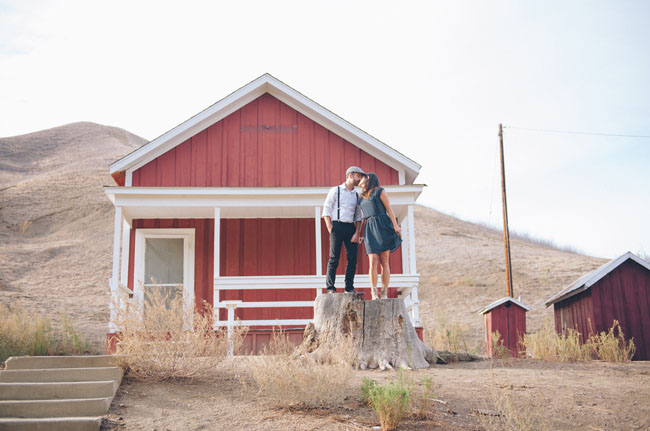 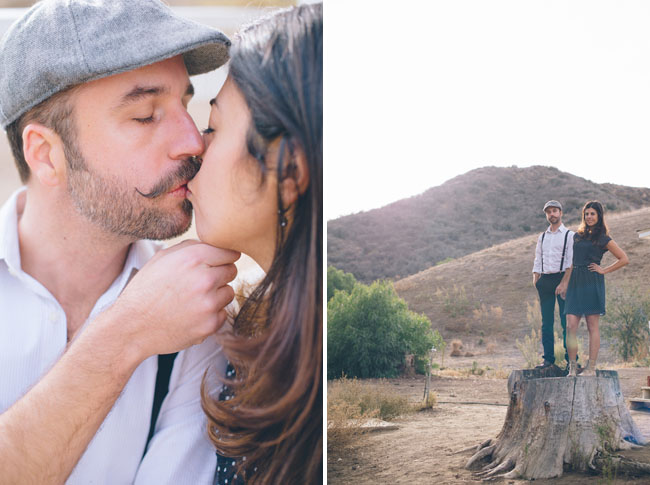 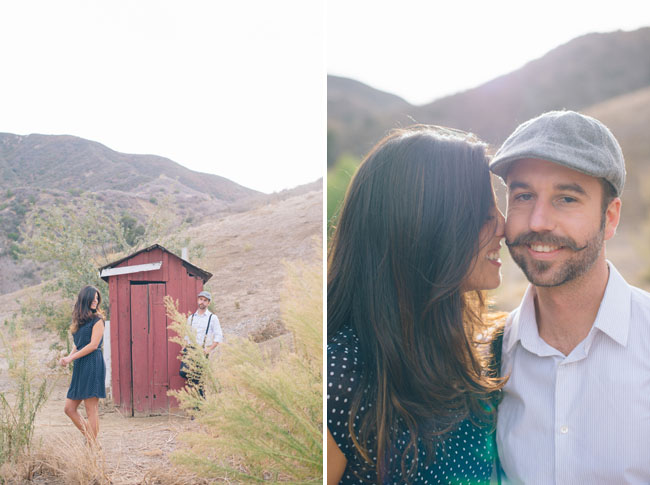 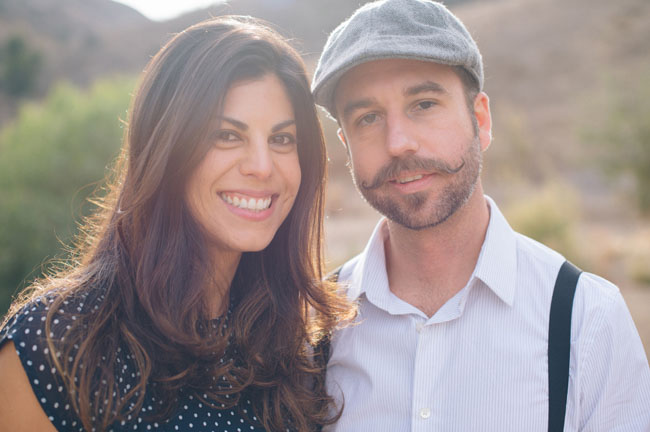 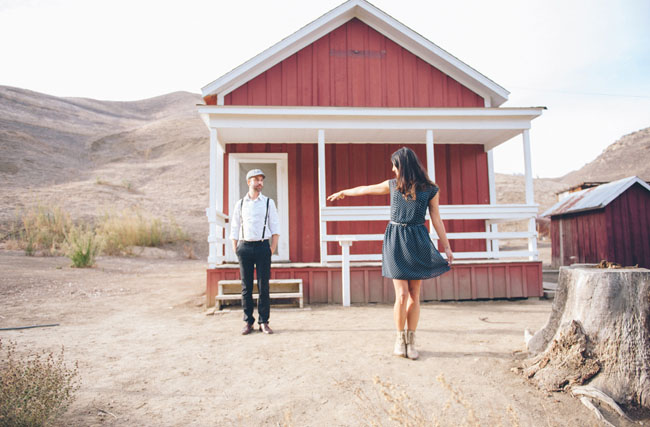 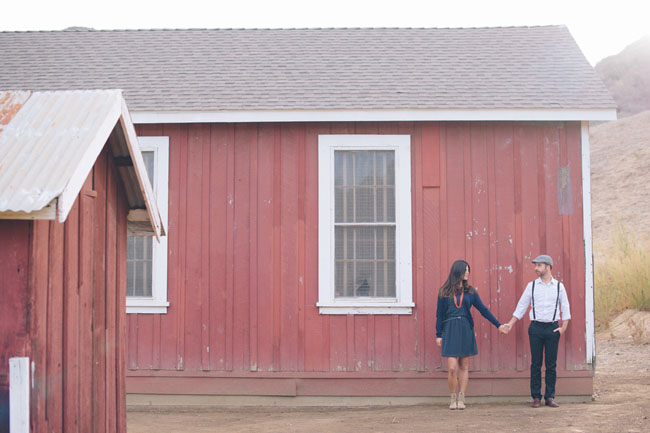 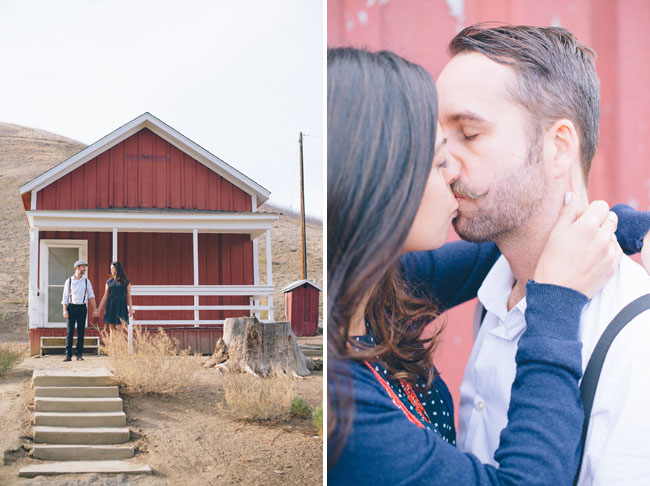 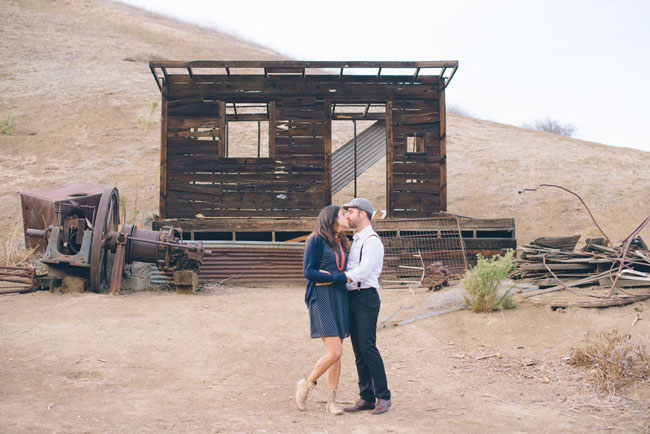 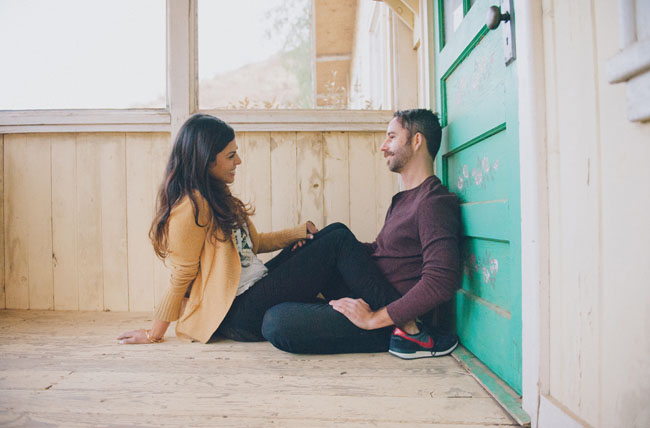 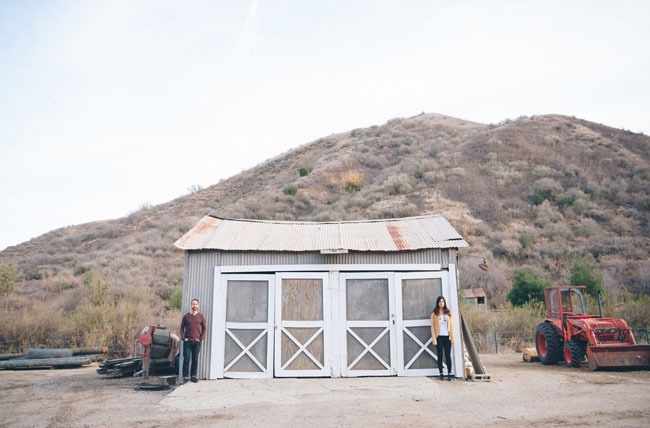 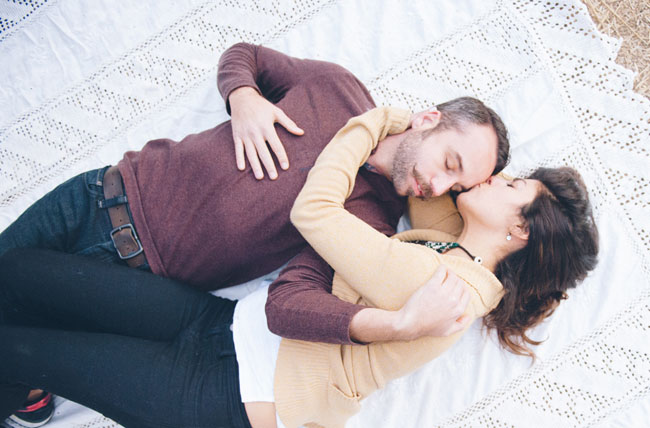 Can’t get enough of these two? Us either! Their save the date video is full of smiles + sweet moments! And we love the idea of sending out a fun, little film  instead of a traditional paper save the date. Newly engaged folks, what’s your take?

Sometimes, perfection is hidden behind huge stormy clouds and pending monsoons. The perfect moment on the peak of a mountain is followed by a “let’s get the hell outa here” and a ramble down the hill beneath torrents of summer rain. And, so was our engagement.

Zac proposed during a weekend away in Sedona. He insisted on hiking a particular peak despite the weight of the weather over head. I was worried about being caught in it, you might even say I was annoyed. But that day, he was determined – insistent on making it to the top where the 360 degree view he’d read about was going to “blow our minds.” Further still, he was emphatic about waiting until everybody had cleared from the peak before we got our moment to “take it in.” When eventually we did, we felt tiny amongst the vastness of Arizona’s fiery reds, oranges and yellows. Then, as the sky rattled above us, and those first smells of rain tapping dirt hit us, Zac dropped to one knee. We sobbed and laughed simultaneously, even before the ring made it from his pocket.

The sweetest! Congrats you guys + best wishes for your wedding next month! :)