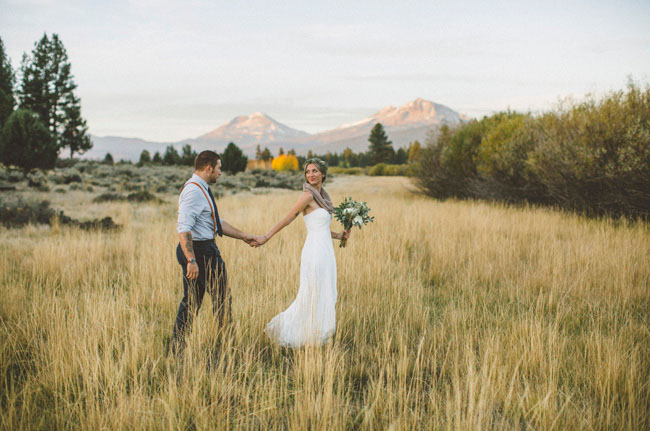 Carlee + Garret’s elopement is sure to inspire so many other couples who are thinking of eloping themselves. They did things right finding a F-R-E-E location that was not only stunningly beautiful, but had huge meaning to them: the Three Sisters Wilderness in Oregon. When asked why they decided to elope, Carlee shares, We chose an elopement because we were hoping for a small and intimate ceremony that would be special to us in a location that was meaningful to our lives. We chose Indian Ford Meadow in Sisters, Oregon for the views of the Three Sisters mountains, South Sister (the mountain on the left in the images) being where we were engaged, and because Sisters, Oregon was where we shared our first home together. Sisters has always felt like home to us no matter where we are living in Oregon.

All they needed was each other, a handful of the people closest to them, and the lovely Victoria Carlson Photography to capture it all on camera! 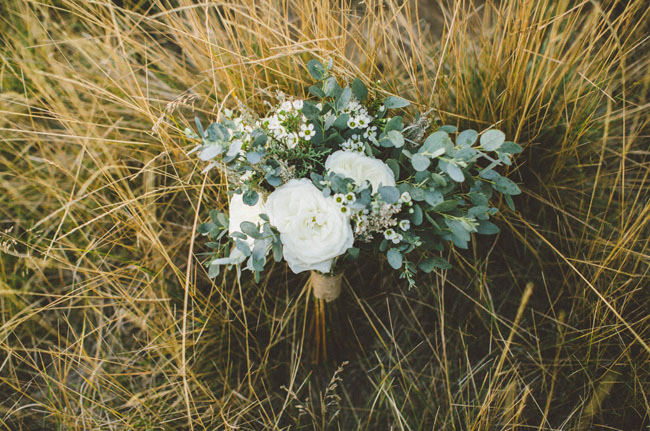 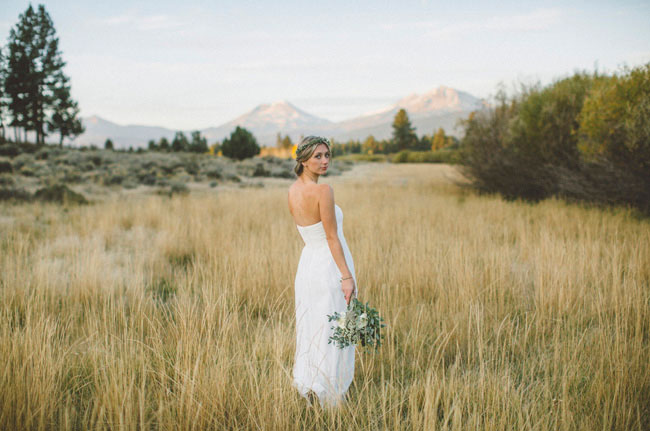 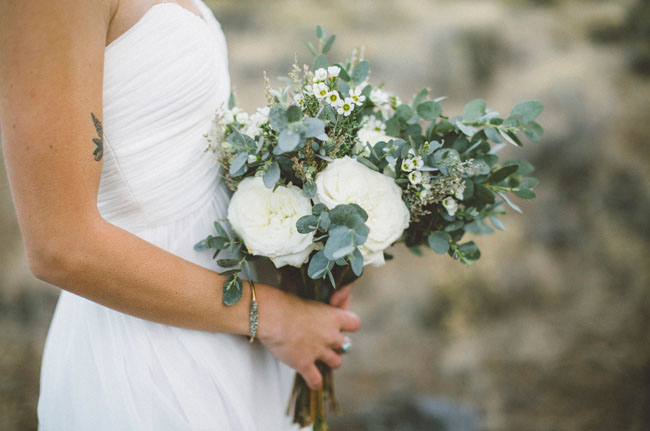 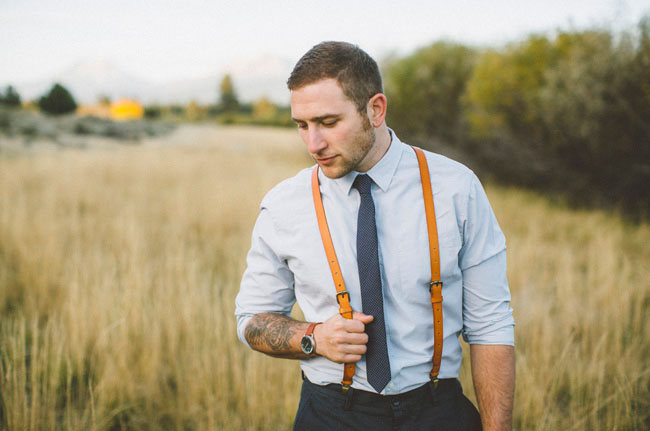 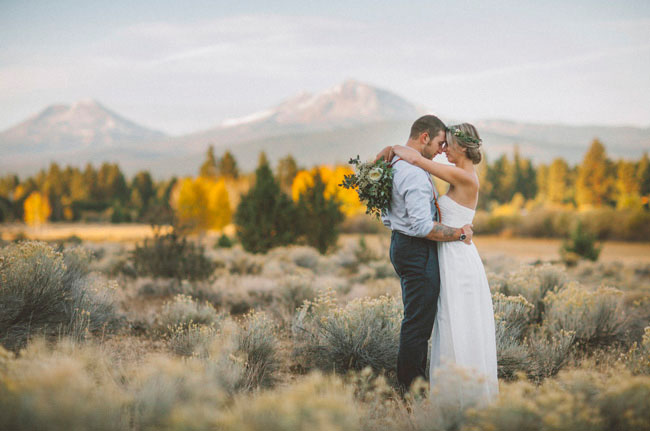 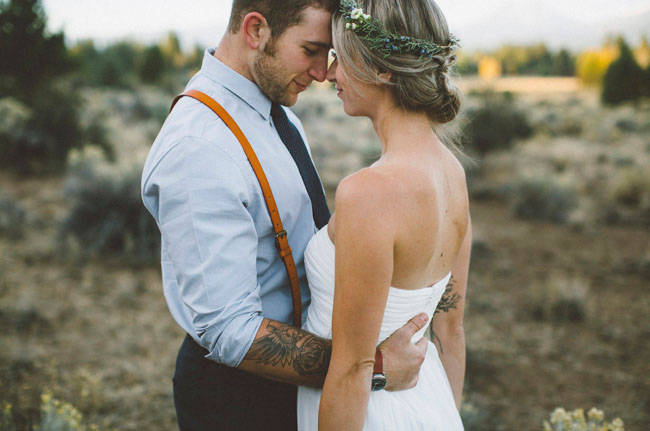 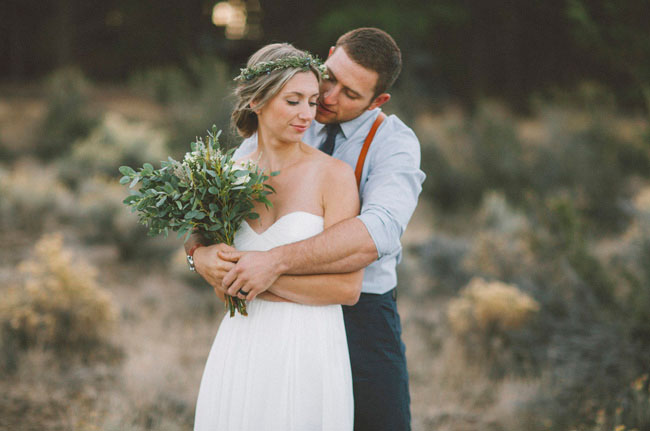 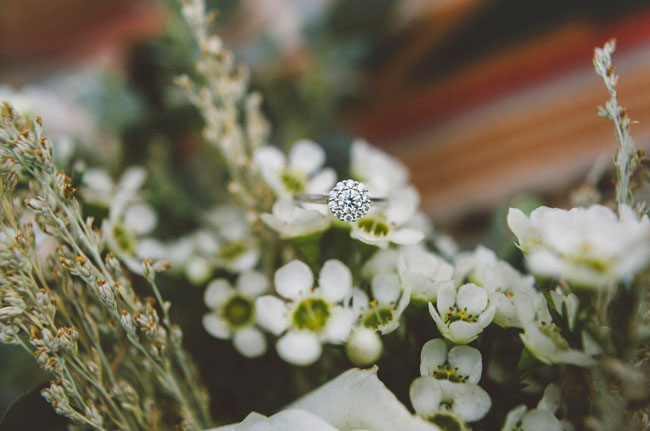 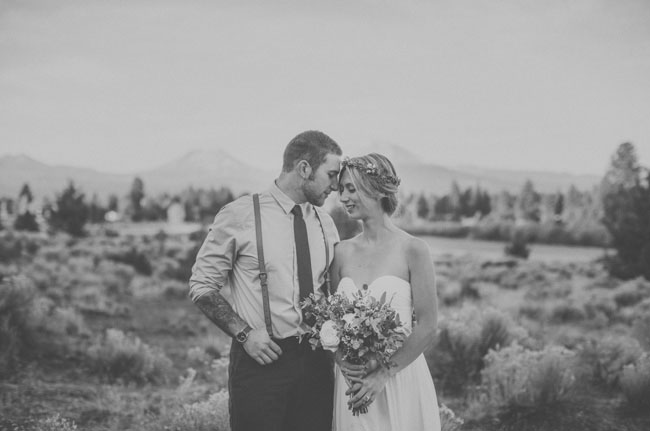 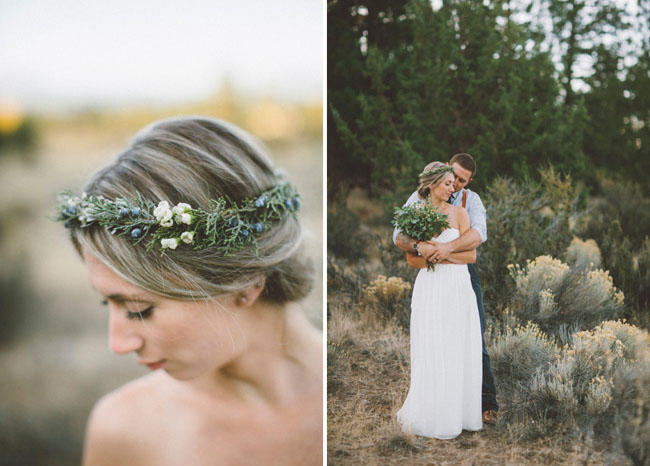 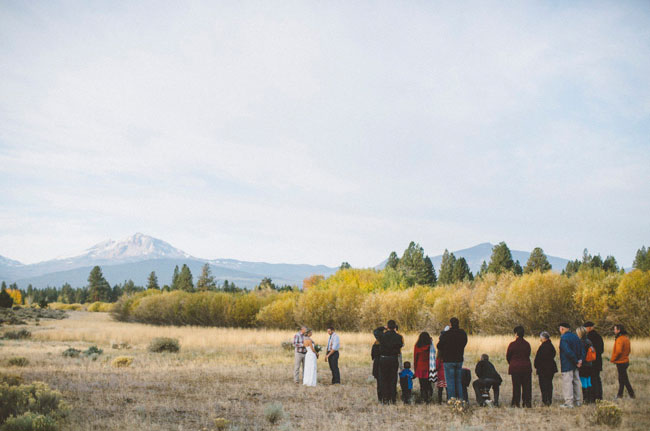 They had such a pretty, intimate ceremony with friends + family in a beautiful meadow. 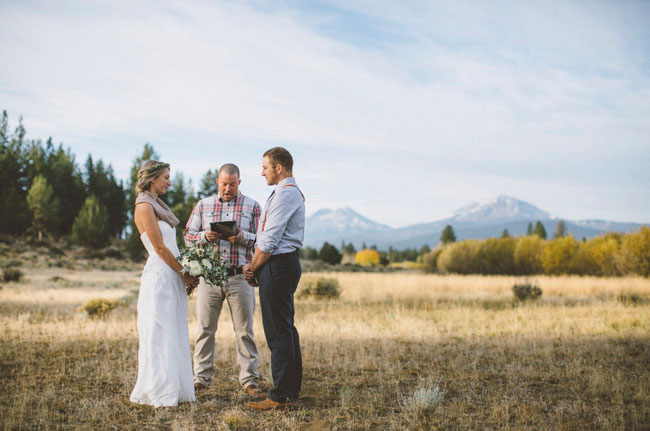 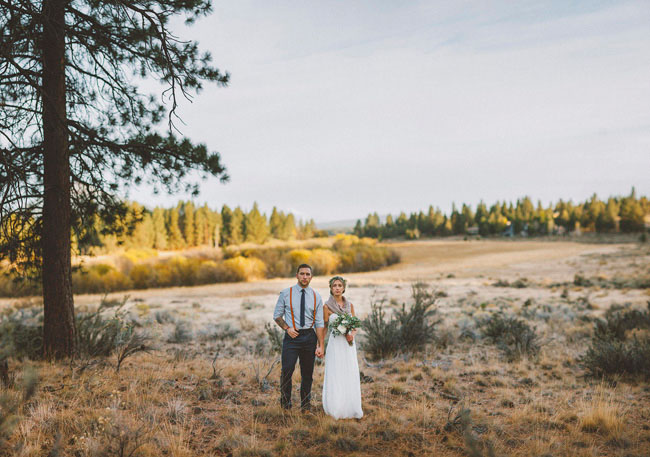 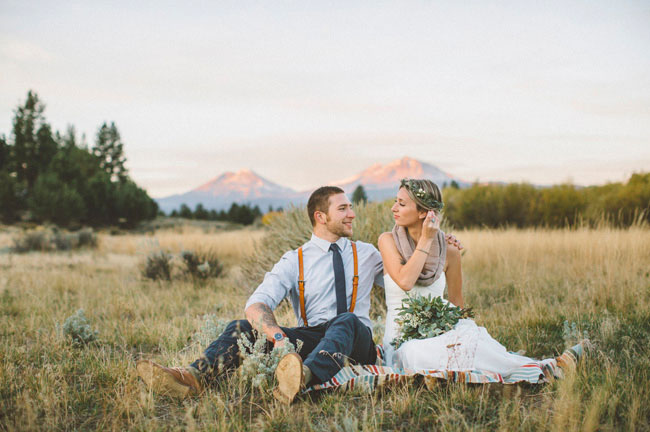 Watching the sun rise over our favorite mountains together and knowing that we were beginning another chapter of our life in a place that held such great meaning to us. 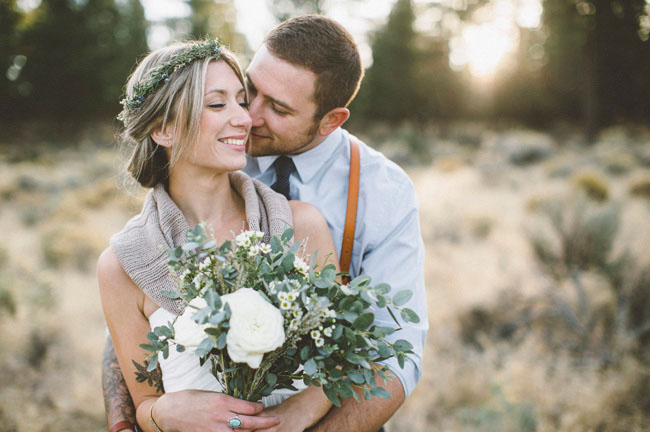 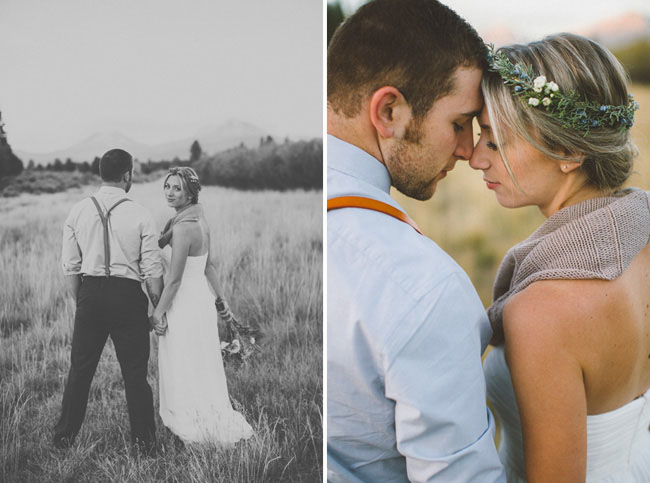 These two have a pretty interesting story of how they met! Carlee tells us, Garret and I met in March of 2009 while we were both attending college at Western Oregon University. I had been involved in a car accident and he was one of the responding resident firefighters on the scene. Luckily, no one was hurt and we assumed we would never see each other again, until the following week when spring quarter began and we had a class together. We became friends and by the following year had started dating. Garret proposed in the summer of 2014 on top of South Sister while on a backpacking trip in the Three Sisters Wilderness. 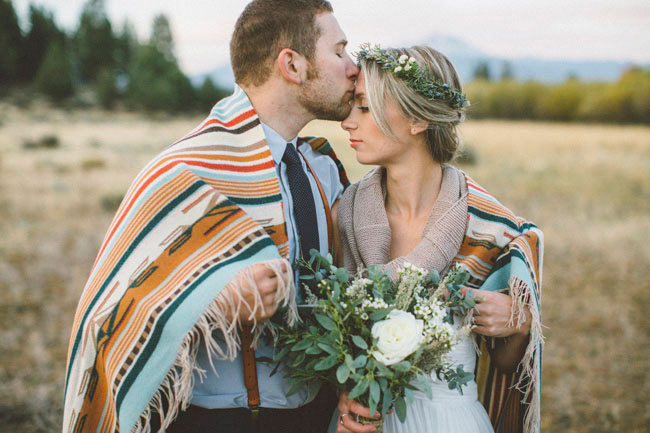 Use a public location for a venue, it’s free! Elopements are meant to be less stressful so make sure you have all the "big things” organized first - your wedding date, your photographer, officiant, and flowers; everything else will just fall into place!

Don’t skimp on little details, but be frugal if that’s what you’re trying to accomplish - there are deals to be found out there! Stay true to what you and your fiancé want out of your wedding day. Some family members may be surprised or upset by your decision, but in the end, it’s yours and your fiancé’s day!