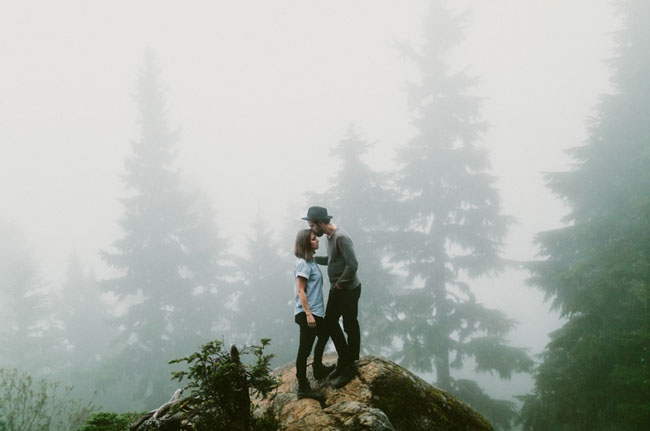 Kristen + Michael have been married for three years, and wanted to celebrate their third anniversary with a fun adventure with photographer, Katch Silva. A hike through a forest, and up a mountain, to get to a gorgeous peak sounded just right. But mother nature had other plans, and they didn’t get the peak views they expected when they got to the top. Instead, they were greeted with ah-mazing fog covering the entire forest, which helped create a dramatic + beautiful mood for their shoot. Katch says, It was definitely worth the strenuous rocky hike!

Check out their beautiful photos below…and throughout the post, Kristen + Michael are sharing some advice from a married couple standpoint that we think will be a great read for those of you tying the knot in the near future! 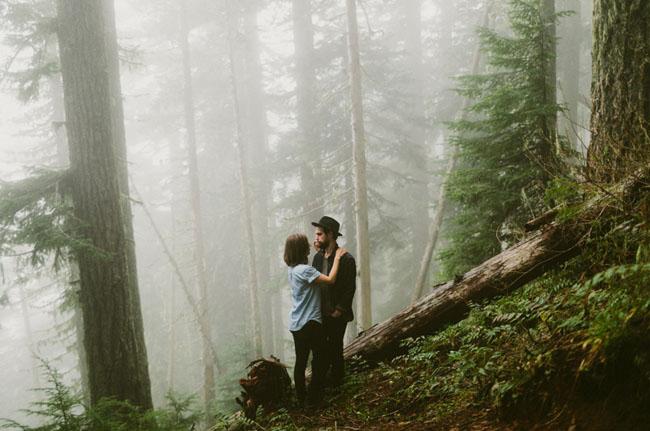 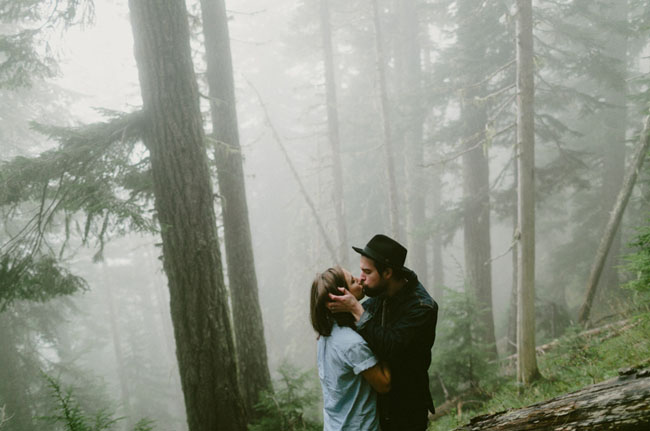 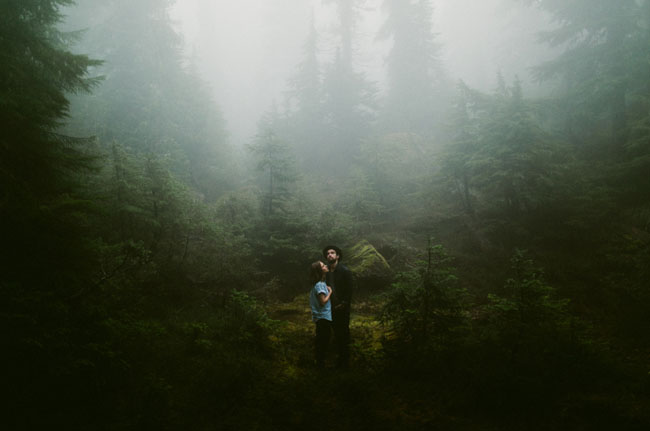 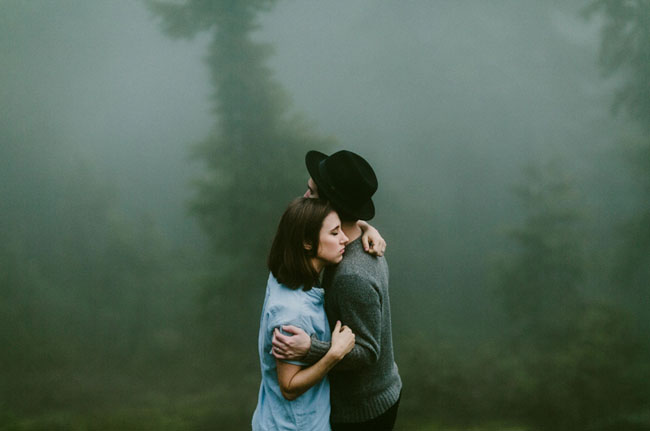 Kristen + Michael say, The most substantial, long lasting advice we received from others going into marriage was to not use anyone else’s representation of or way of marriage as a blueprint for ours. We create marriage around who we are as individuals and marriage lasts by adapting no longer as individuals but a unit. 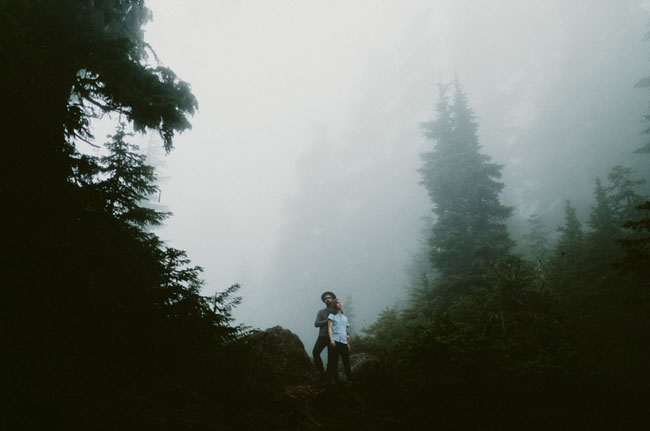 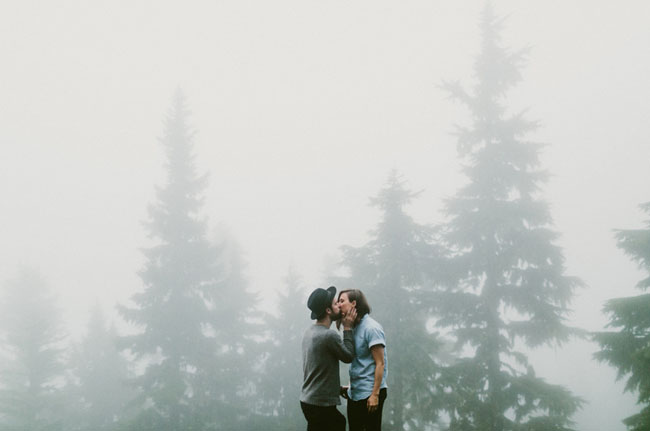 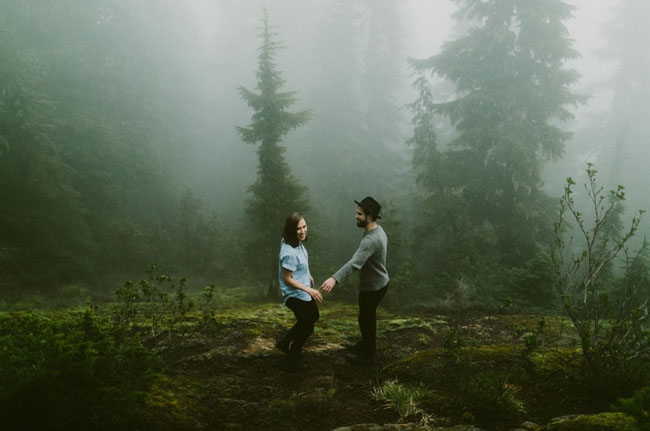 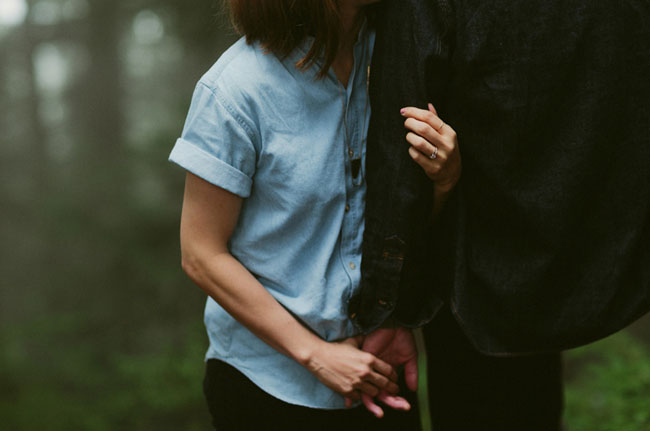 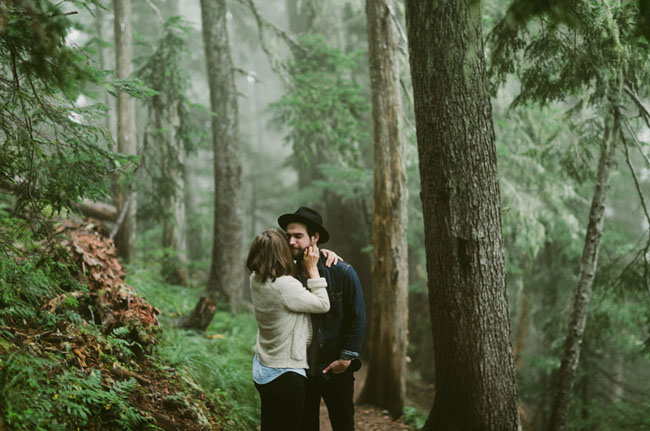 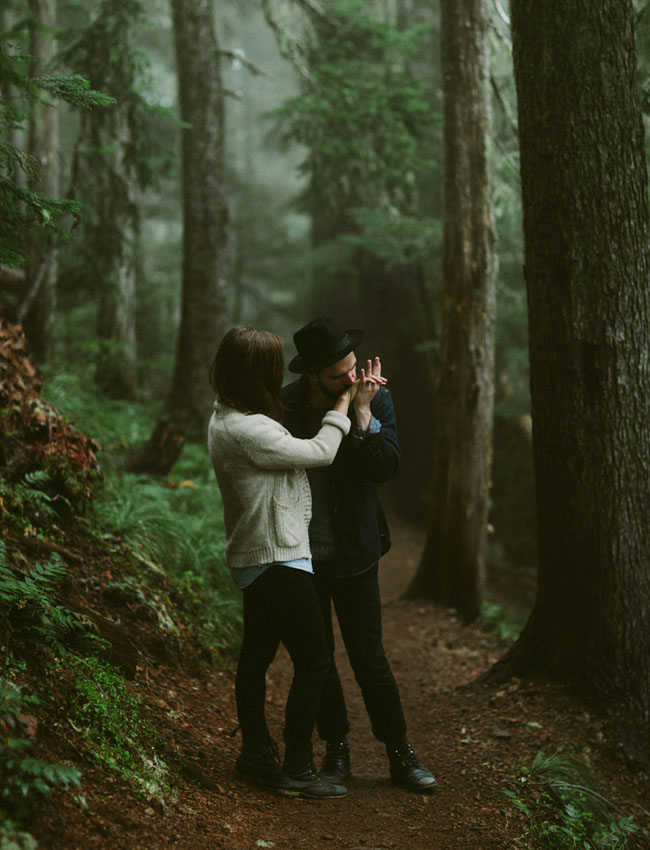 The other bit of advice that is always a wonderful reminder is that no matter how difficult things can get, you’re not playing on opposing sides but you’re on the exact same team. Root for each other, support each other, take care of the other through injury and celebrate your wins 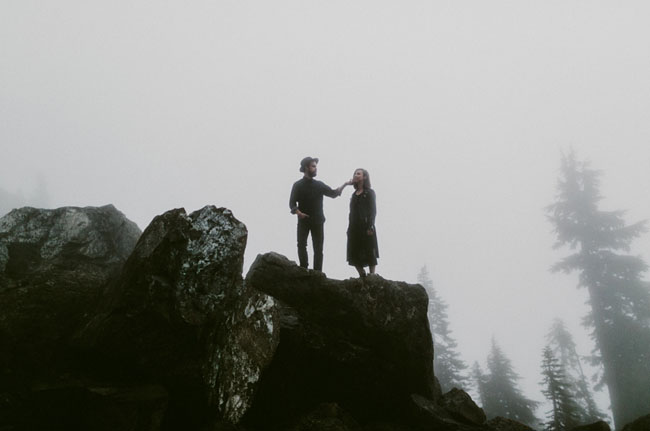 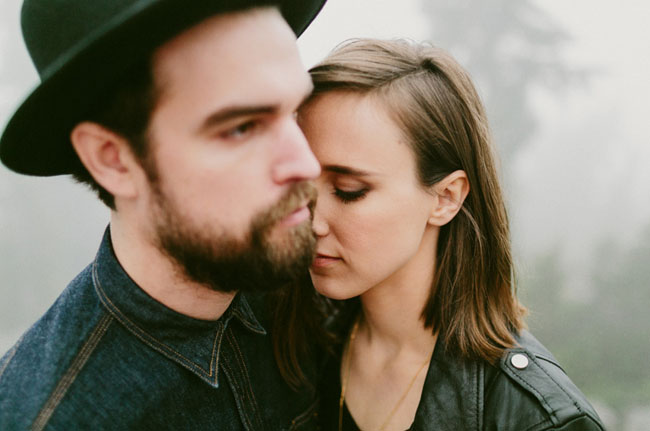 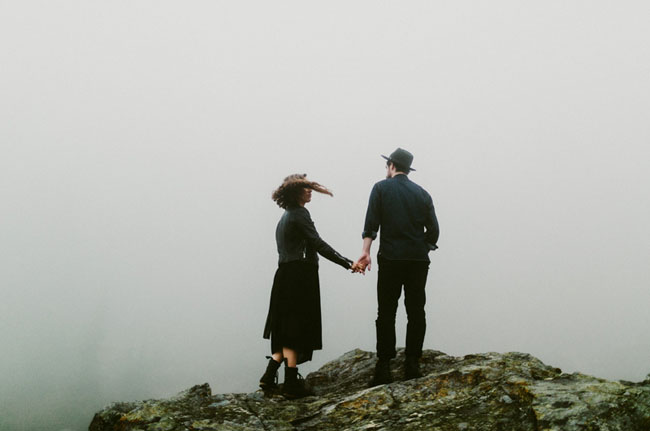 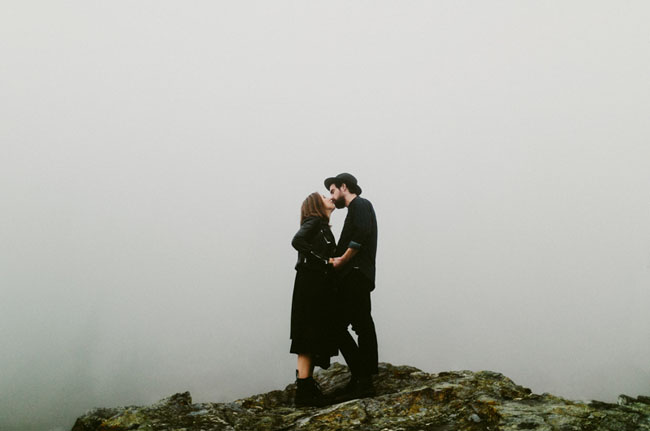 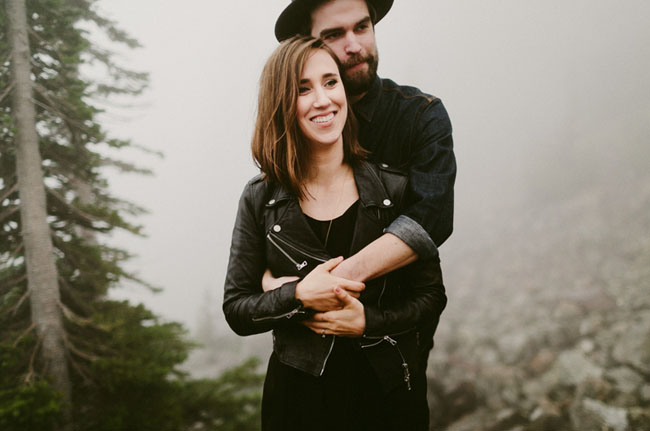 Lastly, be silly. Create inside jokes, jump on beds and play.

Happy Anniversary, Kristen + Michael, and thanks for sharing your photos with us today!