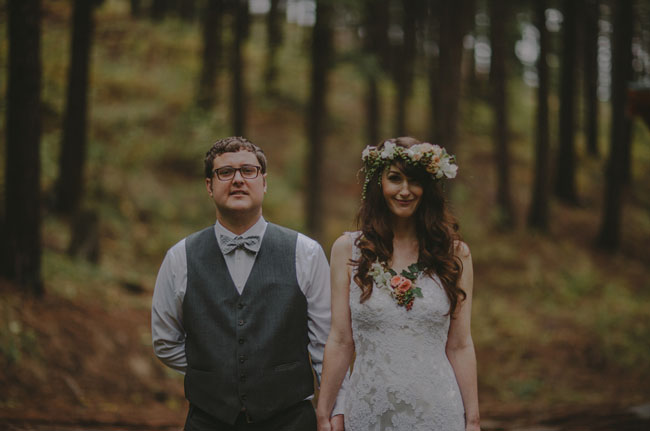 We’re kind of in love with Kristy + Kelly! They are two librarians who fell in love, SHE proposed to HIM (check it out at the end of the post!), and their amazing Anthropogie-inspired wedding weekend in the woods is honestly the thing dreams are made of! Nestled in a forested valley in Leavenworth, Washington, they couldn’t have picked a prettier spot to exchange their vows. Tierra Retreat Center is so secluded + dreamy; it was the perfect backdrop for the Midsummer Night’s Dream feel these two were going for. We love that they made a weekend out of it, with a slew of fun and relaxing activities like morning yoga inside a sky yurt, archery, and hiking, for their guests to partake in if they so desired. And the wedding details were just so good! We love the ombre paper-mache flower arch they created for their ceremony + wait until you see the vintage wall-papered cat cut-out that they used as a rad backdrop for their own guest-run photo booth!

Big thanks to The Gemmers for sharing these gorgeous images with us today + congrats to Kristy + Kelly! 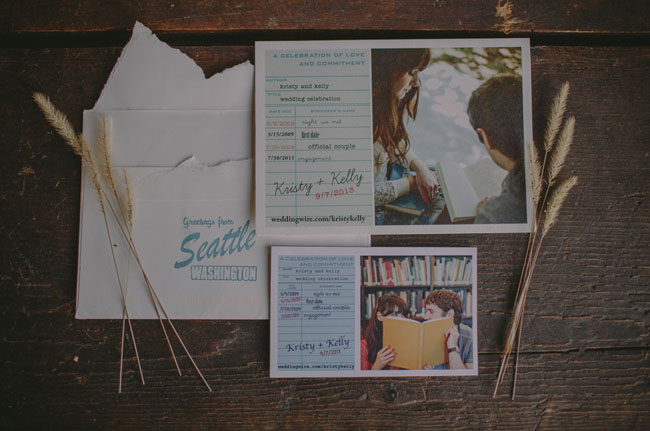 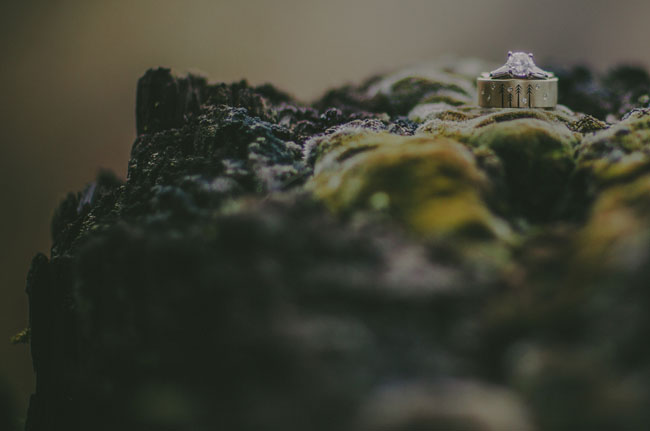 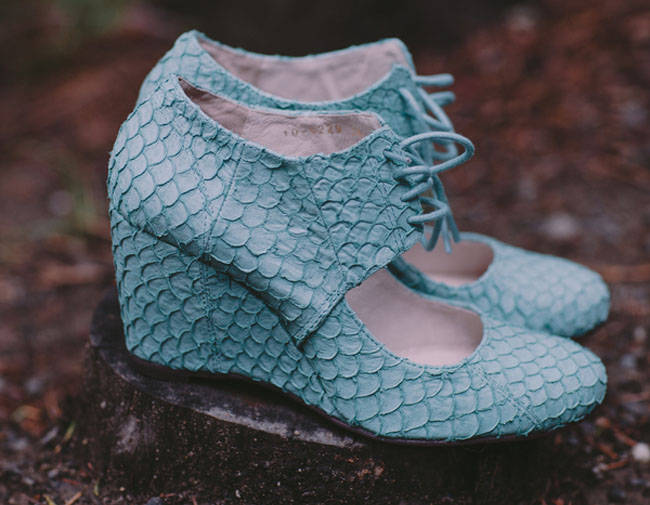 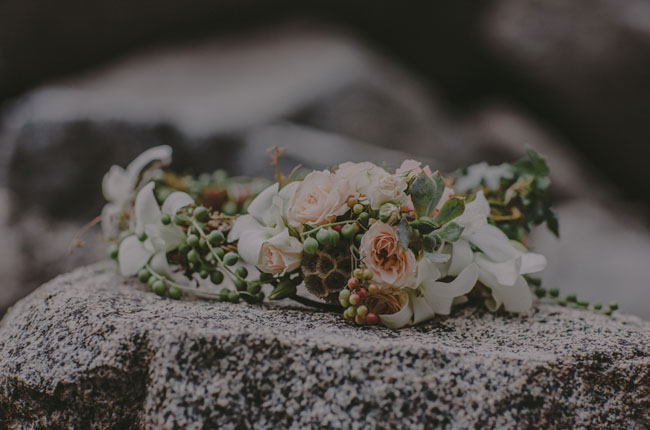 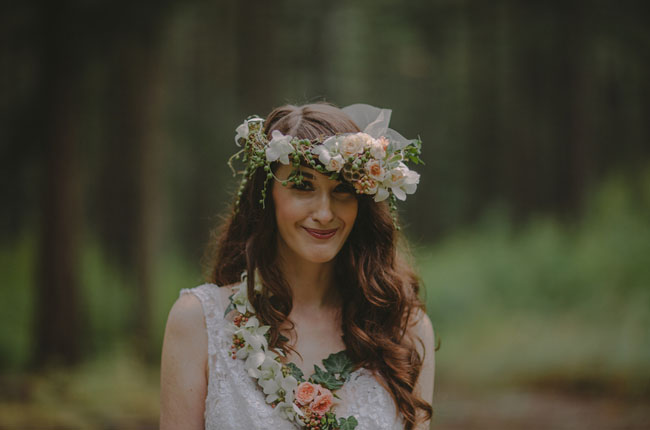 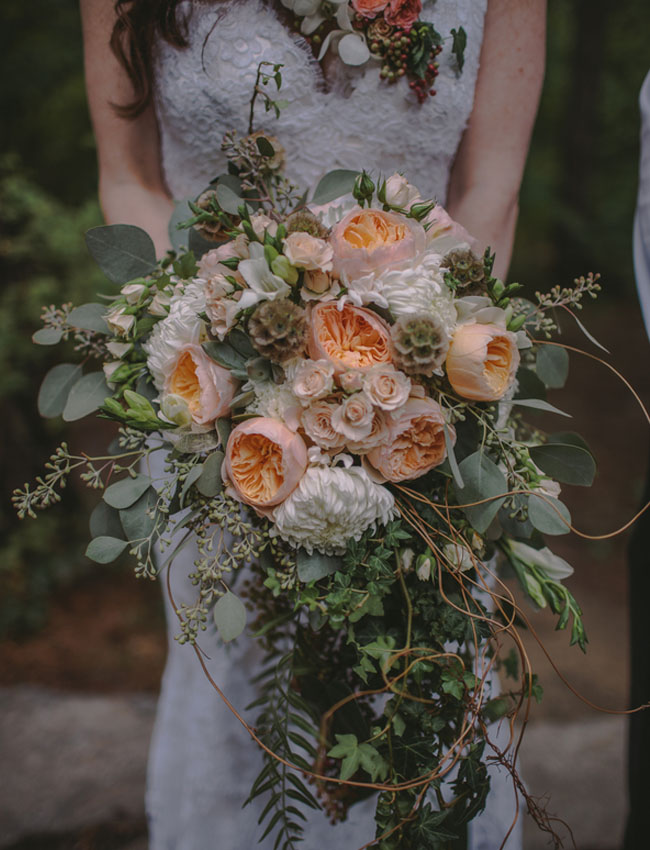 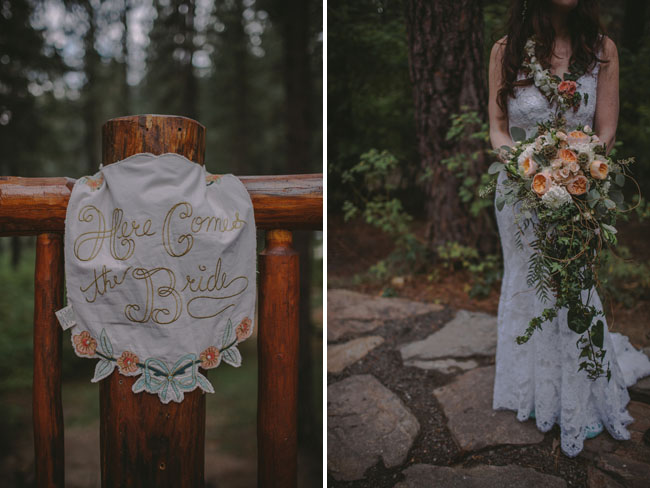 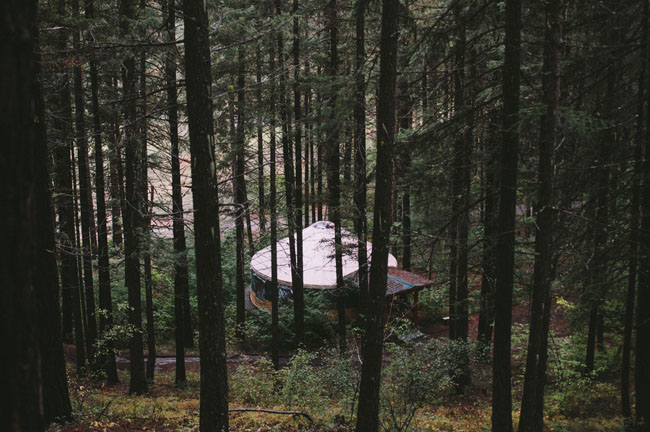 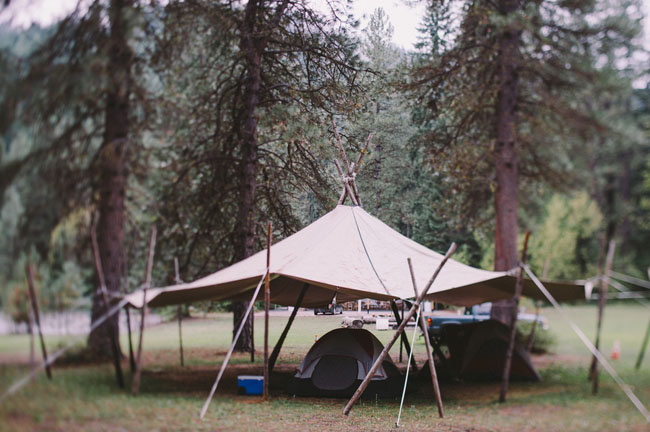 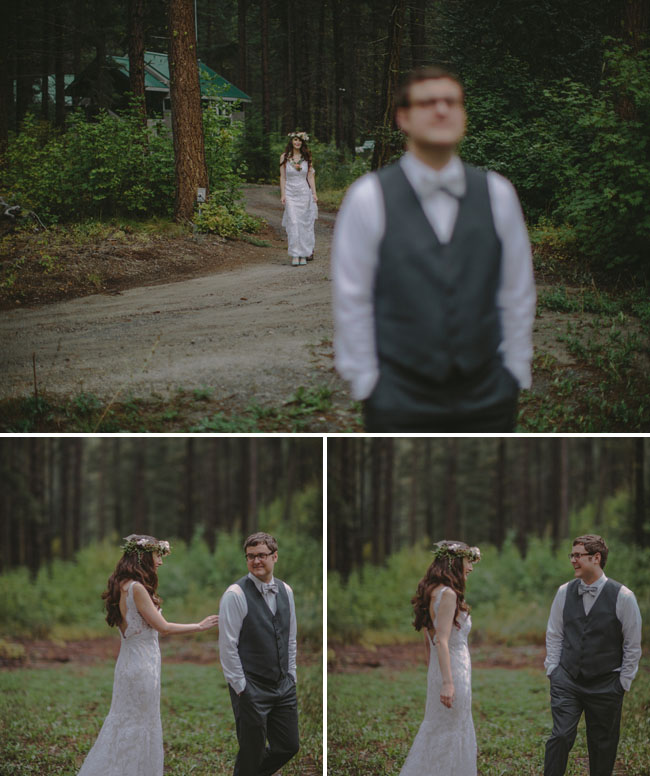 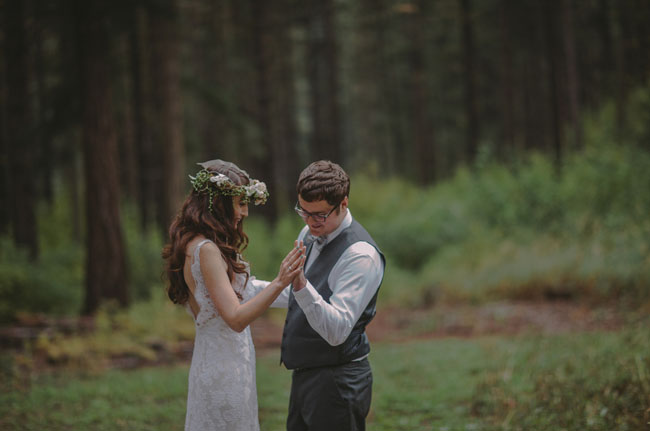 Kristy wore a gorge lace Sarah Seven gown. If you’re looking for something similar, check out the Margeaux dress, available in the GWS shop! It’s one of our faves. 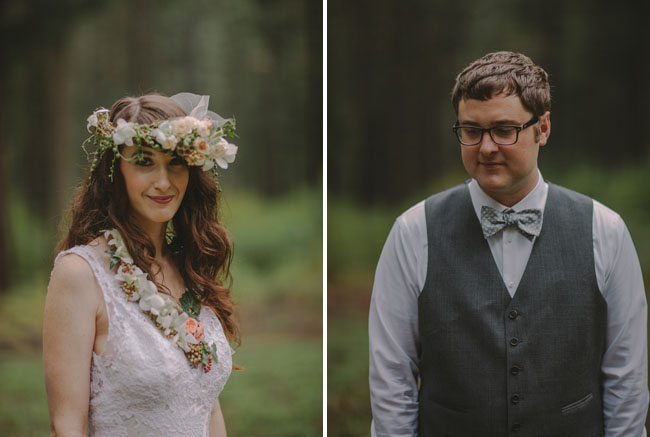 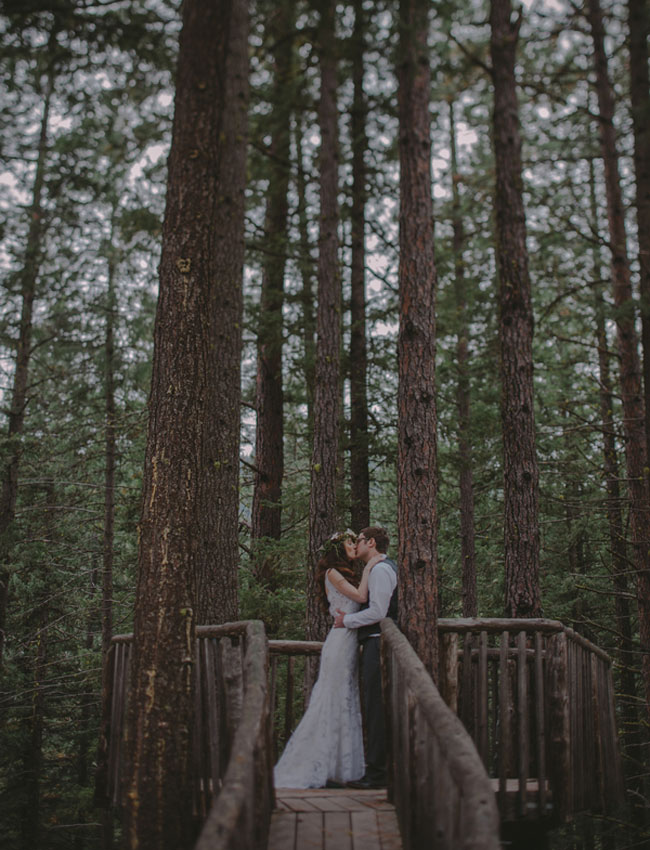 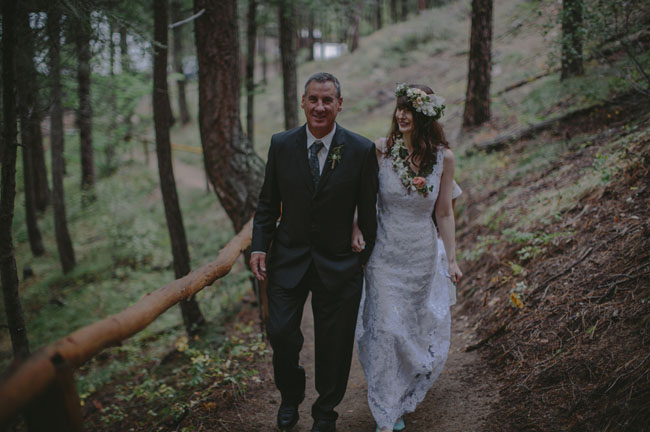 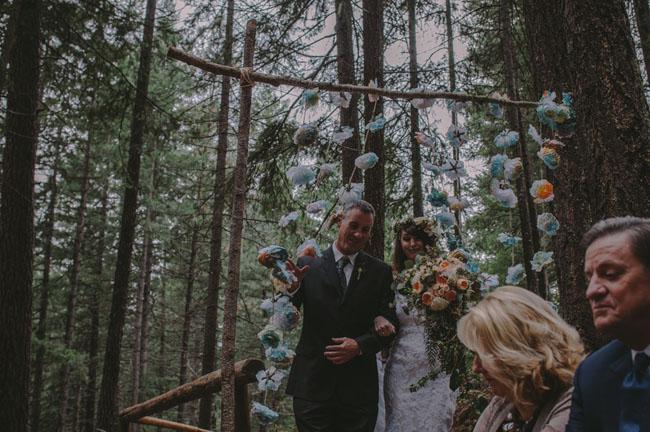 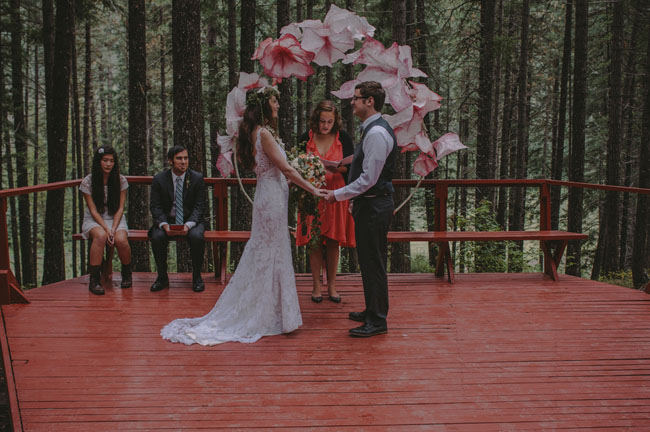 This arch! We couldn’t love it more! 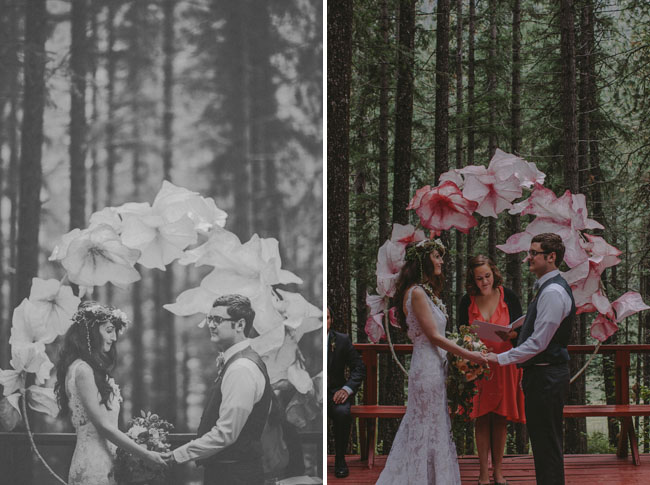 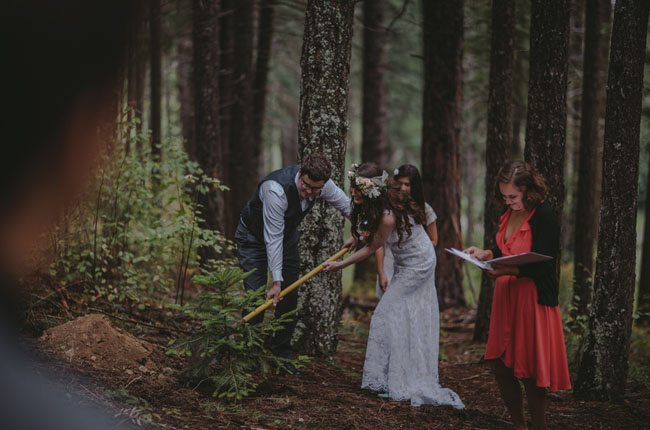 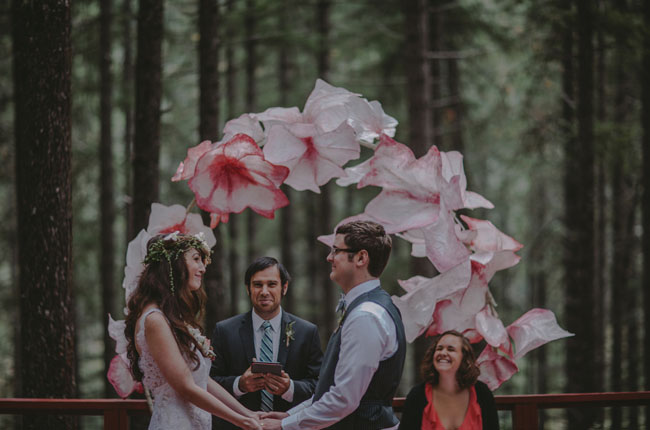 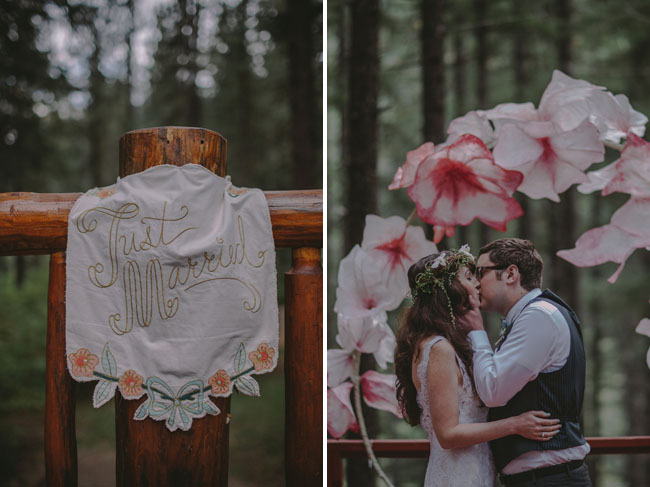 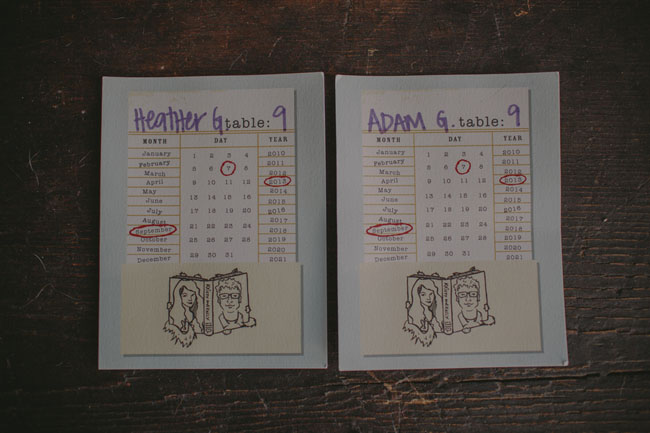 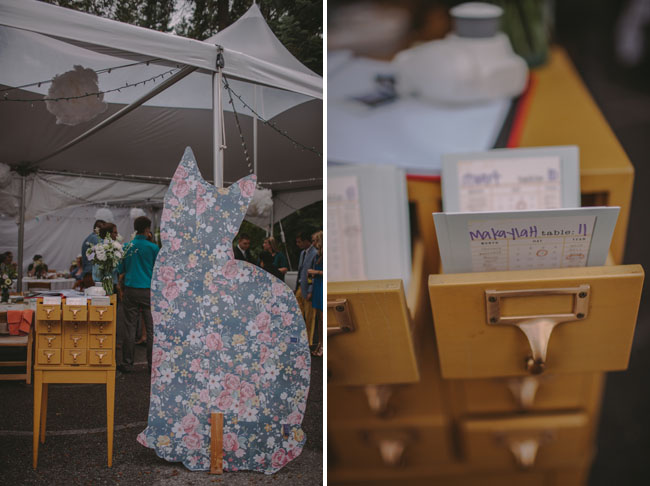 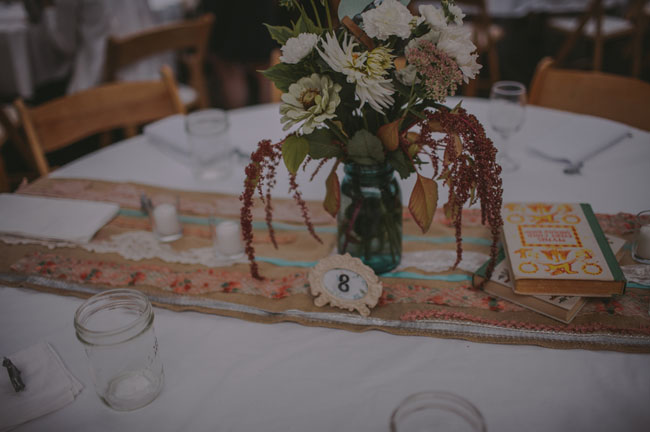 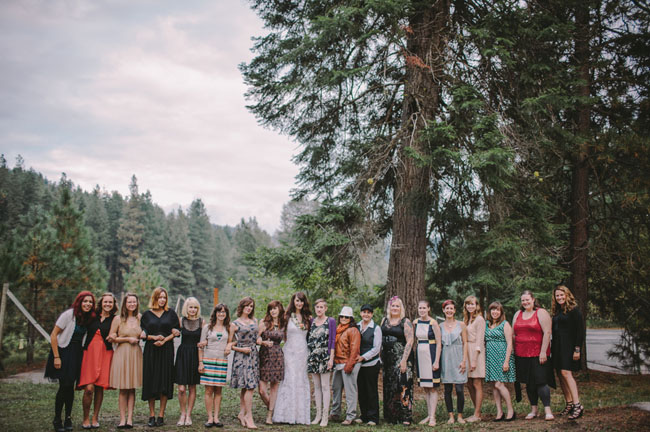 And don’t miss their sweet wedding film by Mammoth Media!

On Valentine’s Day 2011 we started discussing marriage. Kelly suggested that we elope the following day at City Hall. My heart was aflutter at the prospect of an immediate impromptu wedding, but I knew that I wanted something more. I envisioned a relaxing weekend celebration in the woods with close family and friends – a sort of destination wedding with the option to camp or bunk in cabins. We both agreed that we should wait and include our loved ones. It may sound unromantic to some, but next we started discussing the proposal. I asked him how he thought he might propose, and he wasn’t sure. I asked how he would feel if I proposed to him instead, and he was visibly relieved. He loved the idea! With the pressure off of him and now on me, I set to plan my proposal.

On July 30, 2011, our two year anniversary, I met Sarah from Arrow and Apple at Volunteer Park. While waiting on a wooded path, I took a sip from my flask of vodka to help squelch my nerves. I had asked my brother to text Kelly telling him to meet him at the park to skate, and I paced nervously, hoping my brother had come through. Eventually we saw Kelly walk by holding onto his skateboard, while we hid behind the trees. He walked past the two Koi ponds, and then circled back heading our way. I clutched the tin containing the Swiss Army “engagement watch,” my stomach a ball of nerves while he approached. Sarah began taking photos while I took a few seconds to figure out what I was going to say. Finally, I blurted out, “Will you marry me?” and revealed the watch I had hidden behind my back. Kelly said yes, and we kissed. I secured the watch to his wrist, backwards at first, and then he got down on one knee and placed the antique engagement ring from my grandma on my finger. After changing clothes (I brought an outfit for Kelly too), Sara shot us in our element inside the Seattle Asian Art Museum’s library. I wanted a library to play a central role in our engagement photos, because our librarian connection was so pivotal in bringing us together.

Congrats, you two! And best wishes from GWS! :)