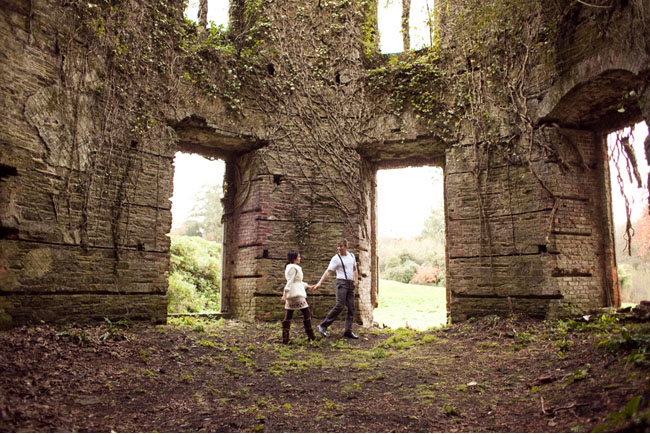 With St. Patrick’s Day just around the corner, I thought this sweet engagement session at an old castle in Ireland was perfect for this week! :) Last month, photographer Kristen Booth traveled to Ireland and met with cutie couple, Deli + Connor. Deli + Connor met when Connor was studying abroad in Cali at Deli’s university. Connor, the born and raised Irish guy, and Deli, the California girl, instantly fell for each other. When Connor returned to Ireland, their relationship continued to blossom through long-distance. This year, Deli made her way to Ireland for a semester abroad and the couple has been reunited at last. :) While Kristen was there she had the chance to capture them and their love for each other while exploring these amazing castle ruins + the gorgeous Irish landscape. 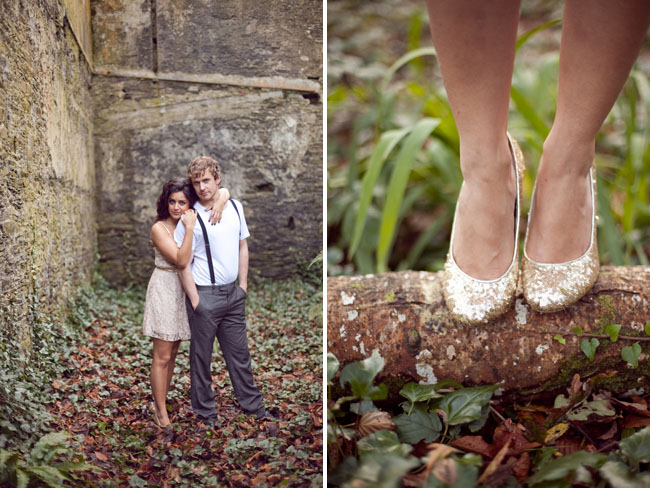 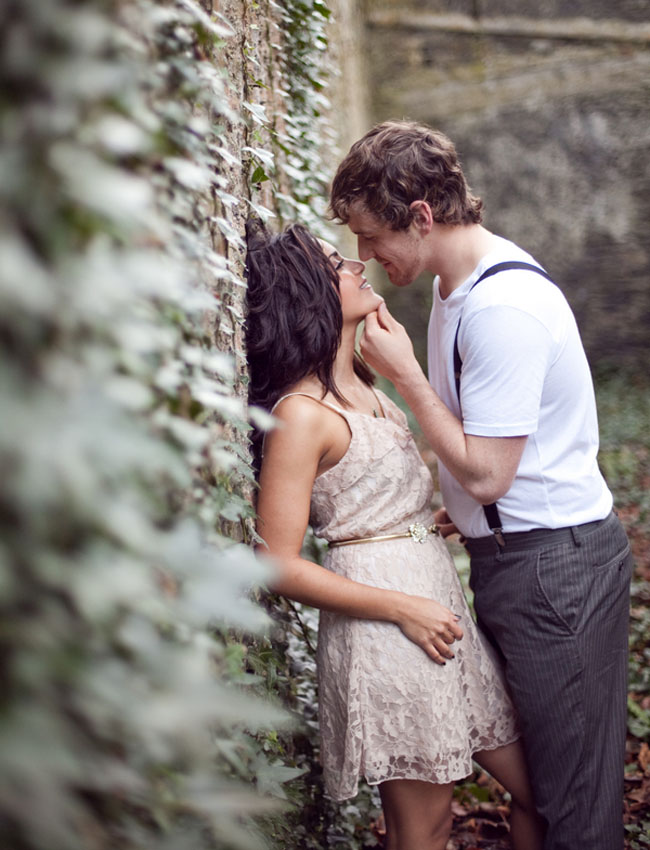 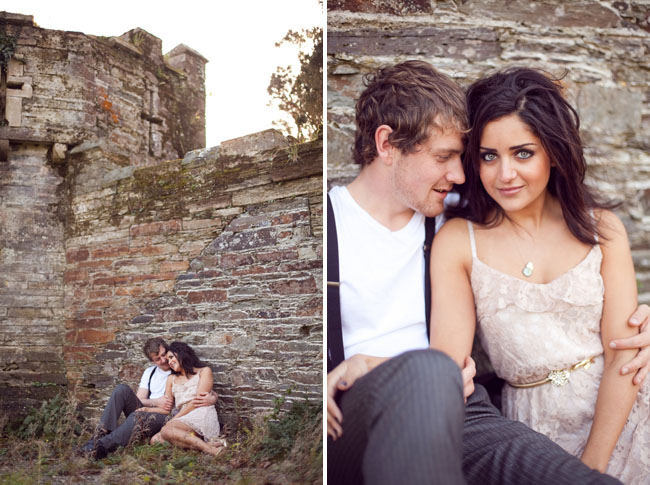 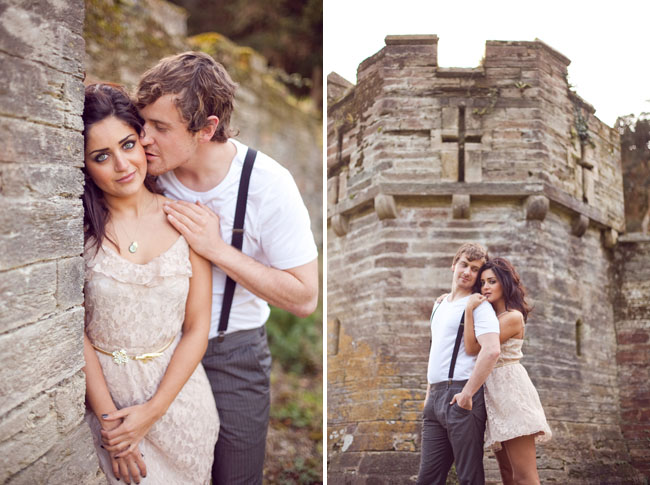 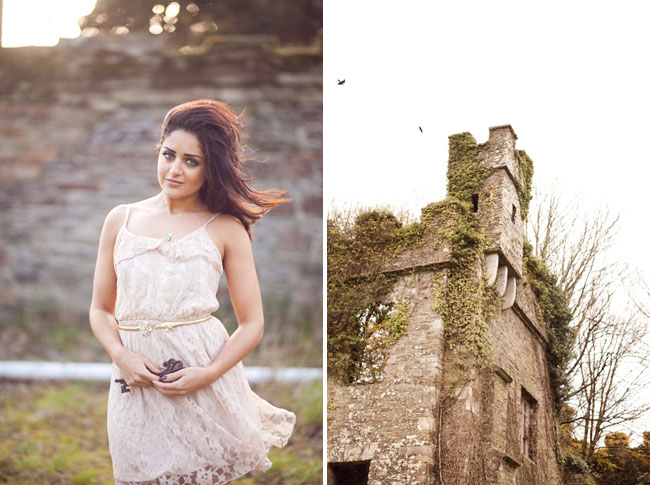 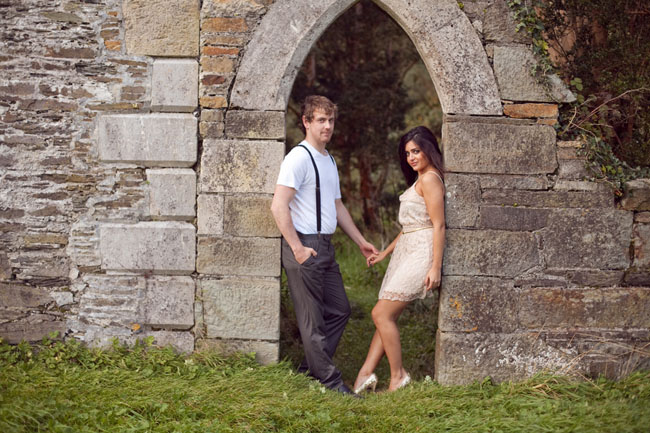 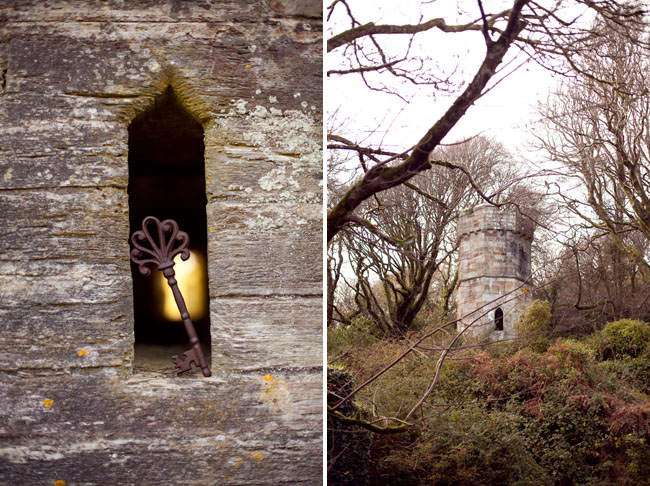 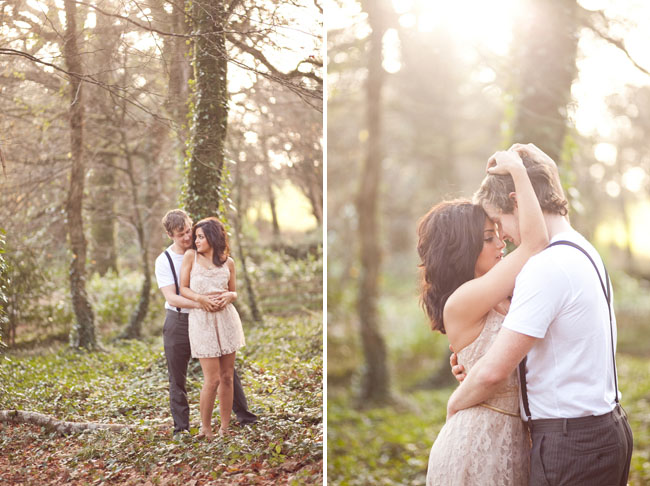 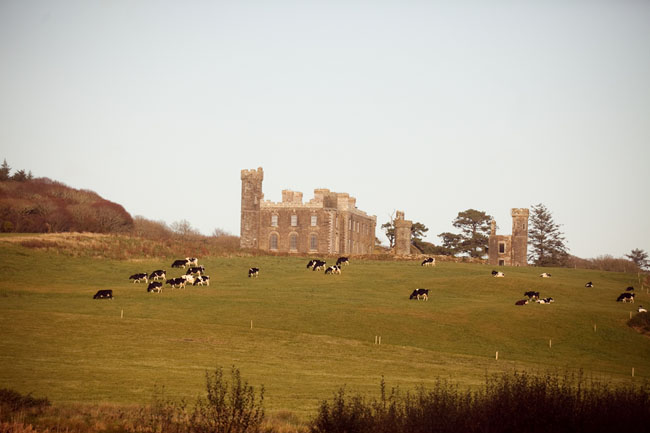 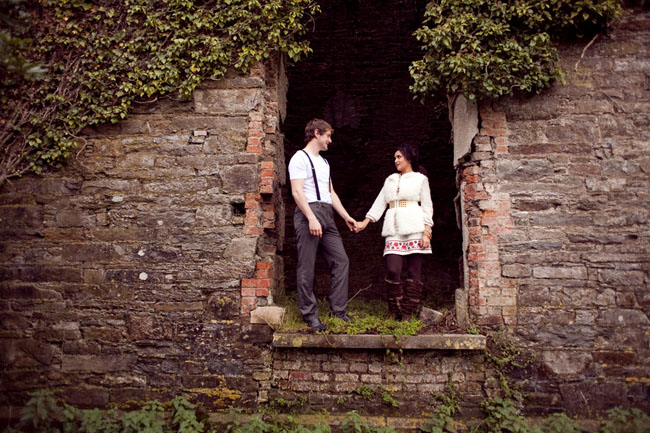 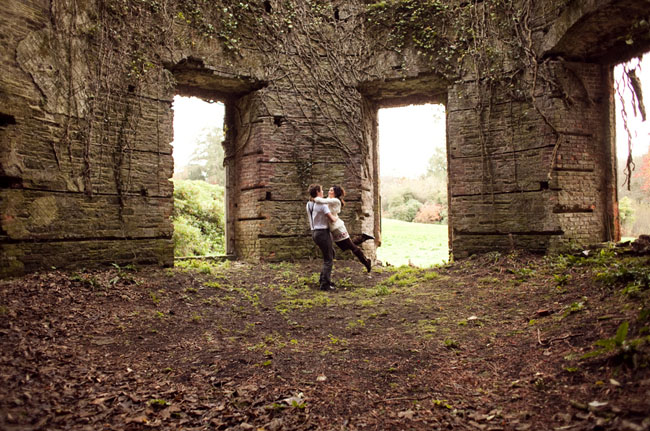 Thanks so much to Kristen Booth for the gorgeous photos today and congrats to Deli + Connor!