Photographer Kyle Hepp sent over the sweetest anniversary shoot. I love this so much. I think it’s so important to remember that a marriage is forever, not one day. And what is more fun then celebrating each year – or even just important moments with a fun photoshoot. :) For this shoot, Kai knew he was going to do an anniversary session with his wife, but Kayley didn’t tell him that she had a whole picnic planned. Love surprises! Every detail of the shoot was there for a reason + had meaning to them. She handmade the happy anniversary banner + put seashells from their wedding day in a jar that was used as a prop. The number 3 was everywhere because it was their third wedding anniversary. She even had a framed picture that Kai drew when he was little that she had saved. It has people on a bench underneath a rainbow and it says, “These two people are in love.” Kai gave that drawing to Kayley when they were dating. That is the sweetest!! 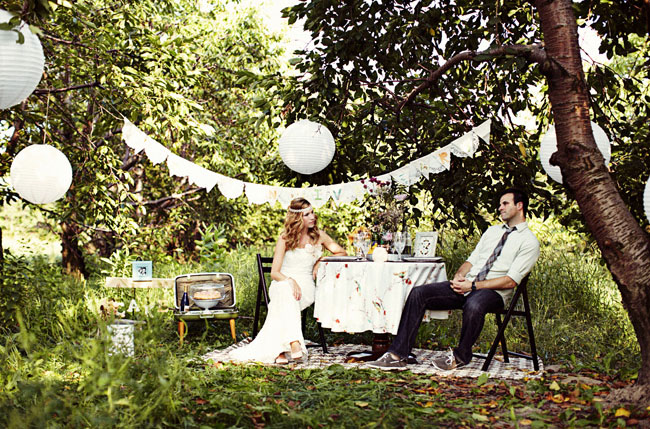 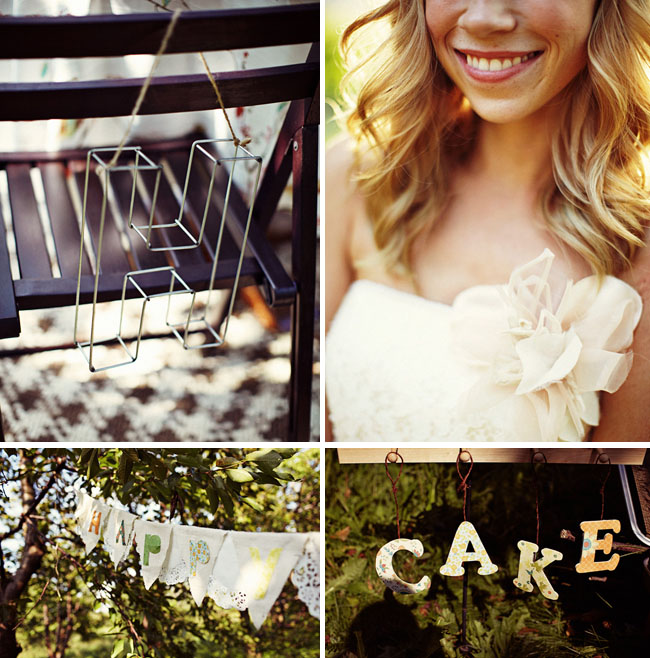 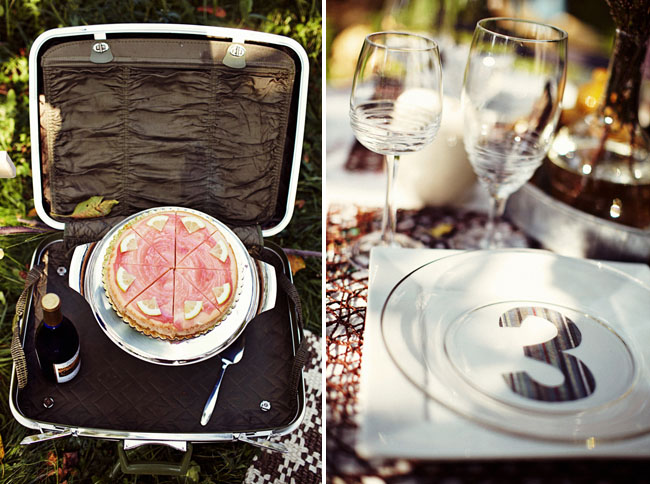 Kayley made her gorgeous headband with pre-made trim applique tied with a ribbon in the back. She plans to use it as a belt later. :) And how sweet is this? The morning of the shoot, Kayley went to Eastern Floral to pick out the flowers for the table centerpiece. Little did she know that when Kai picked her up for the shoot, he had bought her the exact same flowers from the same place he picked them the day they got married! Sigh….. 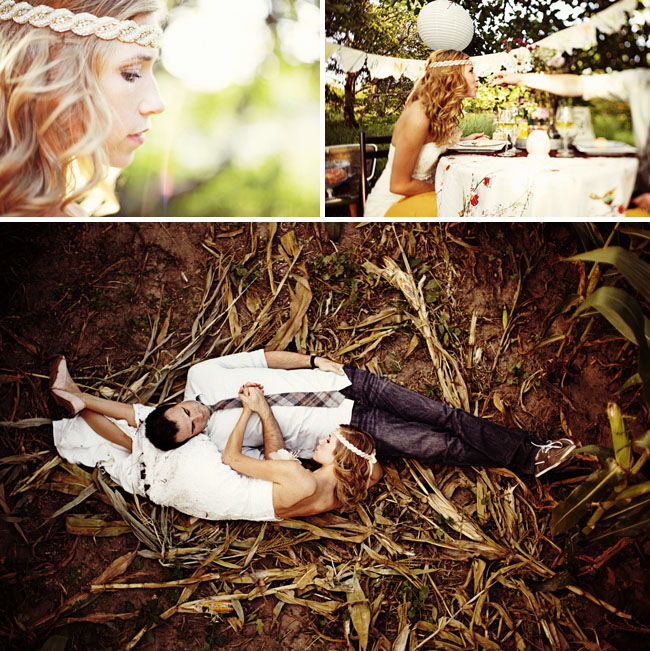 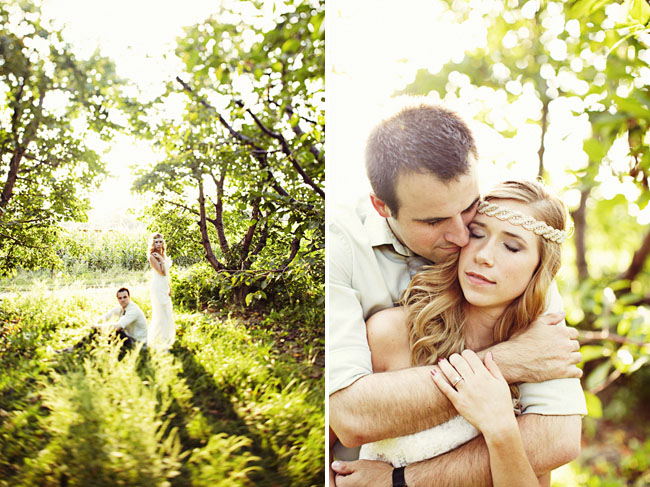 Adorable! Congrats on 3 years you two!! Thanks so much to Kyle for sharing these lovely photos with us. Kyle Hepp is a husband and wife photography duo that splits their time between Chile, the US, and Argentina. You can see more from this session here on their blog.