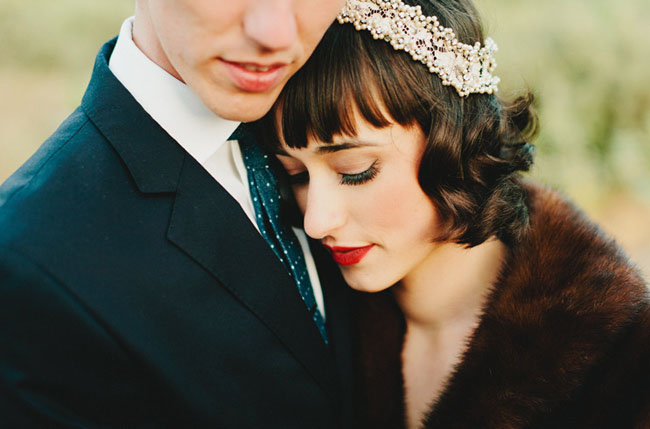 In case you missed the first part of this wedding, you can see it all here. Erin + Parker (who live in NYC) wanted to throw a wedding inspired by the idea of what if the characters from The Great Gatsby took a train out west for an elegant picnic? :) Their wedding is a combination of the rustic beauty of old California, the classy elegance of old New York, infused with lots of personal + handmade touches from themselves and their friends + family. Big congrats to Erin + Parker and thanks so much to Hugh Forte for the gorgeous photos! 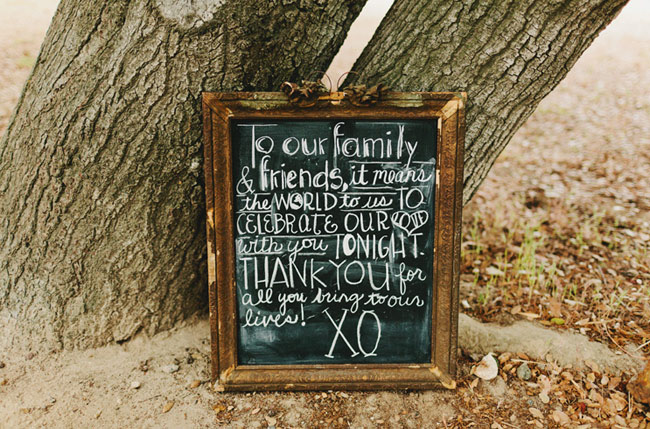 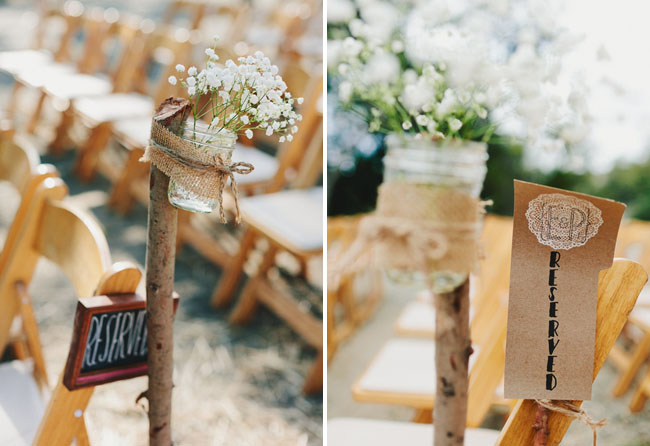 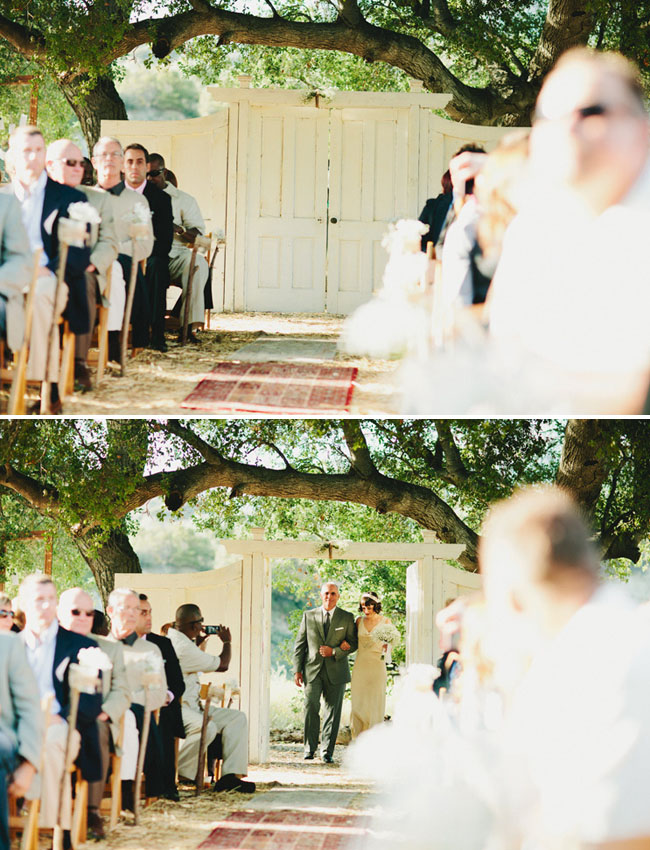 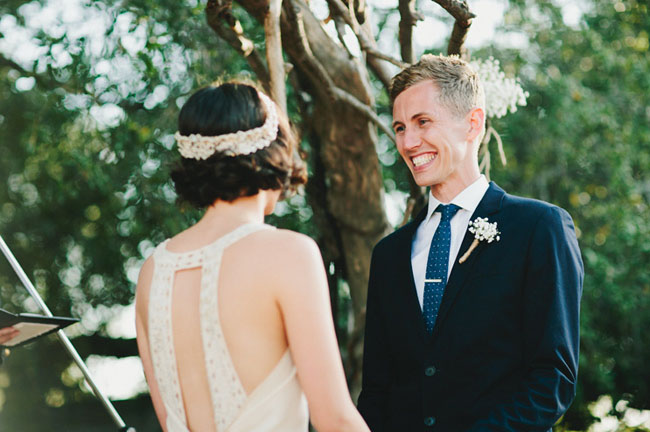 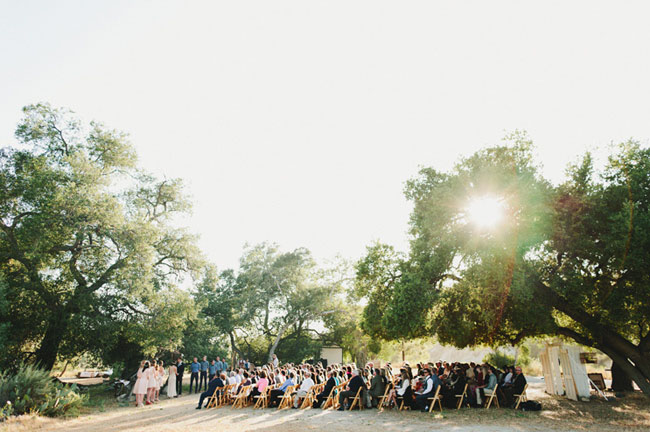 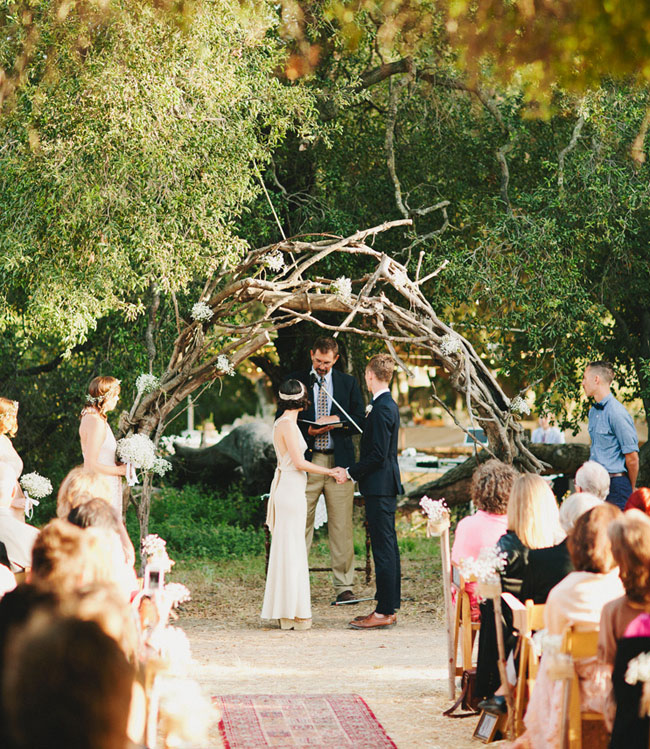 So much love, joy, and magic, but one of the most special elements was having Parker’s father marry us! 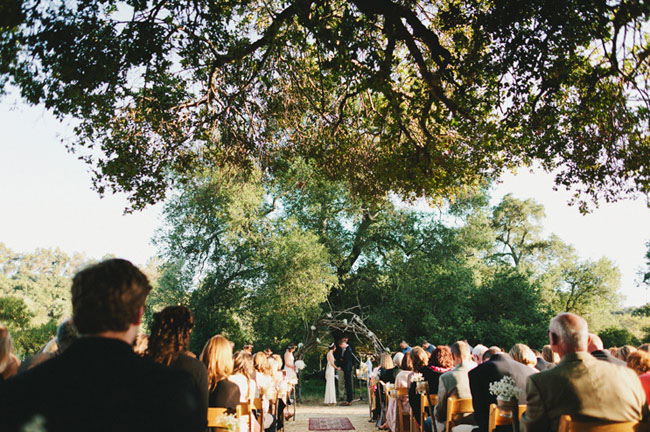 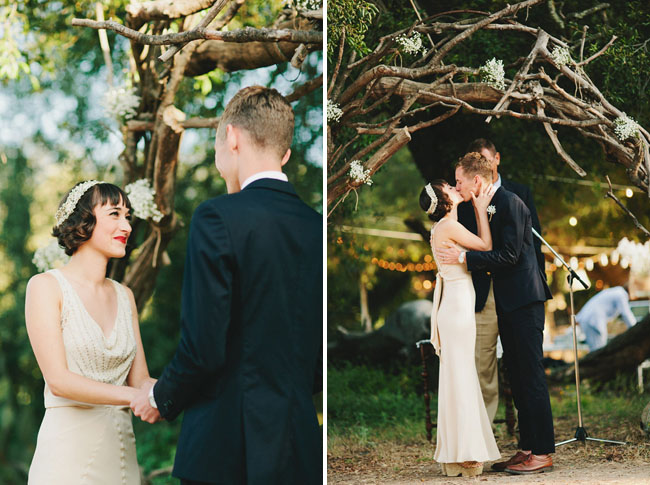 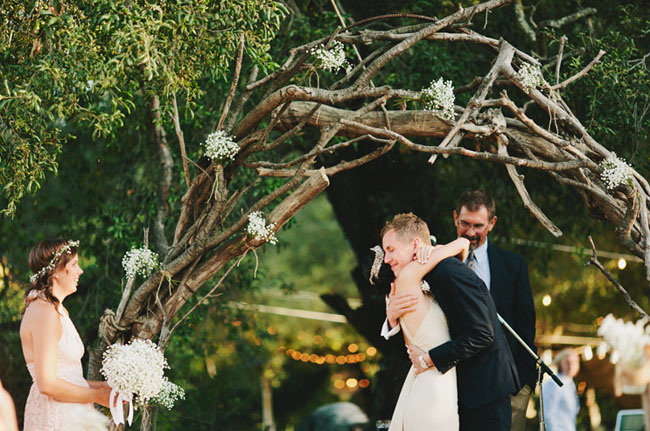 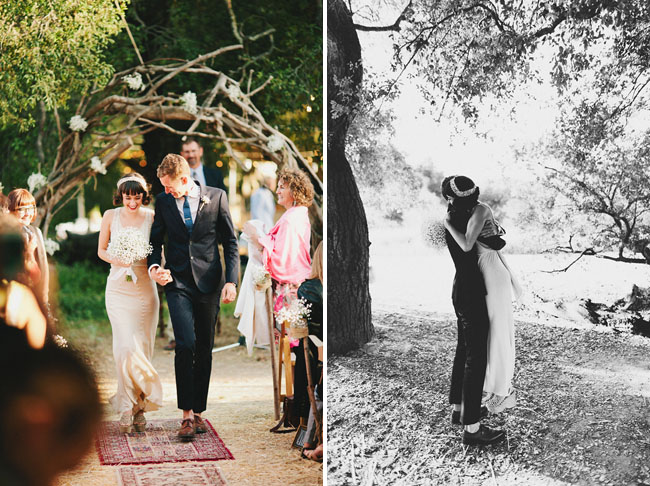 How much do you love their happy dance after the ceremony?!! So cute you guys!! :) Processional: Peter Broderick – I Am Piano, Jonsi – We Bought A Zoo (tempo slowed) 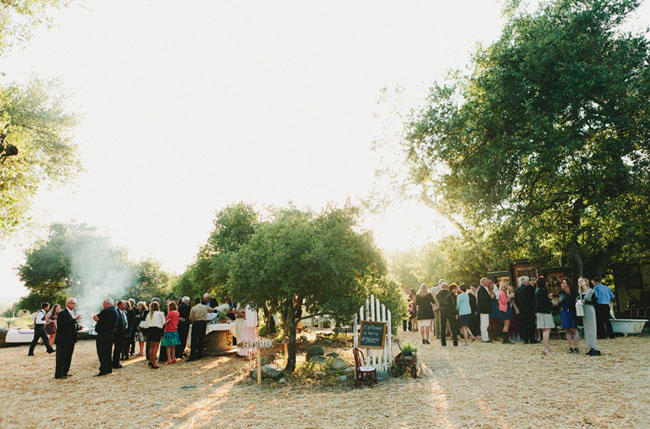 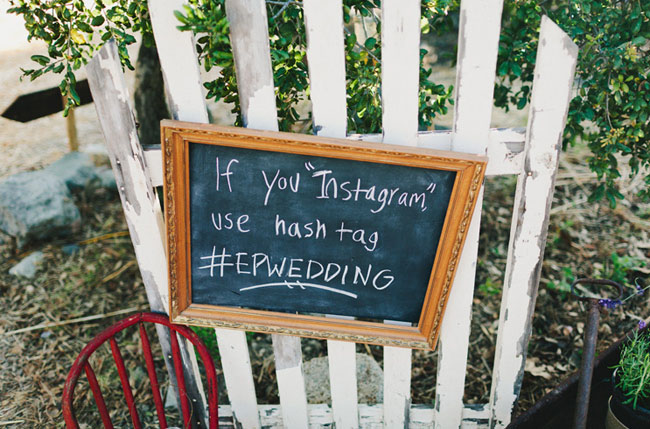 Fun idea above to make sure you see all the photos your friends capture from the wedding! 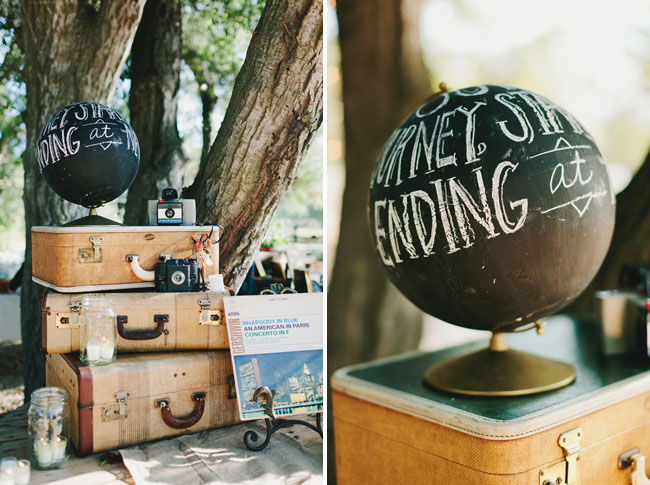 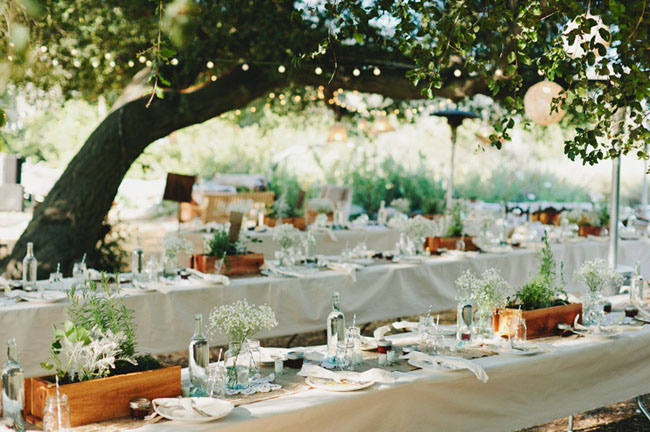 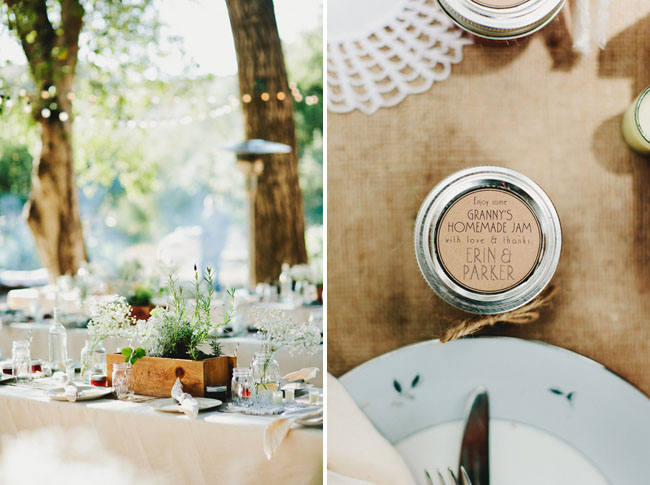 Erin’s mom Tracy has a passion for repurposing so many of the decor + decoration projects reflect a ‘Make Due and Mend’ philosophy which will be featured in a book called Signature Weddings by Lark Crafts coming out early next year. So lucky they have such a talented mom!! The favors were jars of Parker’s Granny’s homemade jam. 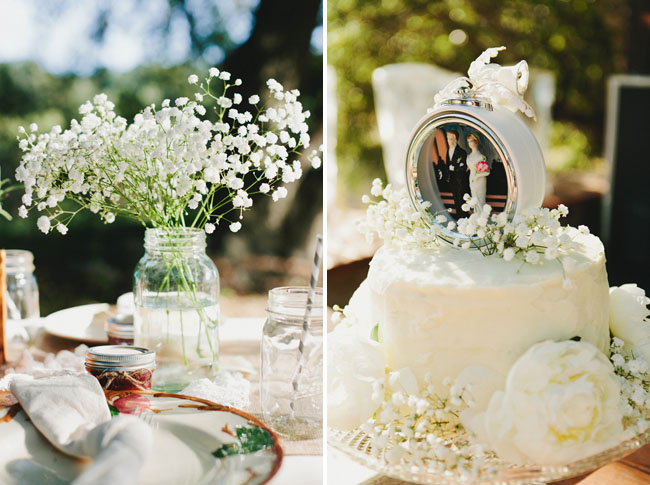 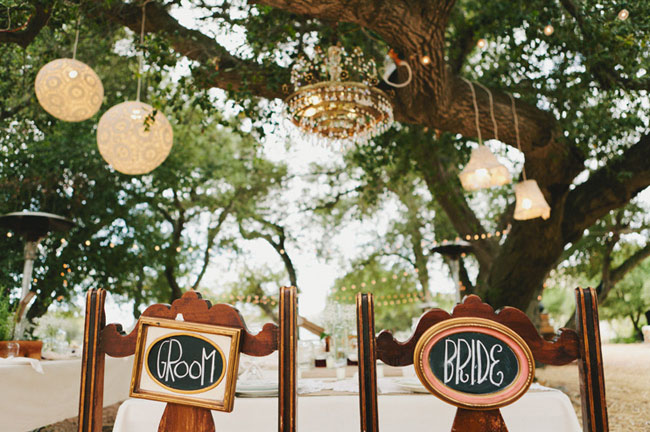 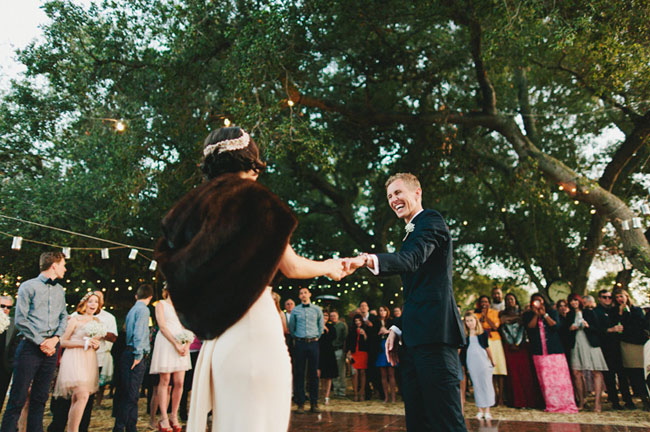 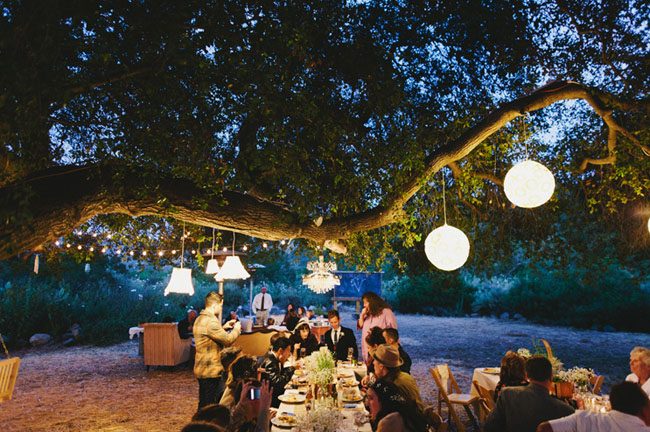 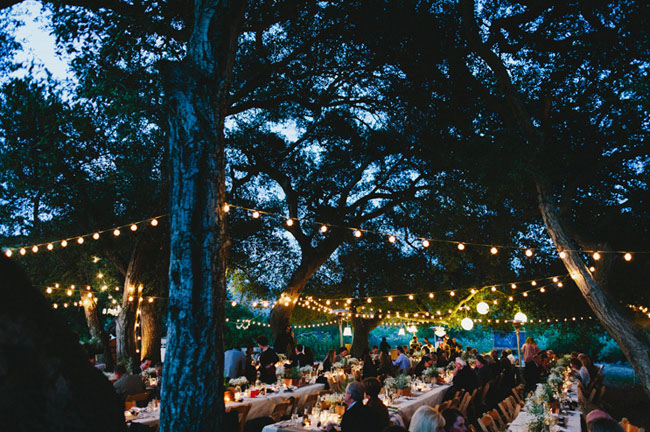 Their wedding film was shot on Super 16mm film by their friend Eric Hires.

Have a super Mother-of-the-Bride and a lot of amazing friends and family! :) We’re so thankful we hit jackpot on this. Also, keep in mind: people are more important than things.