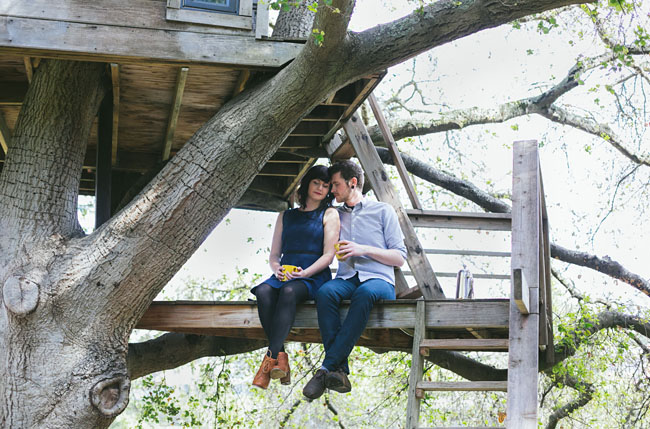 Today’s engagement session takes place in a super rad treehouse! The treehouse is located in the San Francisco Bay Area and yes, you can actually rent it for the night to stay there! So fun!! :)

Ellie is a photographer and Spenser works at Apple. They love spending time in coffee shops and eating macaroons – which I love that they incorporated both coffee + macaroons into their engagement session! They’ll be having their wedding up in the Sierra’s, near Pineflat Lake, and will be staying here for one night after their wedding as the start of their road trip adventure up the coast to Portland for their honeymoon, so it was the perfect spot to capture their engagement photos. Thanks so much to iDropPHOTO for the lovely photos! 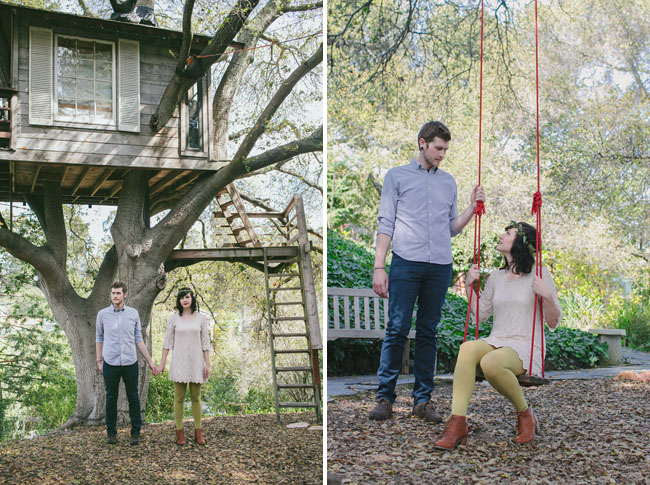 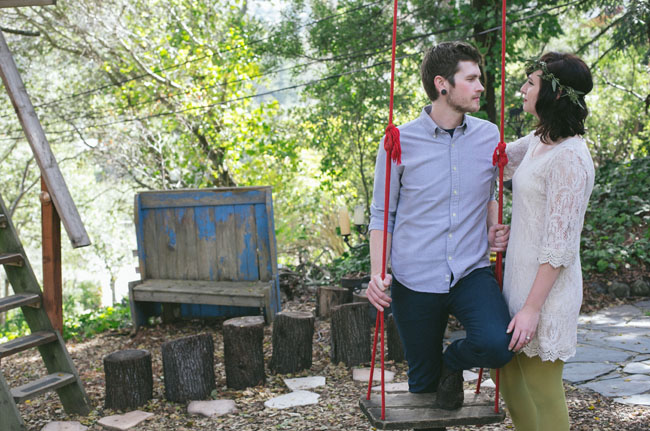 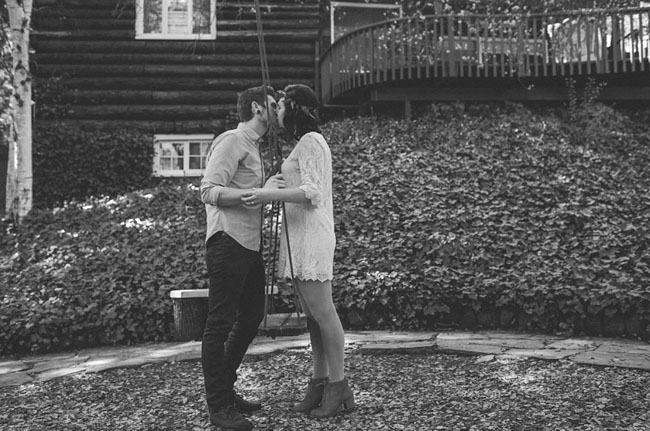 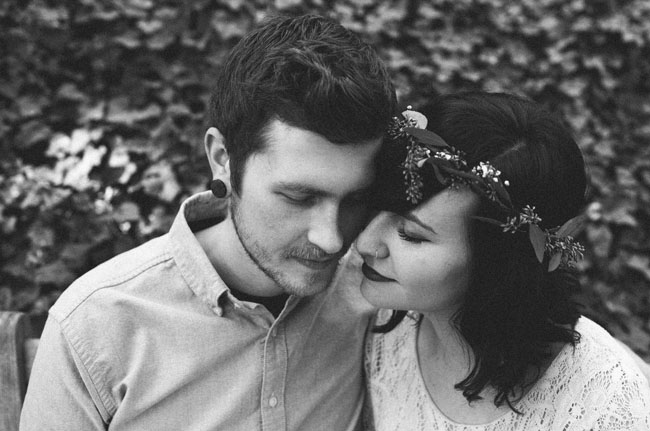 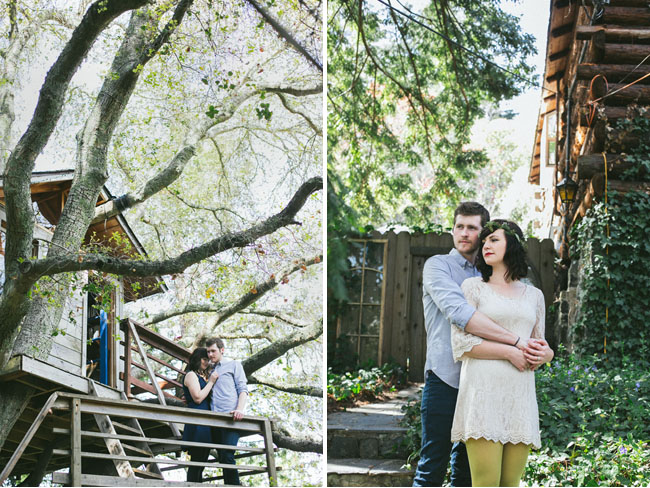 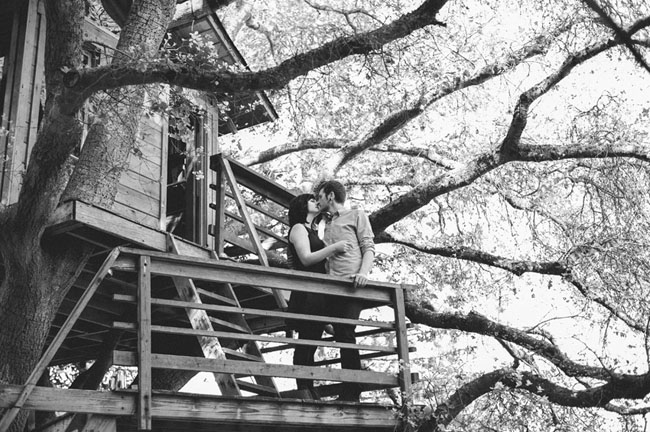 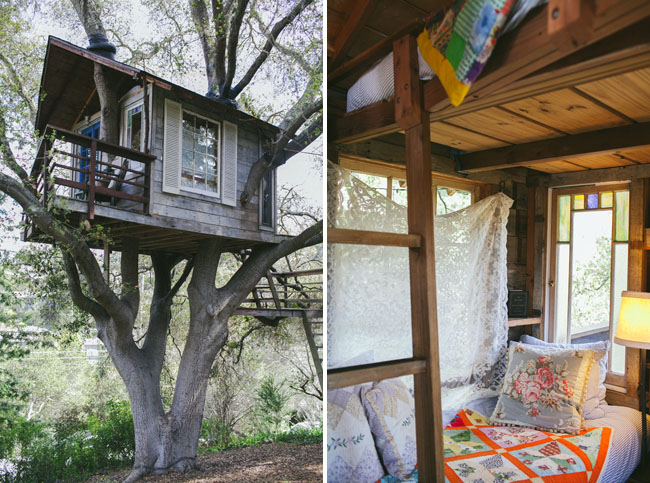 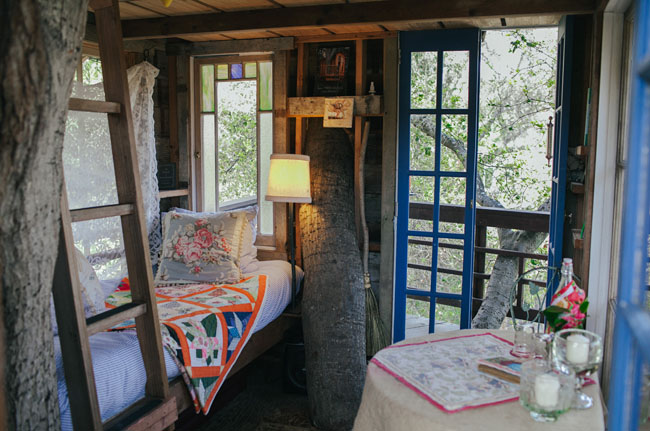 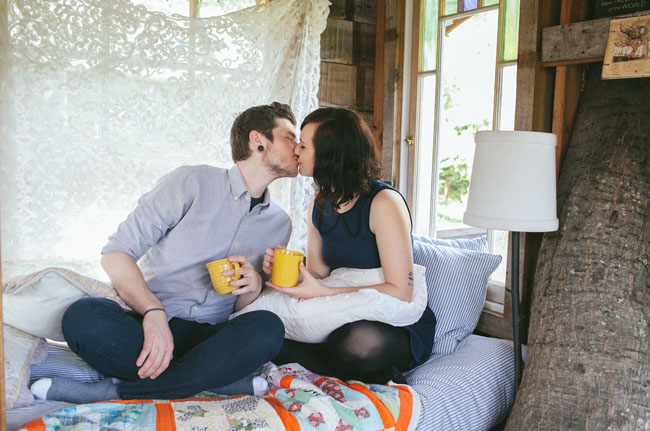 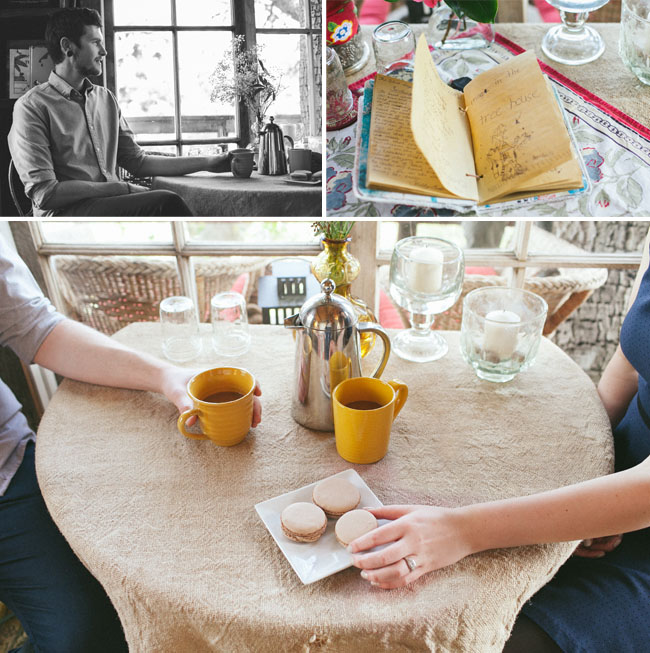 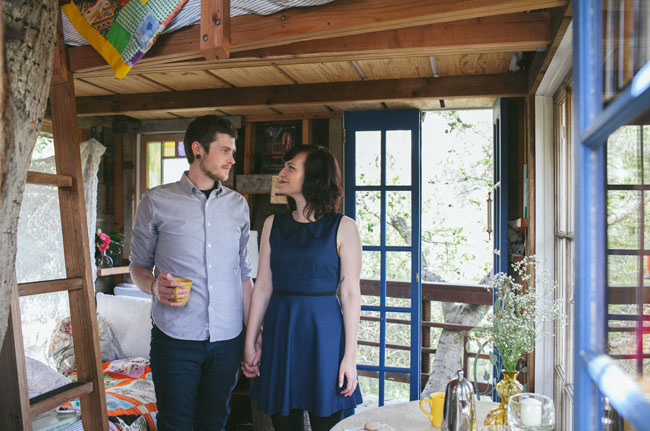 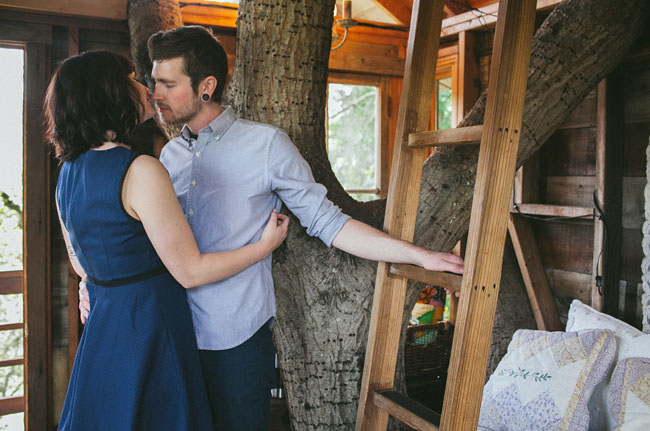 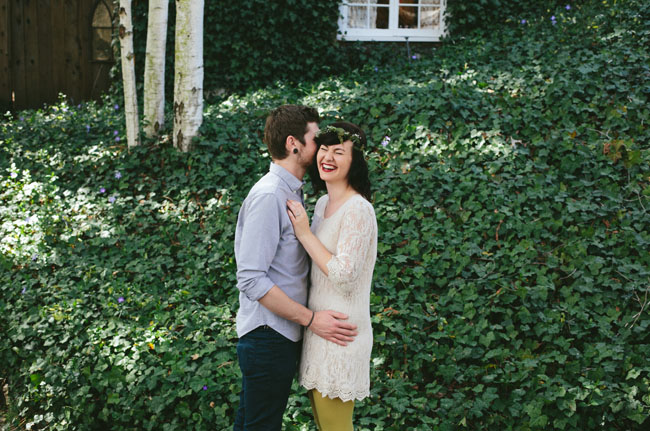 And their love story as told by the two of them …

Seeing each other on campus in high school they had no idea the future that awaited them. Ellie’s beautiful eyes met Spenser’s ridiculous hair but it was another 6 years before the connection was realized. Through friends, destiny and the miracle of online social media Ellie was invited to a basketball game by Spenser under the false pretense of a friendly hang out. He had a feeling she was something special and used any trick he could for just a chance to sit next to her. Through their interactions, his artwork and her photography had become a topic of mutual respect. A deal was hatched, Spenser agreed to draw a picture of Ellie in return for a photo lesson. Merely another opportunity to spend time with the girl he was becoming more infatuated with everyday.  The drawing was done and delivered and doing so marked the start of their adventure.

Since that day they have spent nearly every moment challenging, admiring and inspiring each other. From SF to Portland, coffee to cooking, and miles of bike rides together the duo developed a relationship founded in God, grounded in humility, and a love abundant in both. One year to the day of that first hatched encounter, Spenser presented a book of their adventures so far, recounting the 365 days leading to that moment. With a shaky voice and a bent knee Spenser asked for Ellie’s hand in the future story he promised to make just as memorable.